which do you prefer? 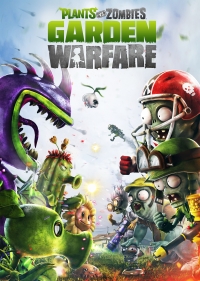 The average American consumer always chooses the cheapest console that has 3rd party support. The console that launches the cheapest always gains huge traction and generally wins the gen unless it releases year(s) later than the competition. Prices are launch prices.