Are Blu-Ray movies still a major selling point for the PS3?

It is and always has been a +feature. Not a system seller, just one of many reasons Sony gave consumers to nudge them in th ePS3 direction....its just with the price tag consumers refused to be nudged, haha.

I work with a guy, owns two PS3s, no games. Uses it for blu-ray only.

Yet, today, America's leaders are reenacting every folly that brought these great powers [Russia, Germany, and Japan] to ruin -- from arrogance and hubris, to assertions of global hegemony, to imperial overstretch, to trumpeting new 'crusades,' to handing out war guarantees to regions and countries where Americans have never fought before. We are piling up the kind of commitments that produced the greatest disasters of the twentieth century.
— Pat Buchanan – A Republic, Not an Empire

I can only speak for myself and people I know. In the last year, ALL of my friends have bought PS3's either in addition to a 360 or as their first HD Console. I have all three, and a couple people had 360s, but we basically decided to all get PS3s (though I already had one) so we could friend up. We chose it because no annual fee and blu-ray movies.

Of course since then, my gf has my PS3 right now and is supposed to be finishing FFXIII, so I have not had a chance to watch movies or play with them. :( 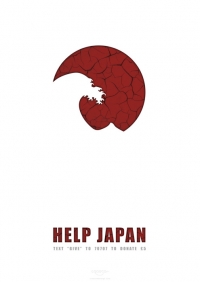 yeah i have friends who have netflix on their PS3.... Its one of the selling points for the PS3 but its not the MAJOR selling point.
Games is what defines the PS3.