Time for a new batch of hints:

37) The revival of revivals

36) Most characters from the original game return in this sequel, though you only meet a few of them before the post game

40 - In a live-action cutscene, your instructor in one level, as you fly one of the enemy's craft, casually refers to your enemies as "Bucketheads".
Hint 2: You'll also have to "follow his lead and do what [he] say".
Hint 3: It is strange though, training rookie pilots by letting them fly enemy fighters at high speeds through extremely narrow chasms. Doesn't seem safe. But this is important, because (in the story anyway), you'll need the knowledge for the capture of the enemy's experimental cloaked fighters that have been wreaking havoc. Guessed by Bofferbrauer2 - Star Wars Rebel Assault II: The Hidden Empire

38 - The single-player mode of this game, the base game anyway, features campaigns for five of the six civilisations, though a mini-level of the sixth can be played as an easter-egg in one of the levels of one of the other campaigns after you find it by revealing the map through a cheat-code.
Hint 2: There are still six campaigns anyway, but the first, which is a tutorial, and the last campaign both feature the same hairy civilisation.
Hint 3: While a high profile franchise, this game still is basically just a reskin of another, well-known but unrelated game

35 - The final boss is a dictator in a mech suit. In the Original anyway, it gets pretty complicated. Guessed by Mnementh - Wolfenstein 3D

Also correct! The Titans expansion was great, but I always found it a bit of a bummer that some of the Norse, Greek or Egyptian God powers didn't also get three uses. Didn't stop me though from still picking the Egyptians and picking the gods in such a way that I ended up with two Pharaohs, one of which the awesome Son of Osiris. 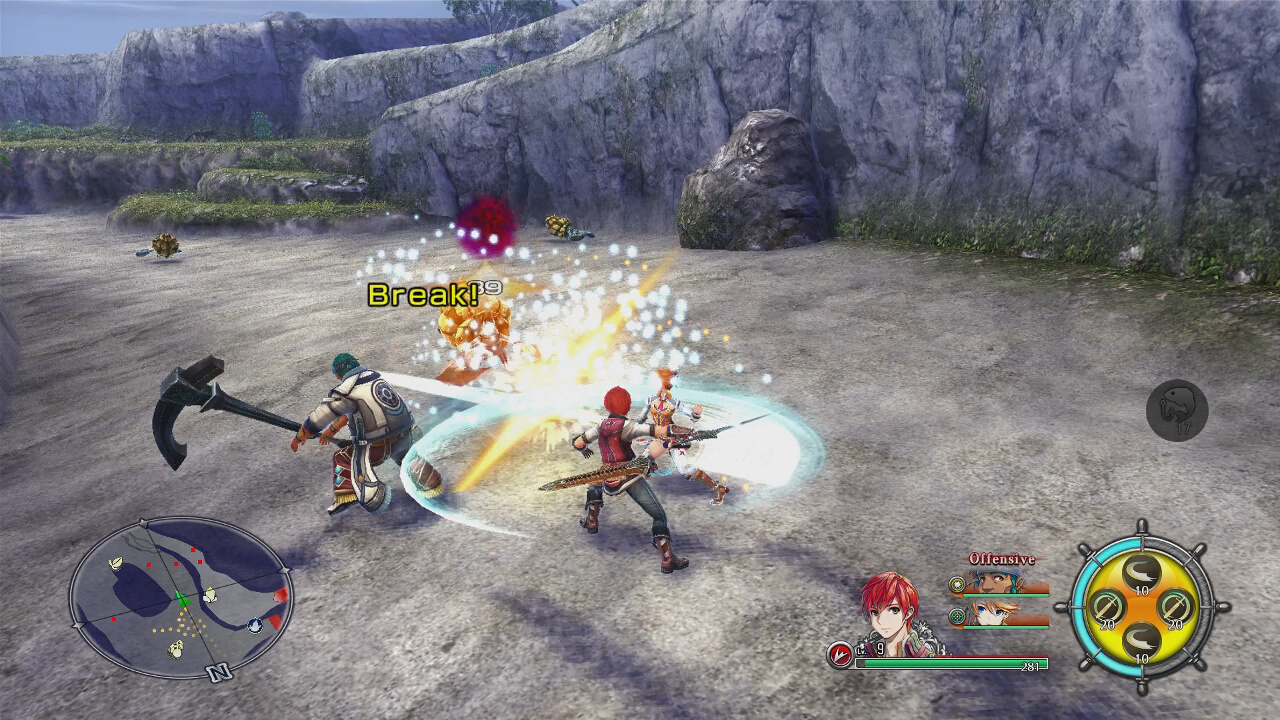 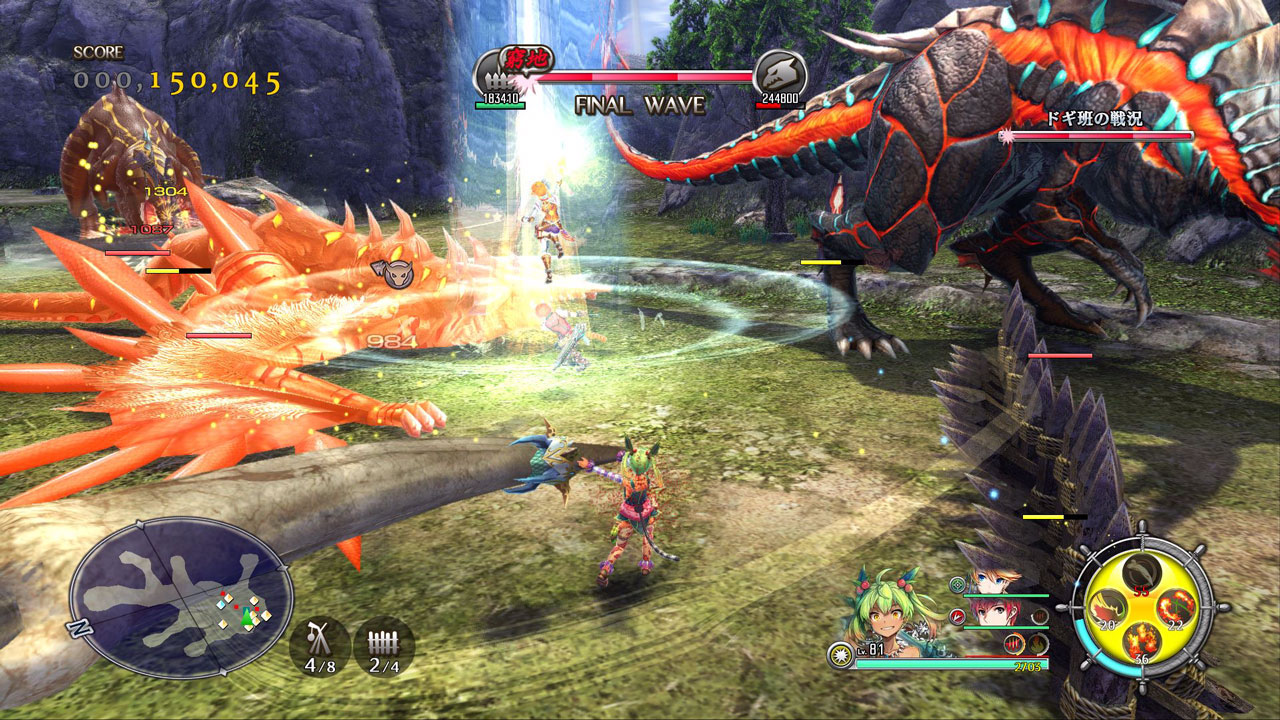 #38: Help the kingdom of Nostria.
Play either as Elisa, Aivar or Katharine.
These are the Paladin, Fighter and Magician of the game (in that order).

#37: After a god was killed a few years ago, it happens that childs are born without a soul which are called hollowborn.
Some mages try to put animal souls in the kids. What could possibly go wrong?
The developer by now is bought by Microsoft.

#35: Guessed by UnderwaterFunktown: Starcraft
For Aiur!