One of the TIE Fighter games?

Nope, not one of the X-Wing/TIE Fighter games. Remember, it has live-action scenes.

Star Wars: Rebel Assault II maybe? (not sure the first one had FMV's)

Yes! That one is correct. It actually had very exciting, and high quality cutscenes. 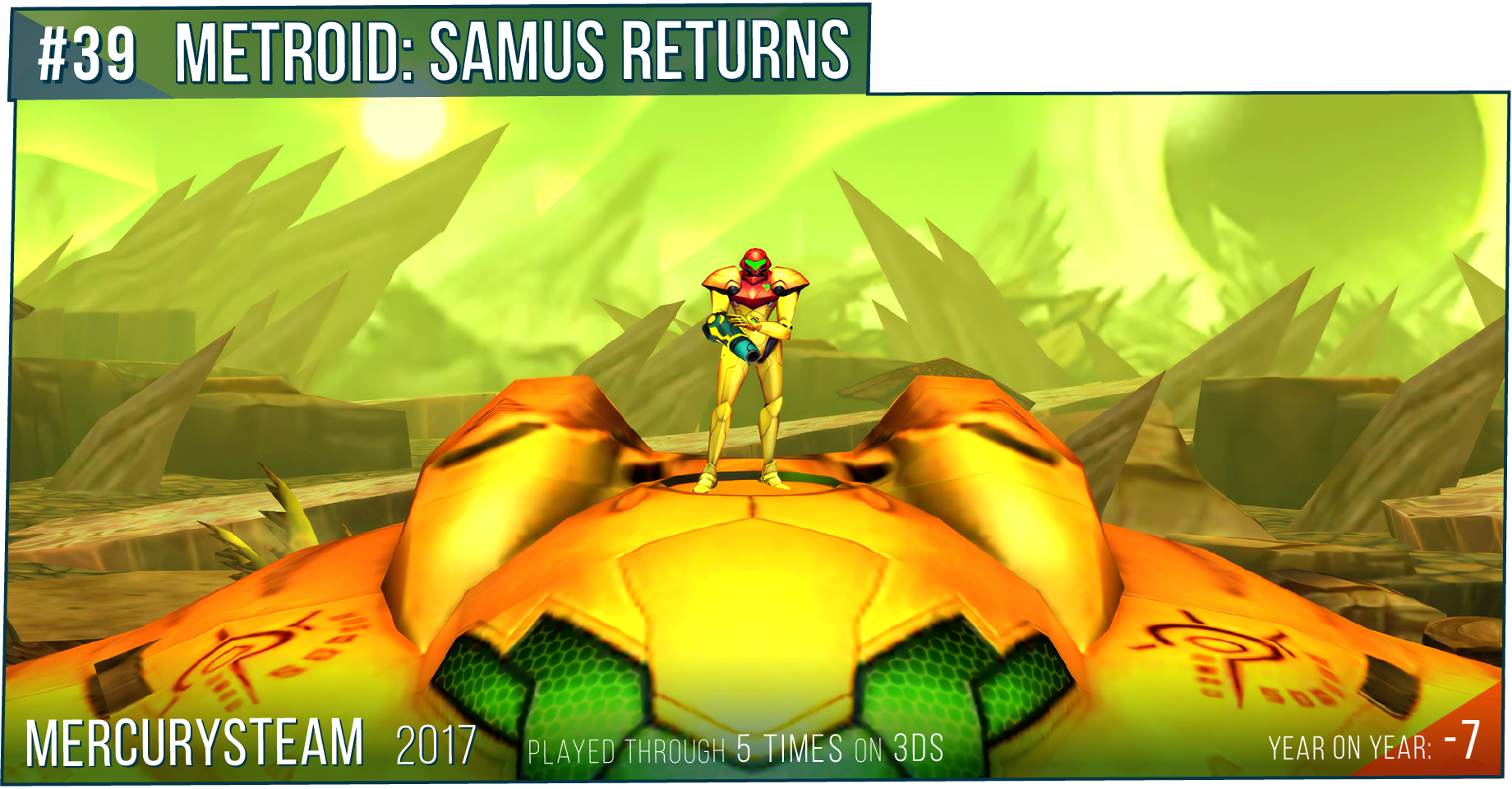 The second chapter in the Metroid series is strange in that it has three versions - the Game Boy original, the fanmade remake, and the 3DS remake - and each of them have many differences between each other, largely feeling like three entirely different takes on the same idea. Unlike many, I don't think the original is bad at all, though it has definitely aged, but neither of the remakes really feel like the "definitive edition". I've played through all three and enjoyed all of them, but Samus Returns here is certainly my favorite in spite of some strange changes. To be honest, I think it ultimately fails at being a good remake, but it does not fail at being a good game. Time will be unkind to it, as the next Metroid game by MercurySteam greatly improved on the strengths of this game, fixed all of its flaws, and had a stronger personality too, but this was a fine first outing for the Spanish studio.

Maybe you'll find it one of the most thoughtful and creative games ever made.

Awesome. One of my favorites too.