Microsoft is not going to drop support for the Series S anytime soon, no chance. But in 6-8 years or so, I do wonder whether they will allow developers to support just the X but not the S. It would be a bit of a bait and switch, but it would also be a waste to not allow games that can run well enough on the X but would be too compromised on the S.

Based on the issue's with Halo between the XB One and XB Series platforms, along with who knows what else that's been kept quiet due to how Infinite turned out, I wouldn't doubt that once it's definitely time, that MS will axe the Series S.

Assuming MS doesn't actually bring the cloud tech that offloads enough processing that they promised with XB One, or if things go hardcore streaming by then. In those cases Series S could be used, and it wouldn't be because it's anything special, but just because other tech allowed it to remain relevant.

Wasn't even thinking this. Nice play on the name! I like it, and could see it being used in the future as well.

Too serious of an idea and not meme worthy enough maybe? 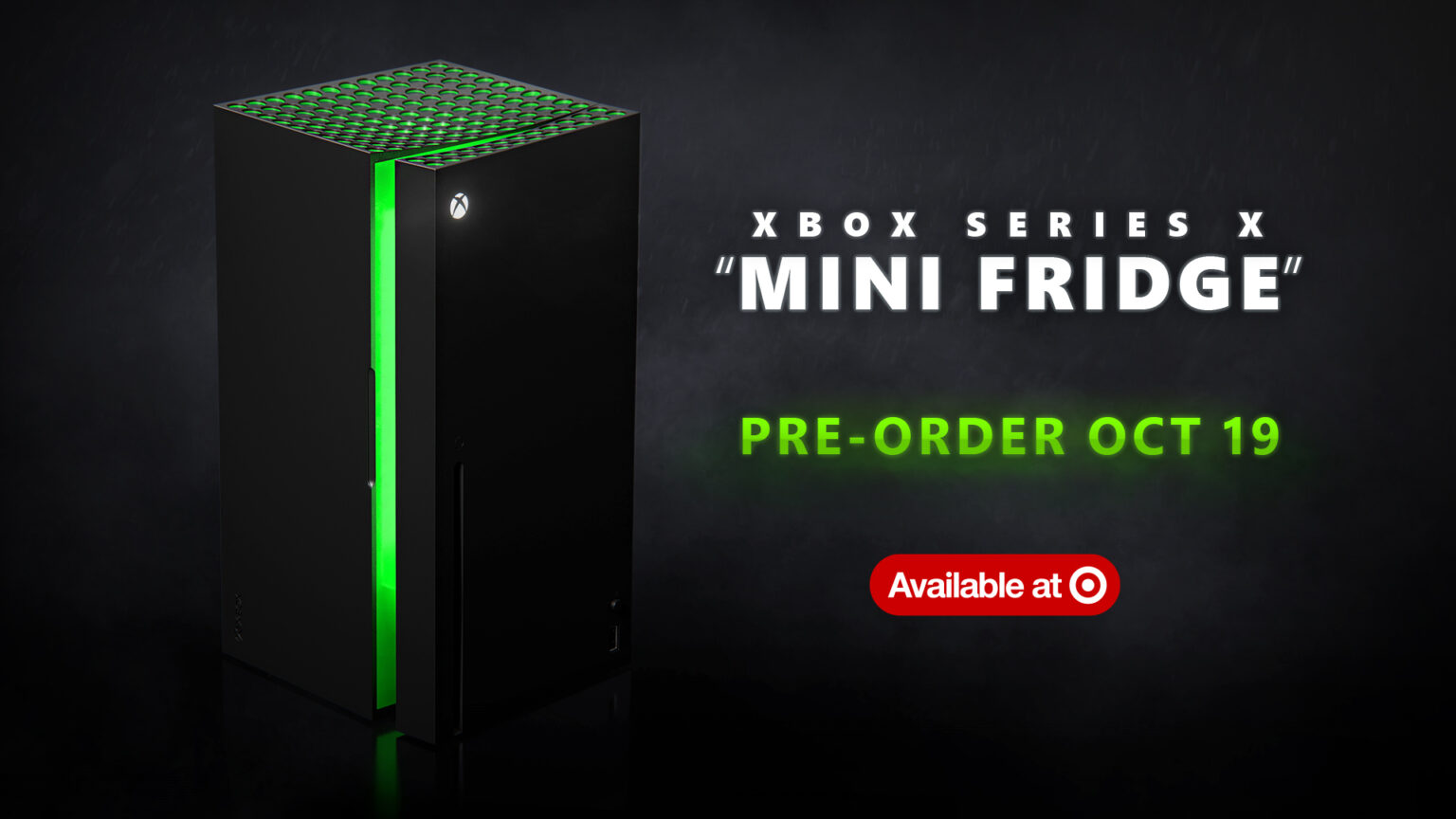 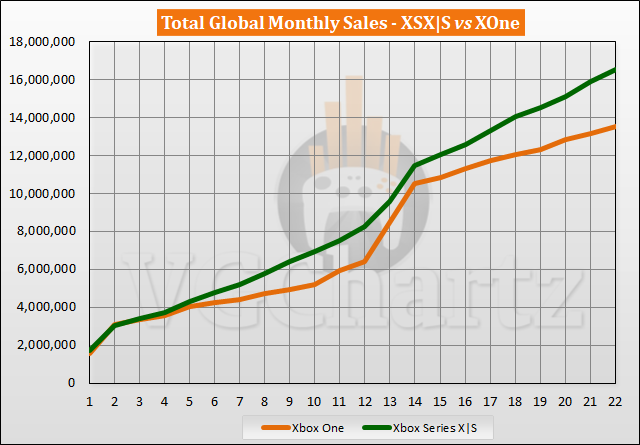 Xbox Series X|S keeps increasing the lead over Xbox One according to VGChartz. It now sits at 3,014,224 with 304,610 coming from the latest month. When do people expect X|S to start loosing that lead?

Honestly it's gonna top out at 55 million and may even get up to around 60 million.

How long was the x1 selling better than the 360?

acording to VGcharts Month 40 is where it passed it but The lead started decreasing much sooner.Month 26 was the peak of the lead. It also never got that high just above 3.5 million while Series X|S has a lead of around 6 millions against the 360 on month 23. Look at this chart.

Edit: here is the latest months X|S vs ONE

3 years and 5 months, as you can see here. The problem is that it's not comparable.

360 sold very poorly early in it's career. Beating those numbers were not a high bar to beat. And yet, the XBO only managed to do so with massive promotions during the holiday season, because outside of it the 360 generally sold better. This also resulted in the console being pretty frontloaded.

Neither is the case with the XS. It doesn't need big promotions to sell, and it doesn't just sell during the holiday period, but throughout the year.