Forums - Sales Discussion - The Road to 160m+ for Nintendo Switch

Well sure, I don't have issues with people coming to terms with it. I've come to terms my hopes are crushed for a Switch 2 in 2023 (or 2024 for that matter now). But there are plenty of people that are just so excited about sales figures because of fanboyism that they are okay with waiting so much longer to be wowed again by a new system. I just want the 6 year cycle to come back. I want to be stunned every 6 years, not every 7-9 years (Sony/Microsoft) or every 12 years (Nintendo).

There is more to a hardware jump besides higher resolutions and frame rates. Nintendo could opt to use the silicon budget on maximizing power efficiency, thereby ensuring the console operates silently at all times and has a longer battery life. Or is lighter weight. Or a combination of both. Nvidia DLSS can also greatly enhance performance with minimal input on the developer’s side.

I tend to agree with others that want Nintendo to get a move on sooner rather than later. The benefits of newer hardware seem direct and obvious, the benefits of waiting for the switch to be on year 9 before launching a successor seem really much less clear in comparison

Can one not have desires that knowingly have conflict with what one knows is the wisest path forward? Nintendo should do whatever is the most profitable path forward (not just for the present, but laying the groundwork for the future). If that means sticking with Switch 1 for the next 100 years, then so be it.

You can apply this to so many series. Super Metroid to Metroid Prime 1 was a stunning leap forward. Metroid Prime 2 and 3 were basically just MP1 but a little shinier. If I am in the minority, or the super minority, then it is what it is, but I like to be blown away by every new iteration of a game, not having to wait 2-3 iterations to get to the next leap forward. If they truly want to just stick with Switch 1 for 8 or 9 years, then I'd rather have F-Zero, Mother sequel, a new 2-d Mario game, a new 3d Donkey Kong game, an actual good attempt at a new Star Fox game, and new games for dozens of other abandoned series or sub-series than I would Botw 2 or Super Mario Odyssey 2. Sequels should come on new systems, that's what I expect from Nintendo. I don't want their games to be like Call of Duty where you get multiple games from the same sub-series on each generation. That may not make business sense, but it is what I wish.

I personally would love if Nintendo keeps Switch going into 2025 and breaks 160m. Cuz that means a bunch more big games are planned for the Switch. I am very ready to continue using my Switch for years to come, and honestly it doesn't remotely feel like Switch is getting to its later years yet - I'm still wondering when so many games are going to come out. Nintendo says Switch is in the middle of its lifecycle, I've had my Switch for 4.5 years and honestly feel like I could easily go another 4.5 years with it if that means they bring out all the games that I want on the system.

Switch is probaby the first system I've ever owned that just doesn't feel like it is getting old. Its hardware design is still as awesome as it was when it came out, it's got a great library and plenty of more huge games to come, and it is a portable with no competition so it isn't trying to compete with the latest console graphics so there isn't that feeling of like "oh it's falling behind compared to newer systems". I still think they'll likely launch Switch 2 sometime in 2024, but I'd be perfectly happy playing this thing until 2026. Usually around five years you can tell the user base starts thinking about the next system and looking forward to it, but it doesn't feel that way with the Switch, because everyone is just looking forward to all the huge/awesome games coming out for it in the future - Kirby, Splatoon, Mario+Rabbids, BotW2, MP4, and many more we are expecting.

I guess for graphics obsessed people who didn't like the Switch even when it came out they are very focused on Switch dying early and getting a more powerful system out. Of course they still won't be happy when the Switch 2 comes out if it is the same kind of system because it'll still be a portable which means less powerful than what a new console would be.

And for the graphics focused people who desperately want a new Switch now, they should realize that the later Switch 2 comes out, the better because that means it will be more powerful. Also with more power and DLSS tech to scale up resolutions nicely on the cheap, a later Switch will do a better job of getting AAA playstation/xboxSeries multiplat games than Switch did of ps4/xboxOne games.

Nintendo obviously aren't going to wait 9 years we're just not going to get the 5 to 6 some want as NS being a hybrid follows a different run to its active life than prior platforms, if you want an idea of what's going to happen look at the 3DS and Switch relationship the former was still some what active as the latter was taking off and NS was launched in the 3DS' seventh year two years before it finished its nine year run. That's what Nintendo means by middle of its life meaning the new tech coming out now is likely what is going through R&D for the next platform in the seventh year or so.

You have a really weird definition of wow moments.

So accounting for the clusterfuck that is the Game Boy family, since those launches were all over the place, the average cycle between systems is somewhere within the 5-7 year range.

Nintendo has already stated numerous times they want to break the past pattern (longer cycle) of their previous consoles with the Switch. So that would put it past the 7 year mark, which would be March 2024. So it's looking more and more like Holiday 2024 is the earliest it will launch, they may even stretch it to March 2025 depending on how the software lineup and development looks like. 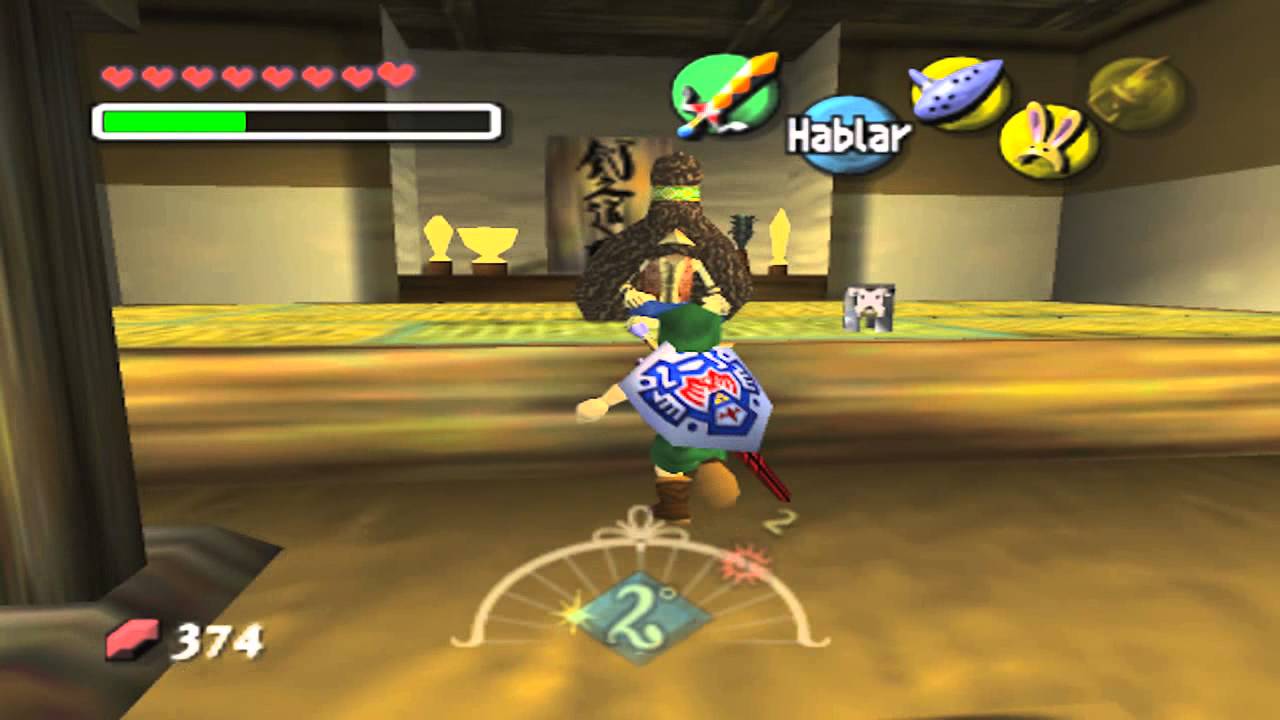 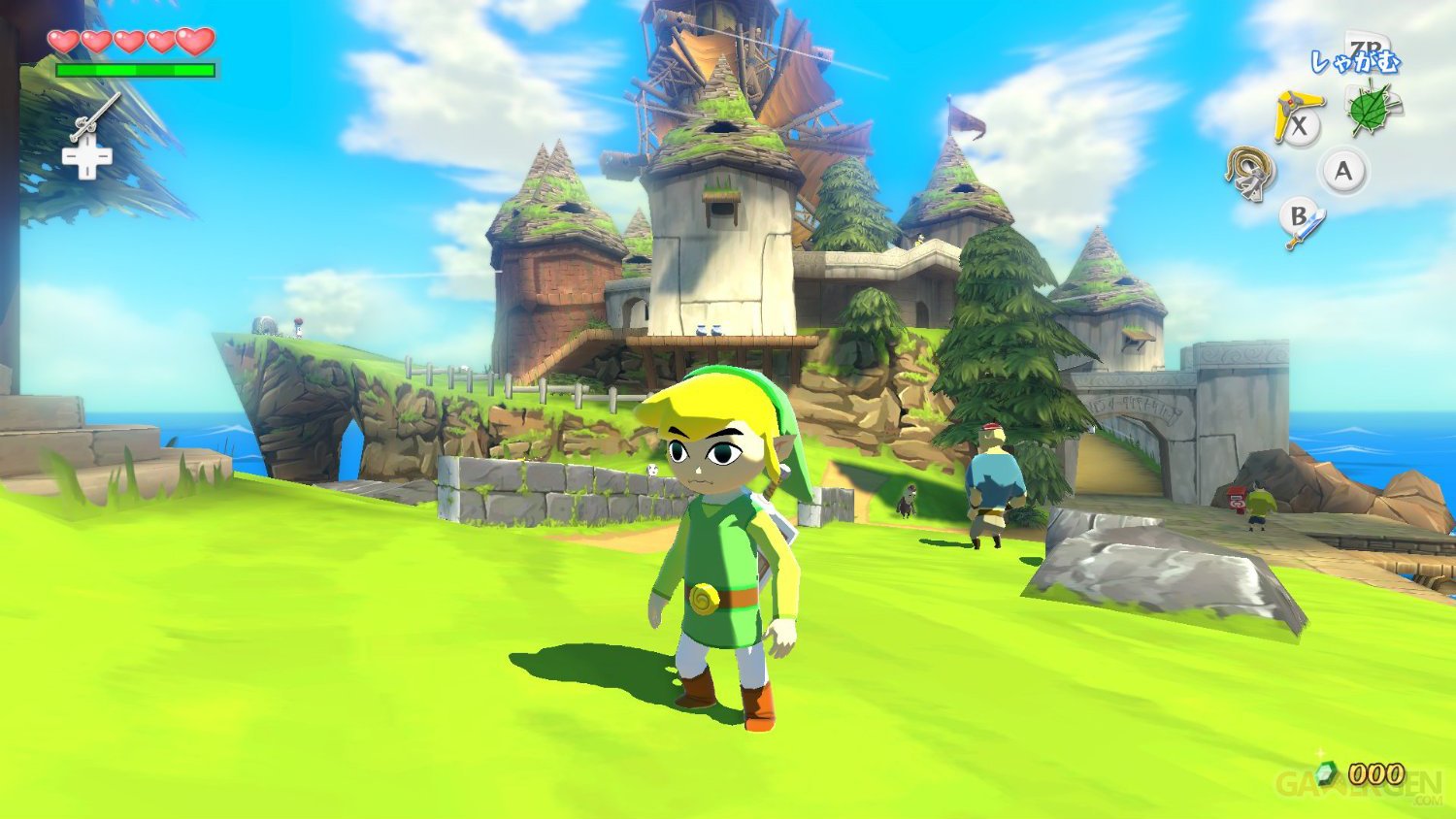 If they go this route I'd be happy. They can say it's part of the Switch generation all they want, won't mean it's true. The Gameboy Color was a more powerful device with hundreds of high budget exclusive games on it that the original Gameboy could not play. Not shovelware like DSI had compared to DS Lite/DS, or an incredibly small amount of higher budget exclusive games like New 3ds had over 3ds, but a TON of exclusives. So if Nintendo makes something powerful enough to have hundreds of exclusives on it that Switch 1 literally can't run, then I don't care if they call it Switch Pro, or New Switch, and I don't care if they want to call it part of the Switch 1 generation, it will be next gen in my eyes based on the exclusive AA to AAA budget games and I will be happy that we have a new generation just like GBC was a new generation in the eyes of most consumers compared to GB.

Don't worry. As you may already know, my original prediction for the Switch was 3DS+ Wii U, just from the simple premise of combined development. It is clear in those posts that I believed at the time it would outleg the Wii and perhaps outsell it, but that 125m would be difficult.

My most recent predictions are in November 2020/2021, which surpass the 125m mark. I do think it is nice to have optimistic people on these forums, for I tend to be a bit pessimistic when it comes to sales of consoles.

@bold, While it has happened, it happened in different ways. Old consoles attained significant legs due to launching very late in smaller countries. I have always maintained that newer consoles can't have the same legs as those older consoles for this reason.

Another main reason is due to the console manufacturer wanting to move on quickly to their next console.

The third main reason is due to regional strength. As a person who lives in Japan, I just don't believe Japan has what it takes to put out significant sales anymore. Japan is however very much in love with revisions, so your revision strategy might work.