Deepstarsix Marine gets eaten in half 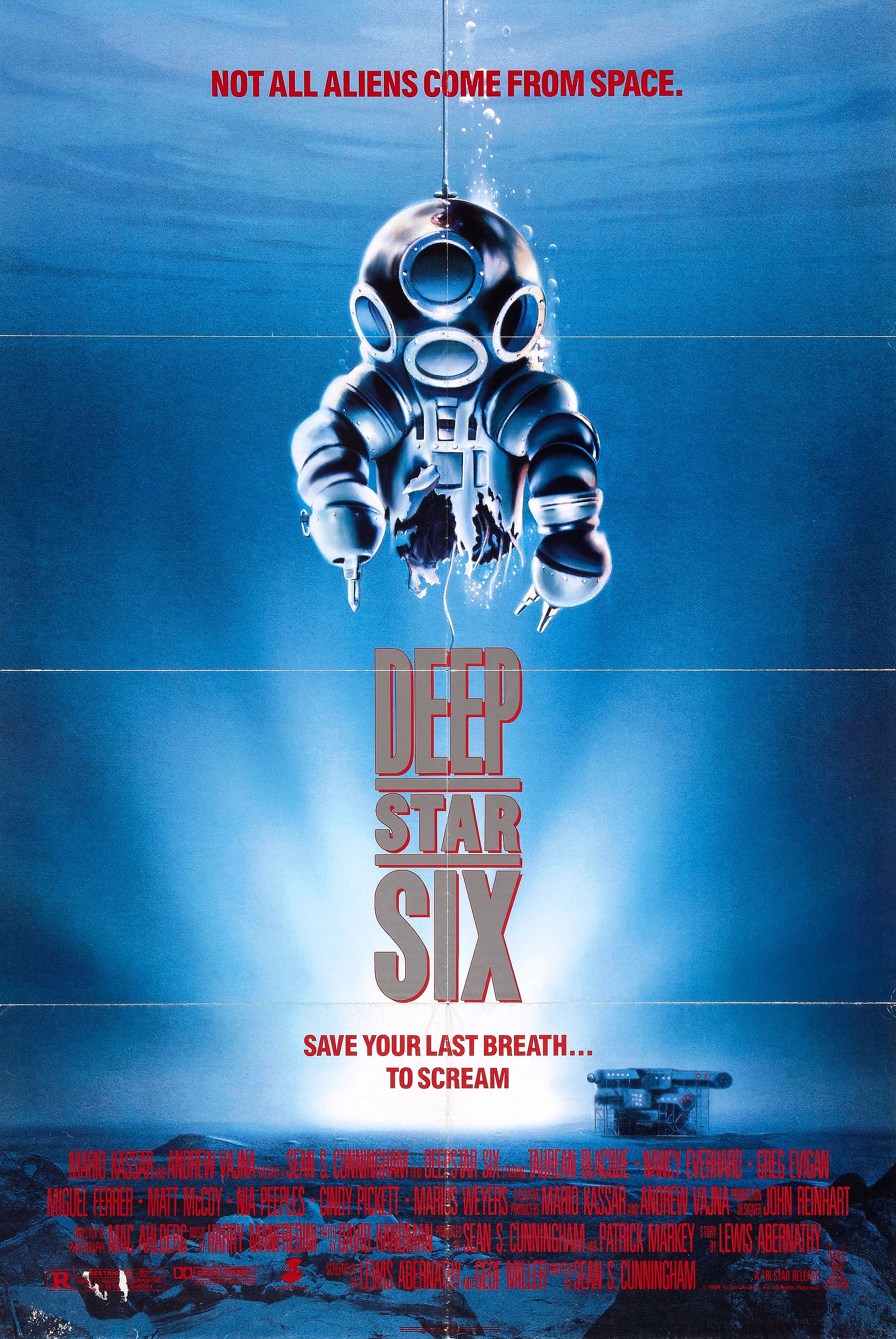 alien 3 , alien burst out dog , I would not recommend this movie though just wanted to show this scene

I know it's December I have nothing better to do , also read the above post at the end I'm searching for 2 movies.