The main distinction is: plays it the same games. And no, not a handful of DSi or New 3Ds exclusives, but a completely new library. If Nintendo and 3rd-parties start to pump out Switch Pro exclusive games, then it is a new generation. If the games are more often 'enhanced on Pro' (like Monster Hunter on 3DS), then it is a new model in the same gen.

New 3DS had exclusive games though. I believe the generational leap happens when the core of the system changes. If the joycons are basically the same and the switch pro controller is the same and most of the game are the same and the core design is the same, then it's the same gen. People arguing it isn't are being disingenuous to try to downplay switch before the revision for whatever reason. The main thing is what Nintendo says it is and treats it as. If they treat it as the same gen, it's the same gen. Of in their reports, they add the pro into the total sales, that answers all the questions.

I know what you are saying, but this sounds as like you put PS1/2/3 all in the same gen, as they have basically the same core concept. I would put it really down at the library. And what you say plays into it. WiiU isn't Wii, as the games for the most part didn't use a Wiimote, but a classic control design instead. That alone meant that the WiiU library separates itself from the Wii library. But sometimes the new gen follows a similar concept. 3DS basically had the same inputs as the DS, it added Streetpass and 3D, which wasn't very important for games. But the cartridges had that notch, that made them unable to put into a DS, so 3DS games build their own library.

If the majority of Switch game releases continue to get released as the same cartridge for Switch and "Switch Pro" after the "Pro" releases, they they are the same family of console.

I'm talking this being released for purchase and play on both Switch and Switch Pro as a single software release for all available Switch console models: 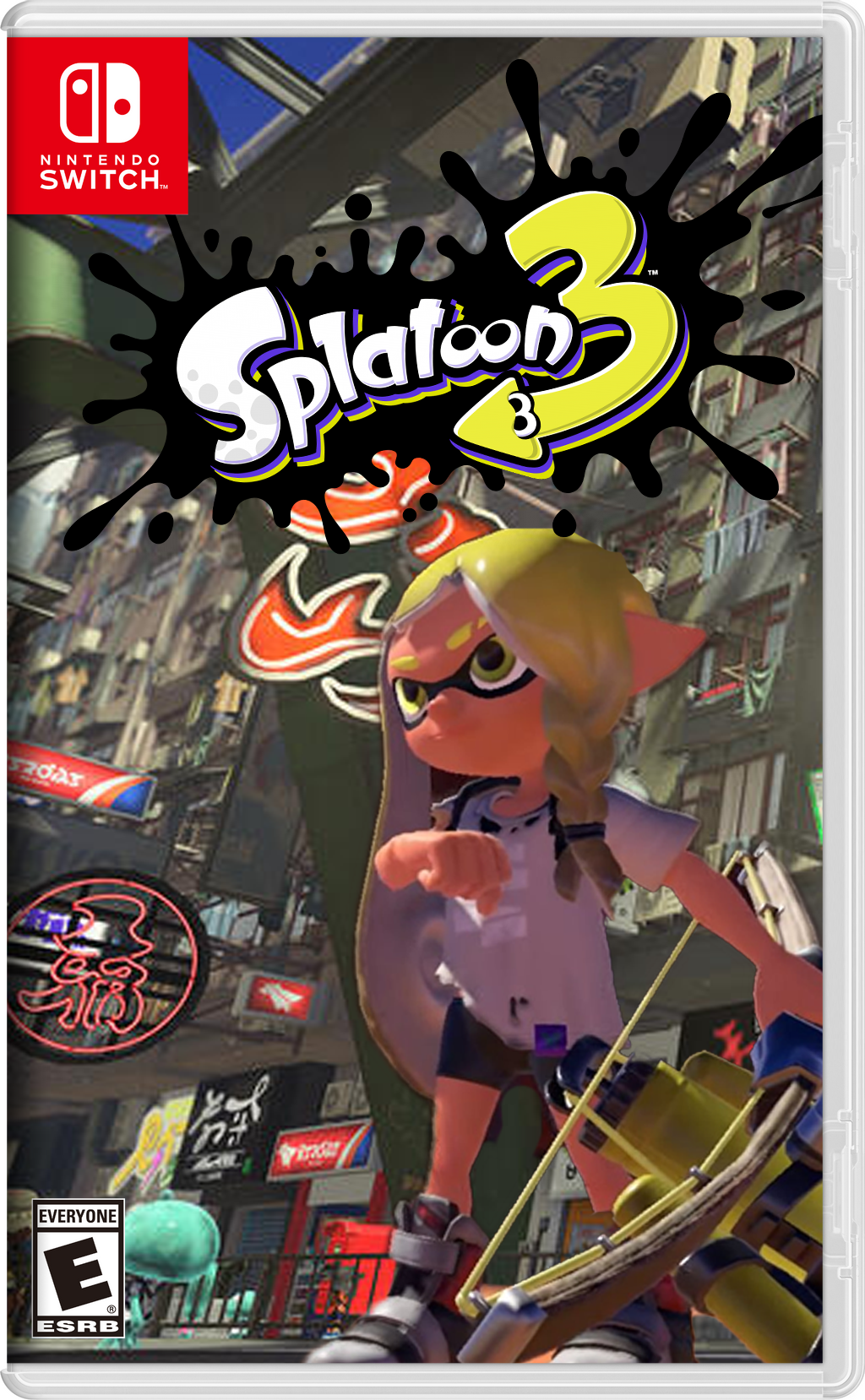 as opposed to the separate software releases that we traditionally see for cross-gen games: 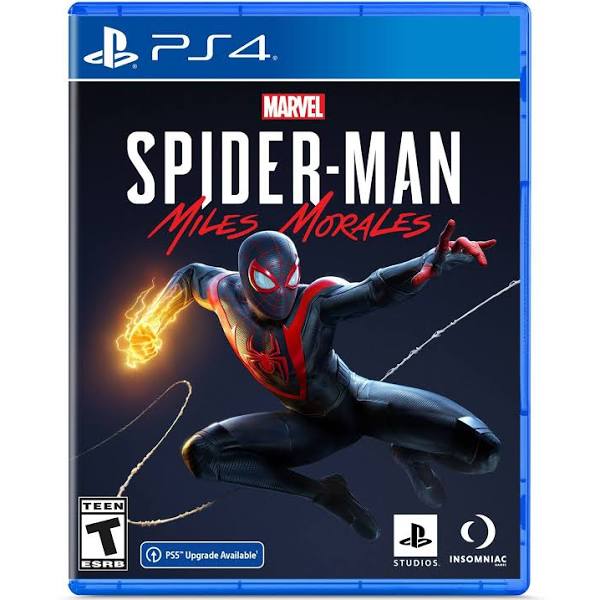 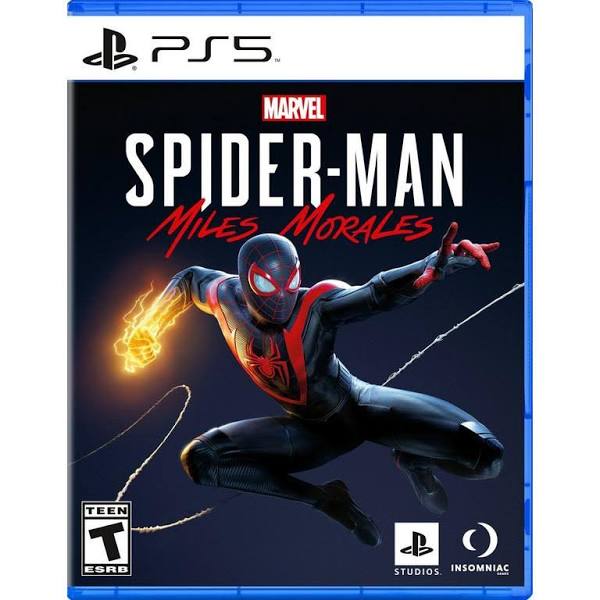 I know the PS4 disc plays in the PS5 with an additional download.  But they are still separate software releases for separate gen consoles.  The PS4 version was designed specifically for the PS4 console, and the PS5 version was designed exclusively for play on the PS5.  Both console versions released on the same exact day.  I do not think you will see 2 separate Breath of the Wild 2 releases, with one being for the Switch and Lite, and a separate release stating it is for Switch Pro.  If the majority of the Switch library continues to release as a single standard software release for play on whatever model of Switch the user owns, then the Switch and Switch Pro shouldn't be counted as separate Nintendo generations.  The same as the PS4 and PS4 Pro sales were not counted separately.  If they had, we wouldn't be talking about 115m PS4 lifetime sales, or 50m XBox One.

Regarding cartridges, I think switch's successor will have a slightly different design as well which will distinguish it completely from switch whereas switch pro wil have the same design because it's part of the same gen.

This will be interesting to see. We expect the Pro to be fully backward compatible both with hardware cartridges and downloaded games but will the old Switch be forward compatible? Different cartridges for the Pro or a digital only handheld? Using DLSS requires modern engines and that new software will not be bc. It won't be too easy to get a workable solution for modern DLSS powered games on the older Switch. We might up ending with something like Smash Bros on WiiU vs 3DS, same name for the game but more of a port.

I predict this thread will become hilarious with the meltdowns if the Switch pro aforementioned situation becomes a reality.

The Xbox one X was a massive leap as well and no one said anything. Wasn't Sony even counting the vita TV thing as PSvita sales at some point ?