-Many art changes including more tree types to make routes look different form one another, more snow and icebergs to emphasize the fact that it was based on the northernmost region of Japan, new outfits for the 2 player characters and rival which are warmer, lava and ash added to a route, animated roof lights in Jubilife, new sprites for some Pokemon, and many, many more

-59 more pokemon, including several more fire types (Ponyta and Rapidash were the only 2 fire types in the original Sinnoh dex other than the 3 in the fire starter line)

And that is only a small fraction of the list of changes. Platinum is probably the best 3rd version that Gamefreak ever did imo, the number of changes and improvements are vast. Only Black 2/White 2 did more, but they were sequels rather than a 3rd version.

Edit: Here are some of the many art changes in Platinum 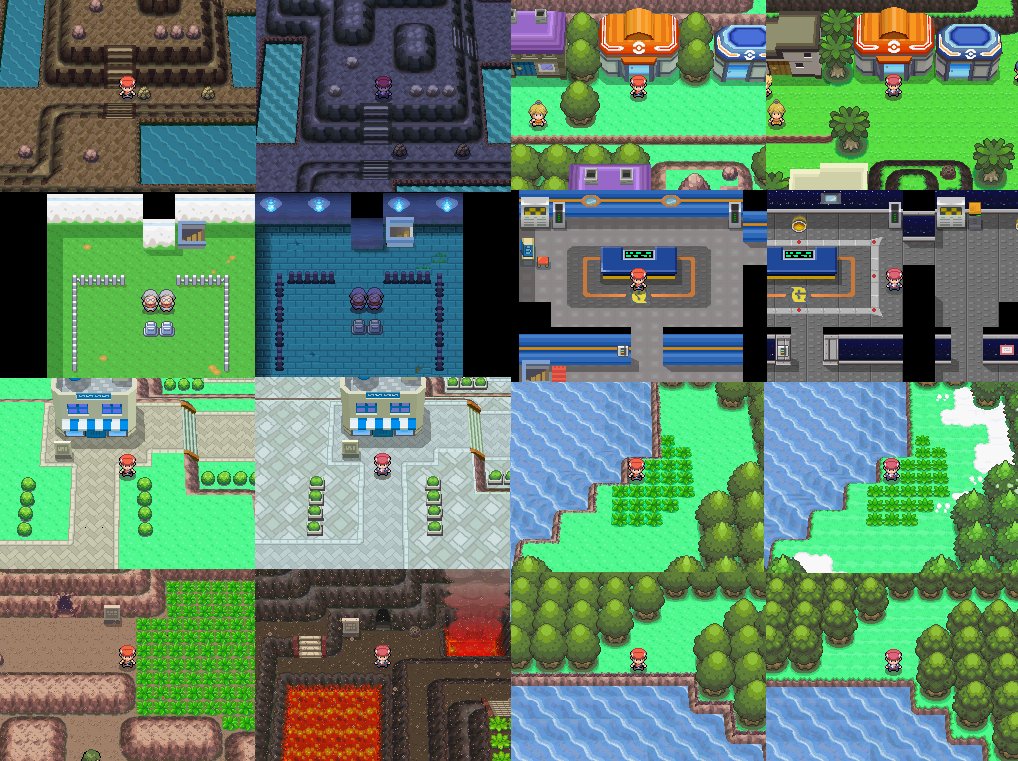 Unfortunately, based on the trailer, the remakes are based on the art assets from Diamond and Pearl rather than Platinum.

That's why Platinum is the only way to revisit Gen 4, it sped up the performance quite a lot.

Pokemon Diamond is actually one of the few Pokemon games Ive beaten. Dont need to play it again though. Pokemon Legends look interesting for sure.

All of Gen 4 is pretty slow, even updated stuff after DP, Platinum and HGSS are too slow for my taste.

HG/SS too slow? Maybe some of you guys just don't like turn based JRPGs? Notice how GF made Sword/Shield with really short routes? Yeah. They did all the dumbing down for you guys. As for me? I want a long as shit cave to explore! I want a route that takes an hour or two to get through. I want different level designs, fights, and Poke'mon mixed in between one another. I actually LIKE exploring in RPGs!

Jesus, length or size doesn't equal game speed. Having big routes doesn't mean the battle speed, movement and the like have to be slow, that is stupid.

I really like turn based RPGs, SMT: Nocturne is one of my favorite games of all time, and that game has plenty of lengthy areas and dungeons that don't sacrifice how fast paced the combat, menus, and exploration is for it.

The remake of Pearl/Diamond does nothing for me haha. Appart from HG/SS, the 4th Gen was a complete letdown after I finished Emerald back then. I also don't like most of the Pokémon roster from the Sinnoh region.

However, Pokémon Legends Arceus is something different from the franchise and the main Gamefreak dev team. Glad they went for something new and more "ambitious". Still it's obvious the early footage that we saw looked almost like an Alpha with all it's technical problems so I'll give this one an optimist/10

Sorry. I never had a problem with the speed of HS/SS so I jumped to conclusions there.