I agree. There's always something a bit off about the normal characters in Resident Evil....or at least in 7 and 8. The enemies/antagonists actually come across looking much better, because they're a bit more stylized, so your brain kinda gets they're not real anyway, but the regular people are a bit too doll like in their appearance.

The bigger takeaway from RE's latest 'normal' characters is the geometry. Things are nice and rounded off. Textures all have taken nice steps forward. However, yes, things will move closer to the unsettling feeling that my boy Masahiro Mori predicted would happen the closer we got to "real but not real". 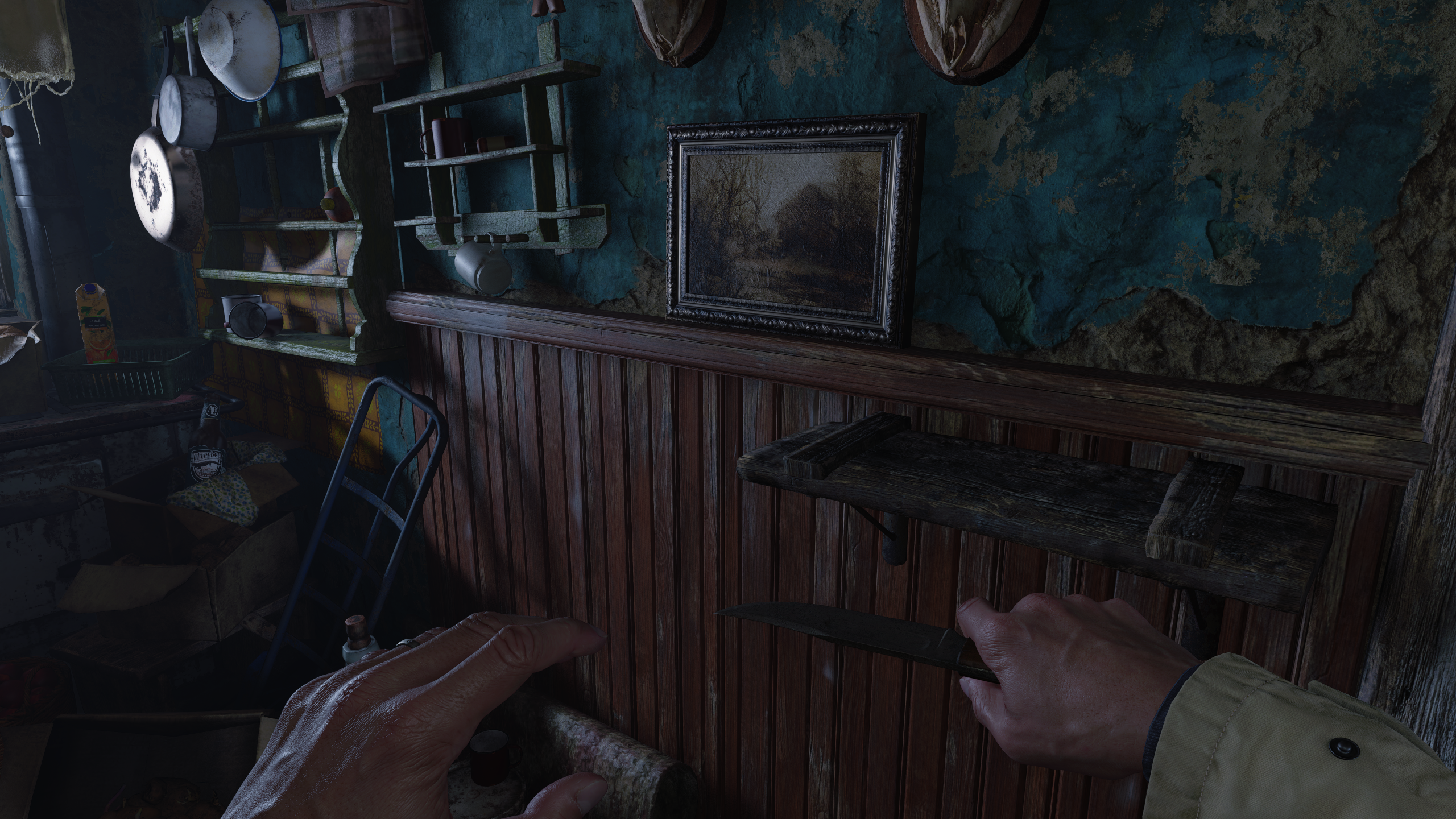 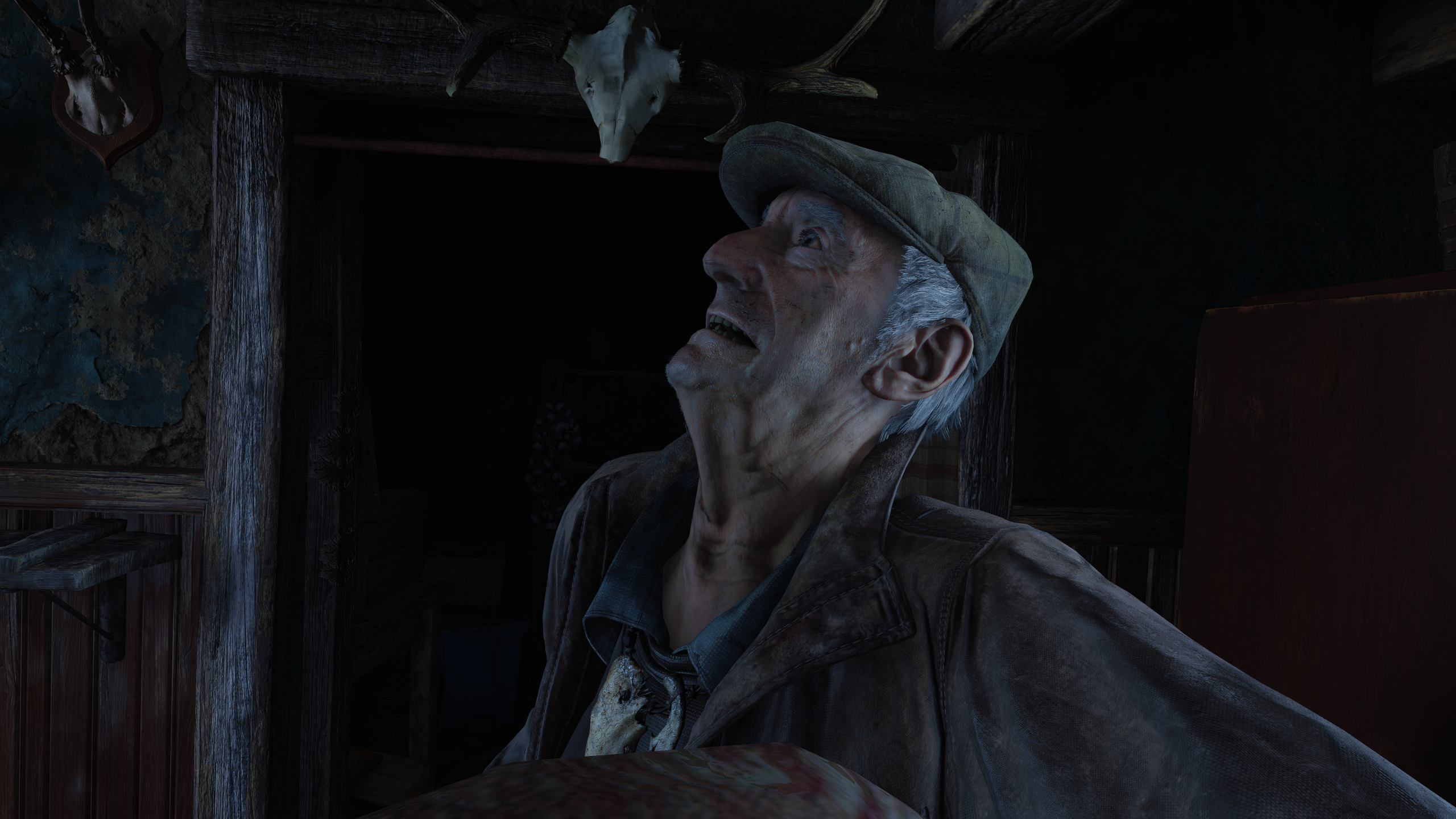 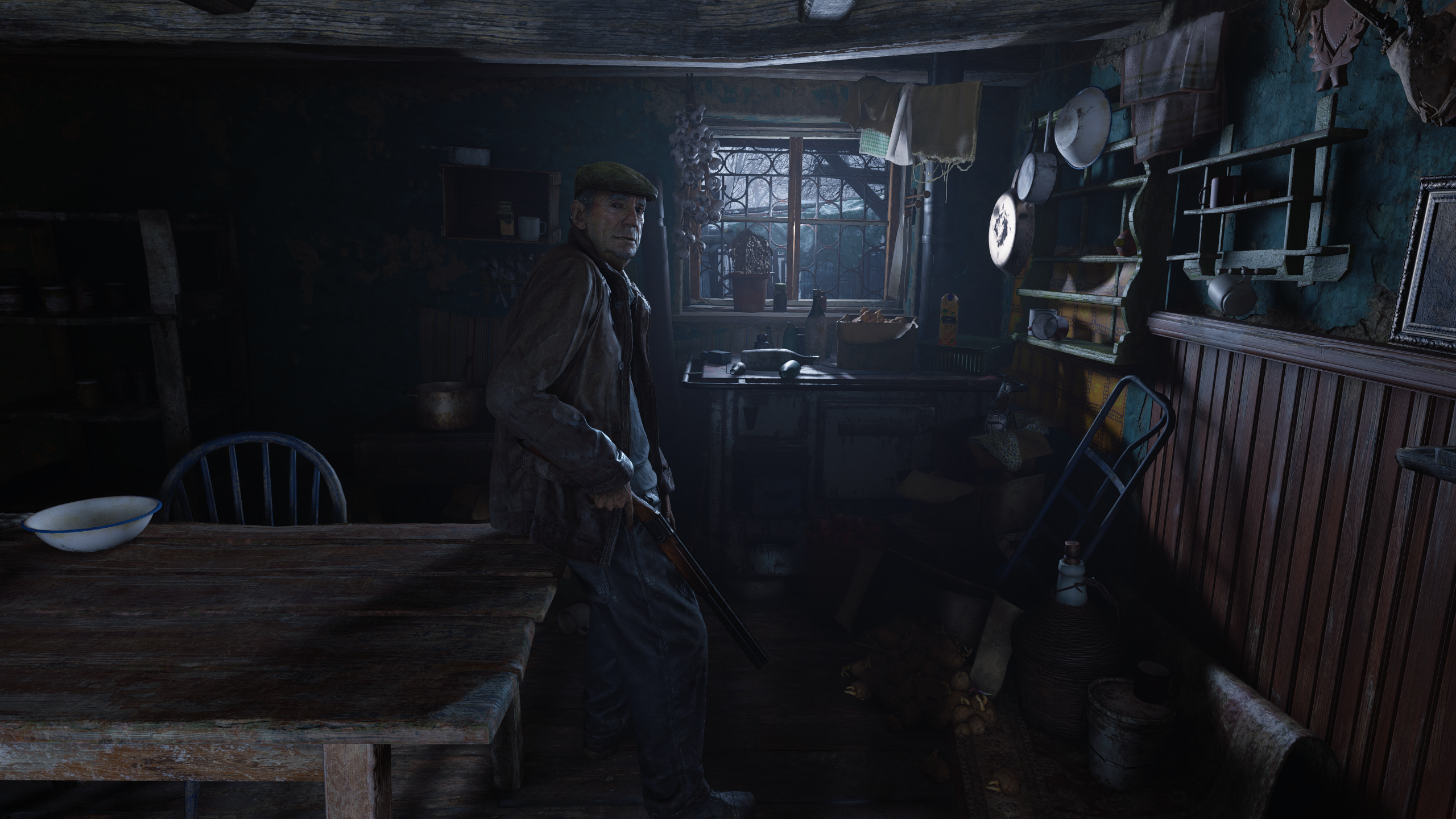 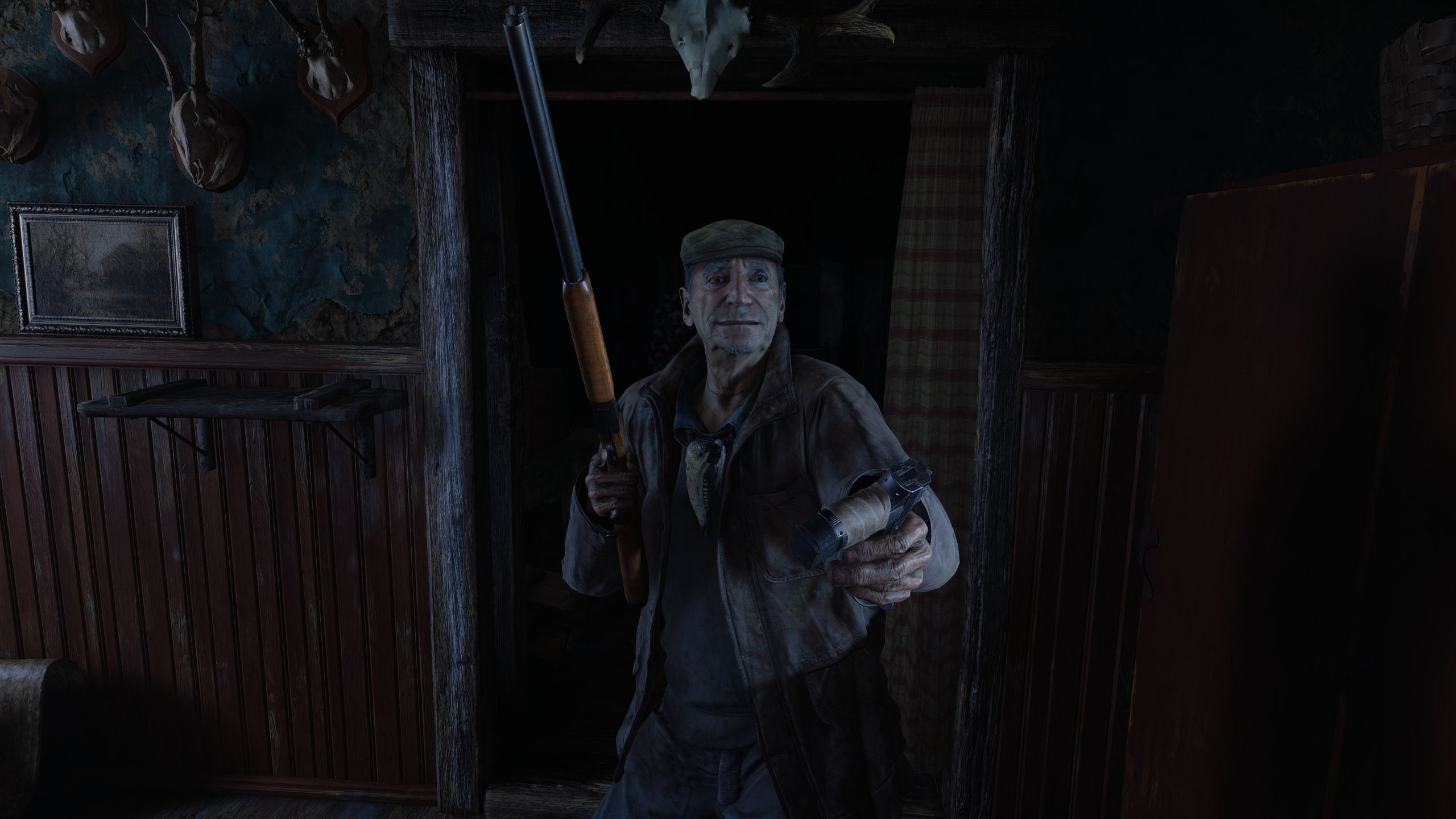 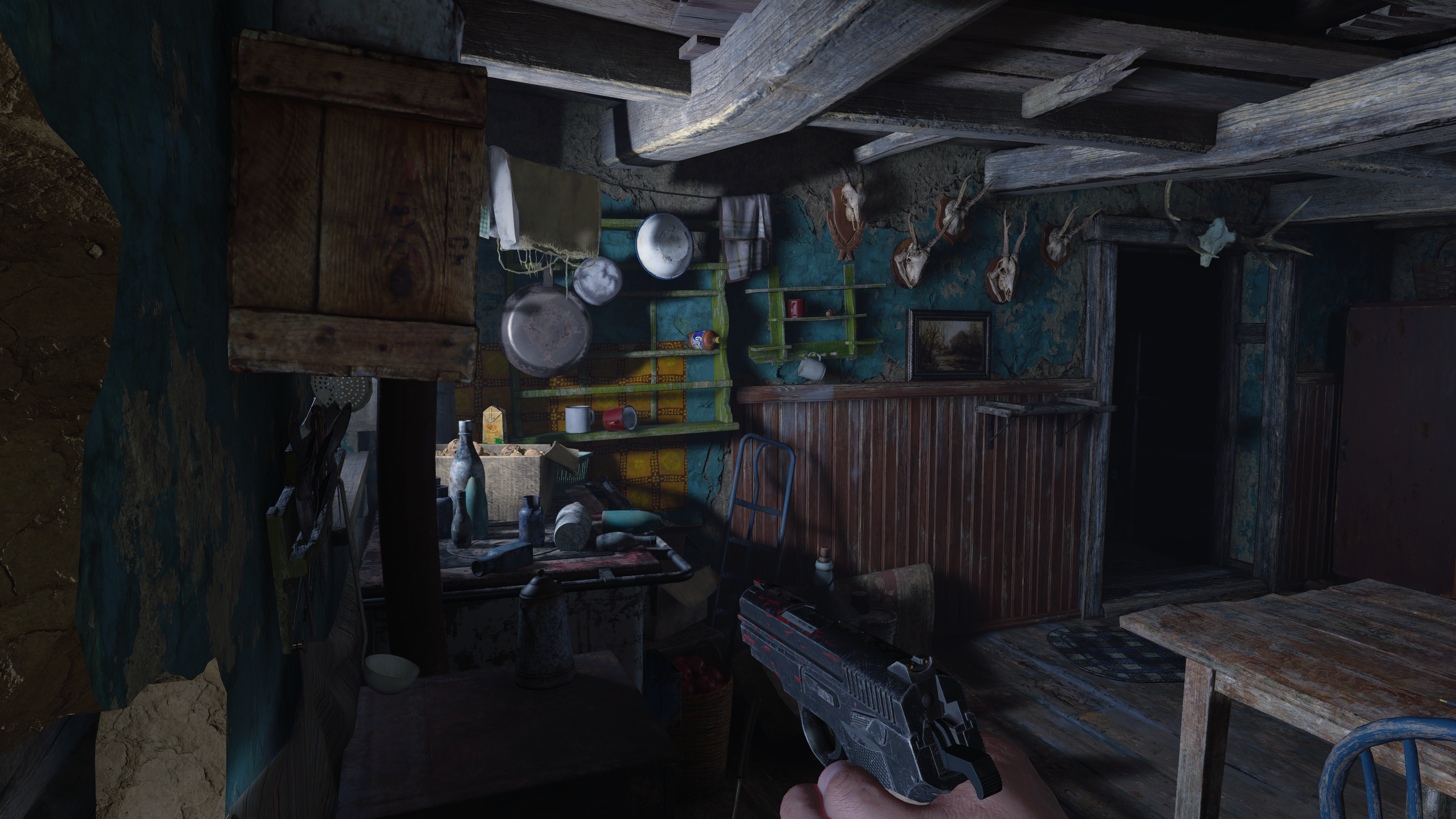 You will be hard pressed to find a better looking next gen game!

Been playing Village with Max settings. RE engines character model continues to be insane!

I might go back to playing metro with my 3080 eventually.

Yeah that old lad with the shotgun is giving me massive CGI Grand Moff Tarkin vibes but saying that... his face is amazing looking, when I think back to playing games on the PS2 and thinking "this is it... it'll never get better than this" Think at the time a single one of those pics you posted would take a PS2 about 10 minutes to render....

I just wonder what you consider Next-gen. It should be a game that look considerably better than Star wars Battlefront2 on Ultra settings or The last of Us2. I just don't see much different between those games and Resident evil Village. Next Battlefield will not be a cross gen game, maybe that one will look next-gen.

Well, neither Battlefront II nor LOU II deal with raytraced lighting. That, alone, puts RE (and Metro) above them. Then there are the character models (of which both RE and Metro clear Battlefront II) and texture mapping, particularly using Quixel 4096x4096 (where RE beats both LOU and Battlefront II - though the latter uses an older form of photogrammetry that worked for 2017).

Although anyone's definition of 'next gen' can be what ever they choose it to be, the two games I mentioned take steps forward in both lighting and textures. Battlefront II was amazing for 2017, but in 2021, it has been pushed back (Cyberpunk, Cold War, and both releases from last week are stand outs). LOU II probably retains the best looking real-time character models, but with baked lighting, it doesn't beat out these newer games that use raytraced lighting. Without bounce, older games look more bland by default. 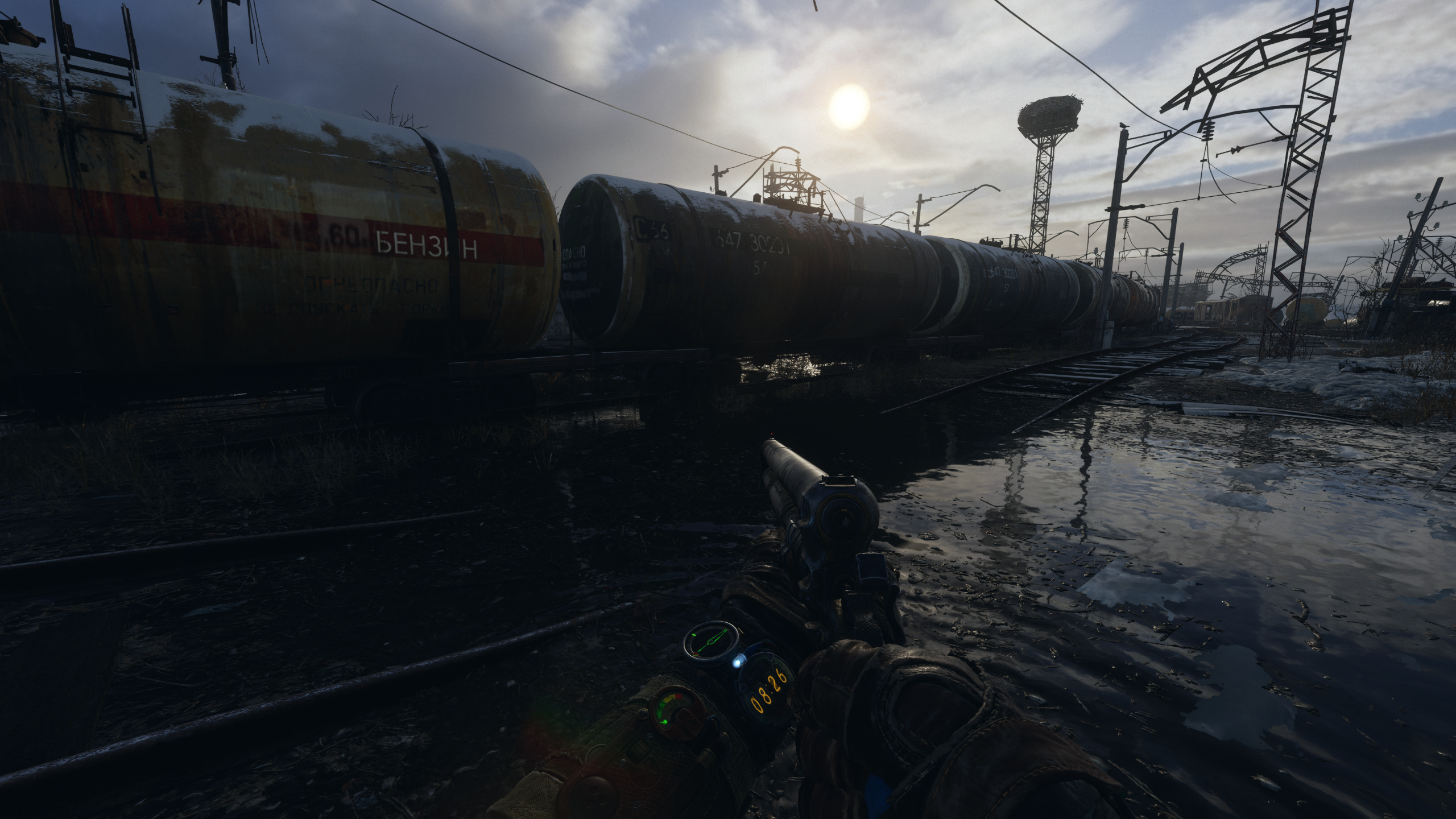 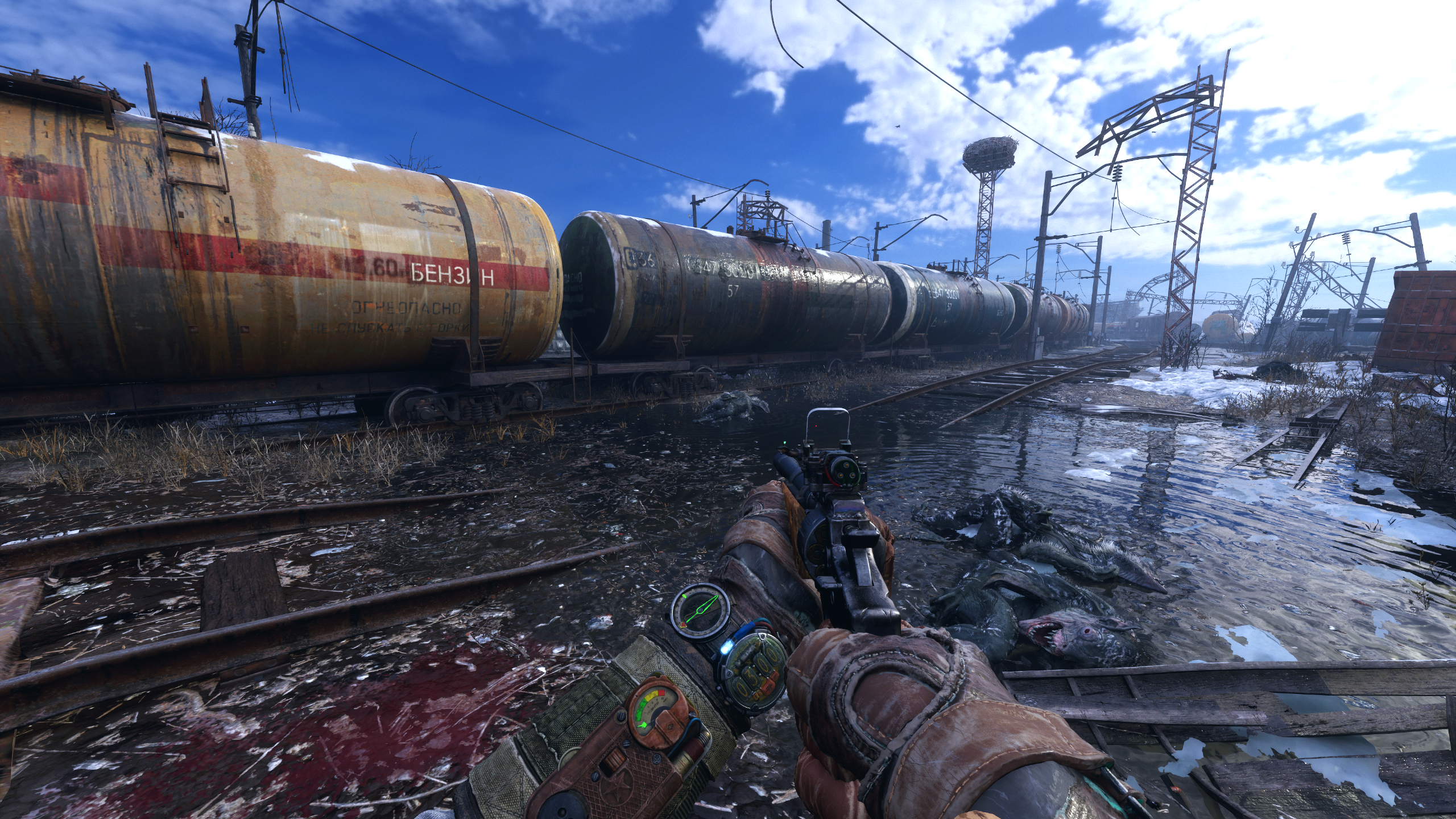 You better keep your uncanny avatar eyes away from my valley you hear. 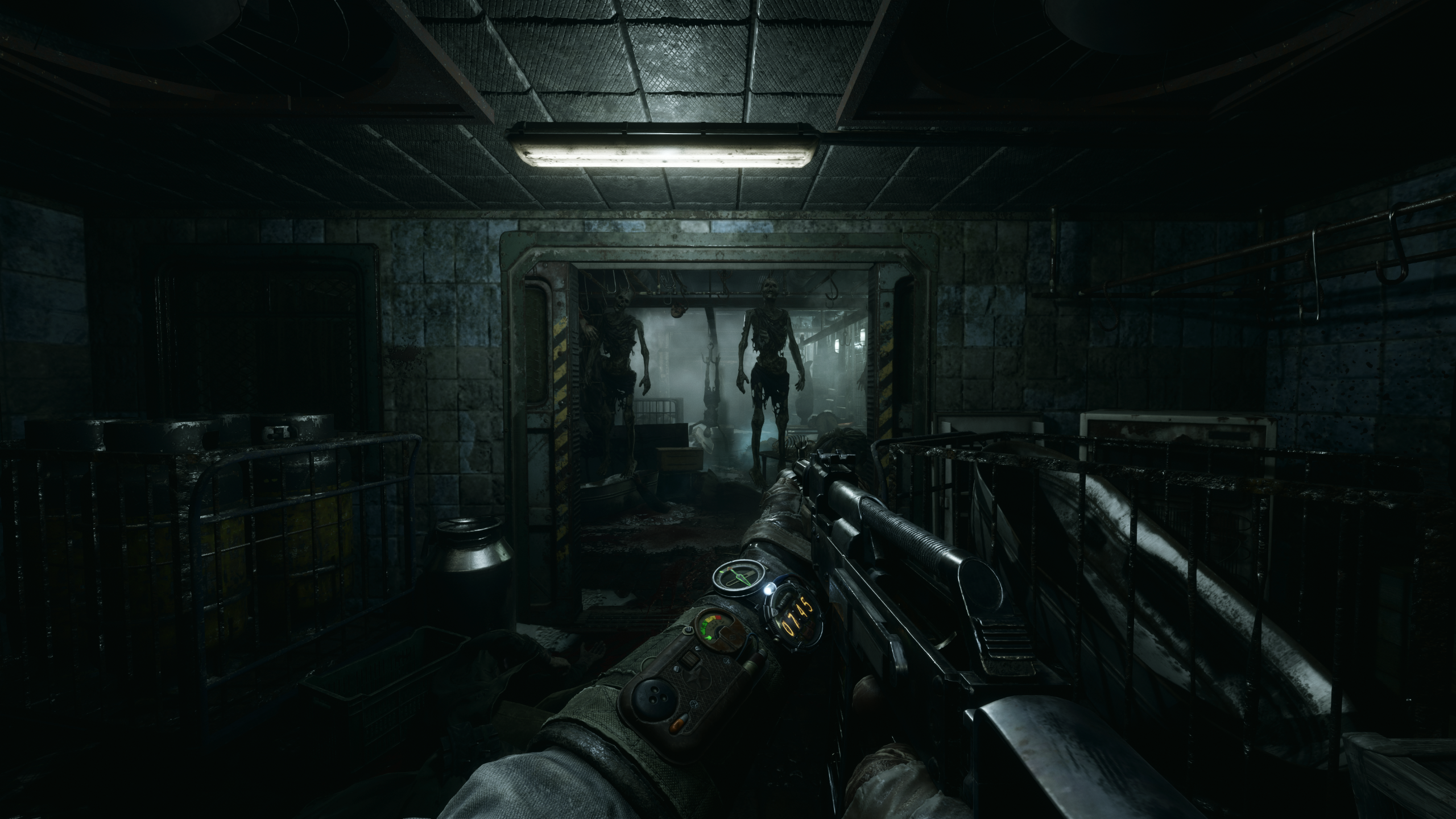 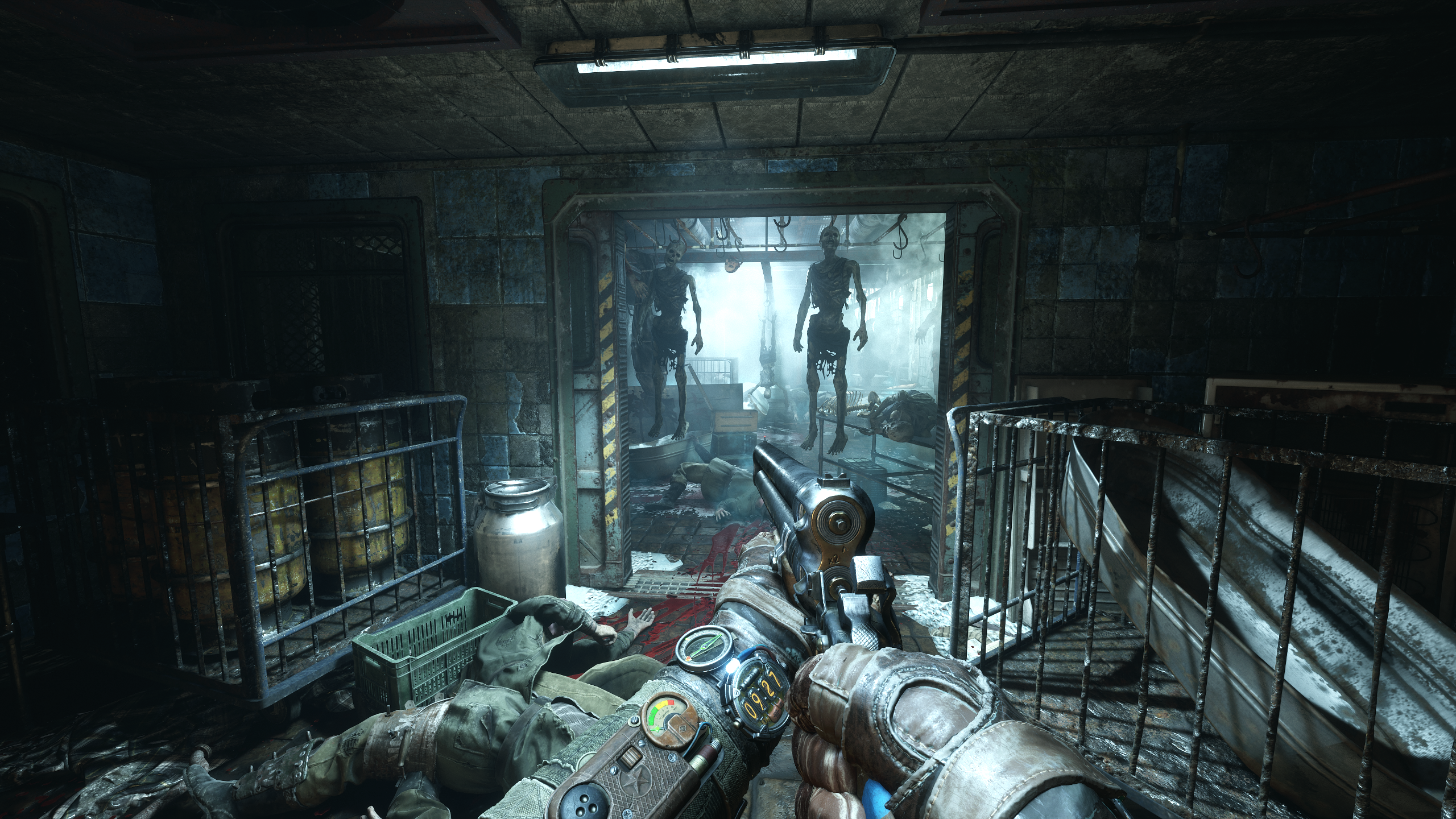 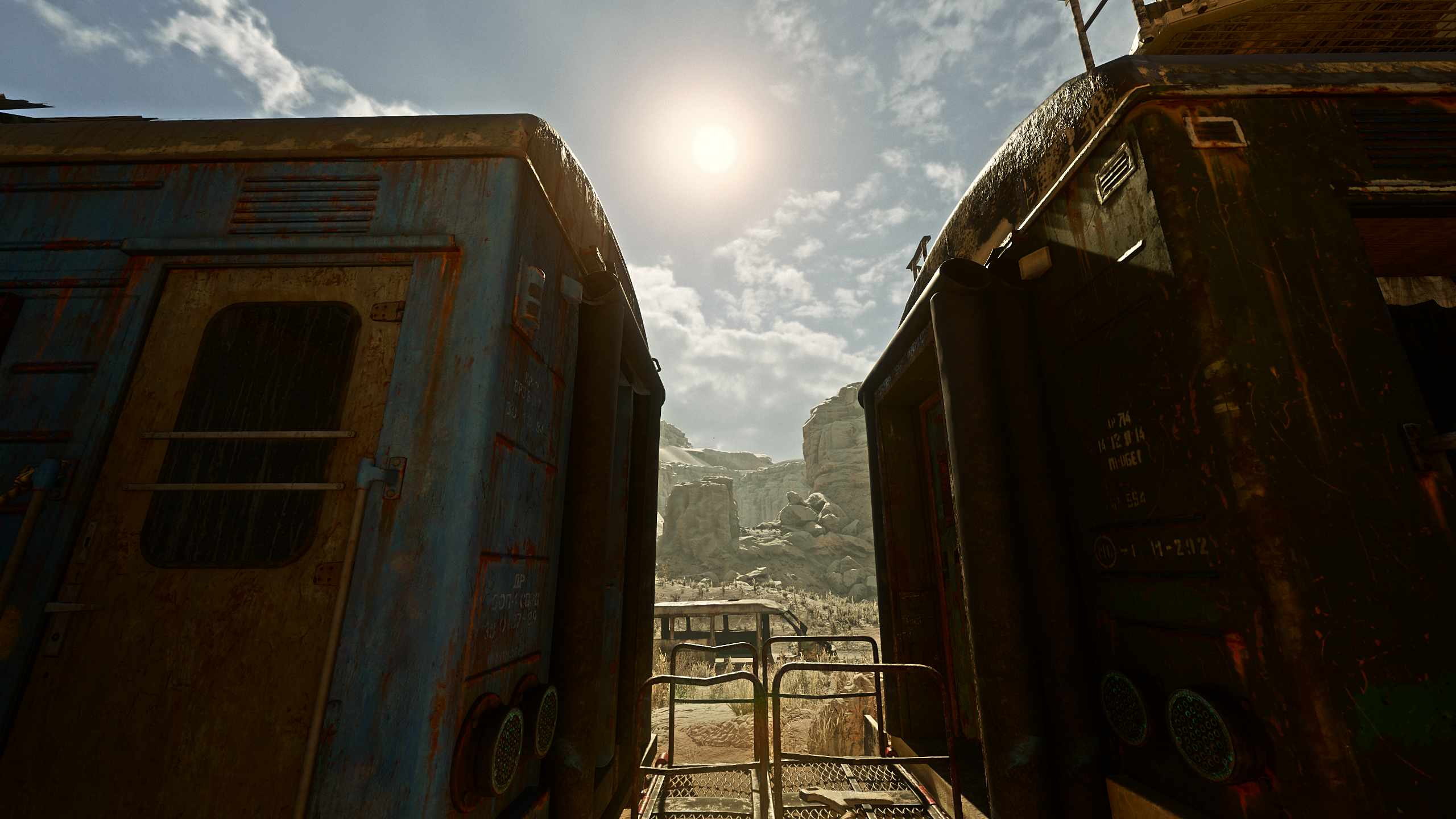 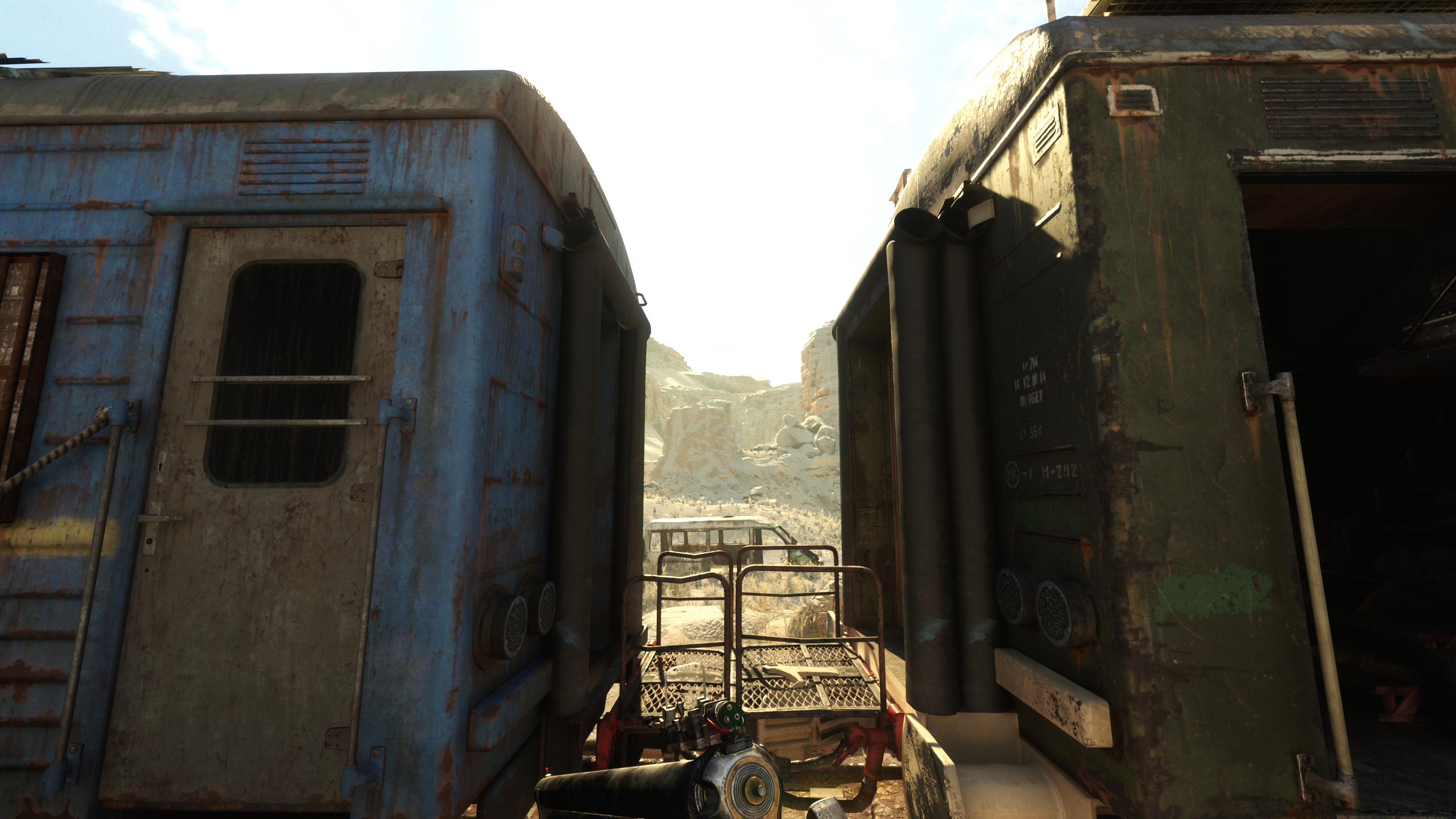 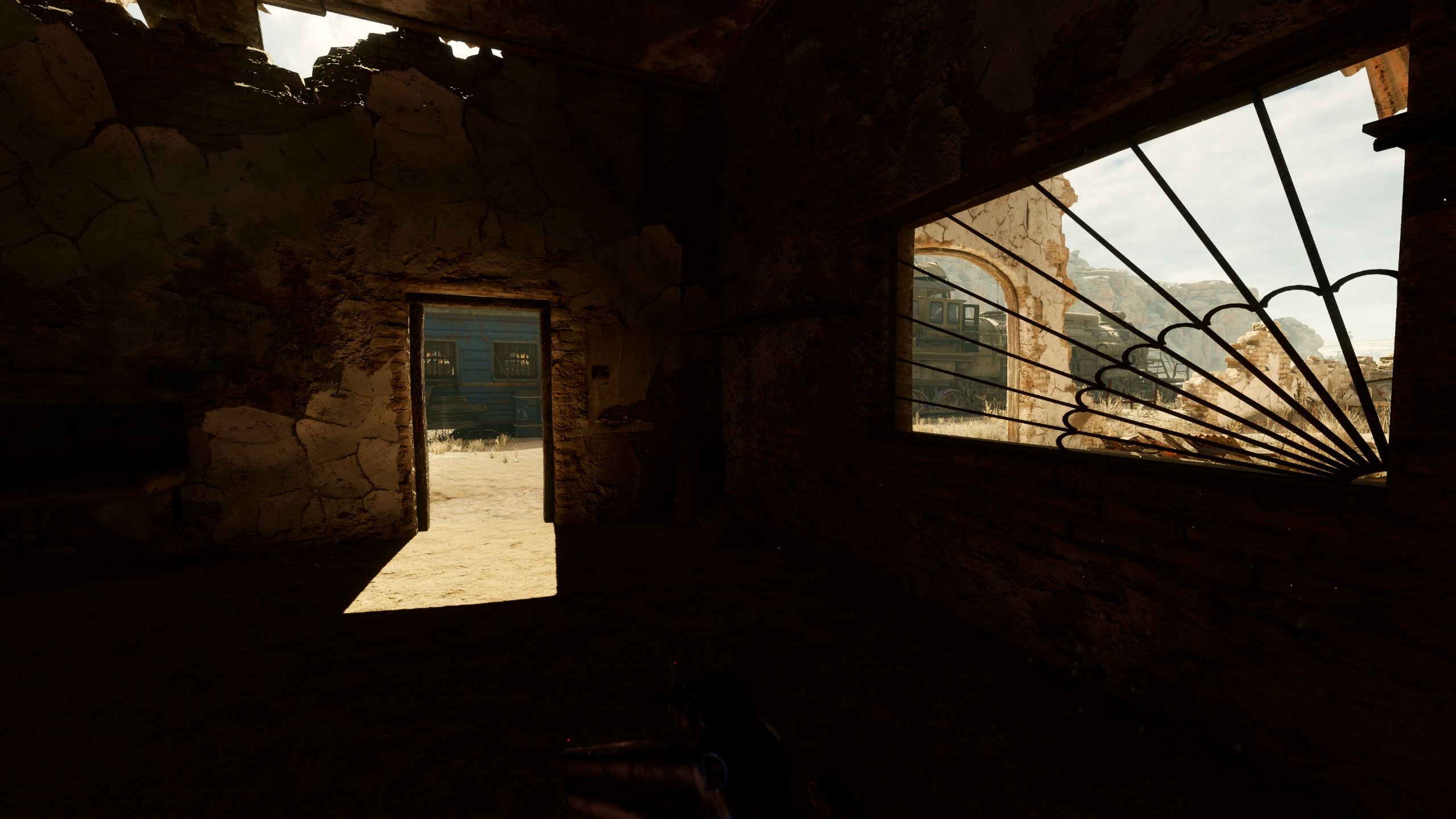 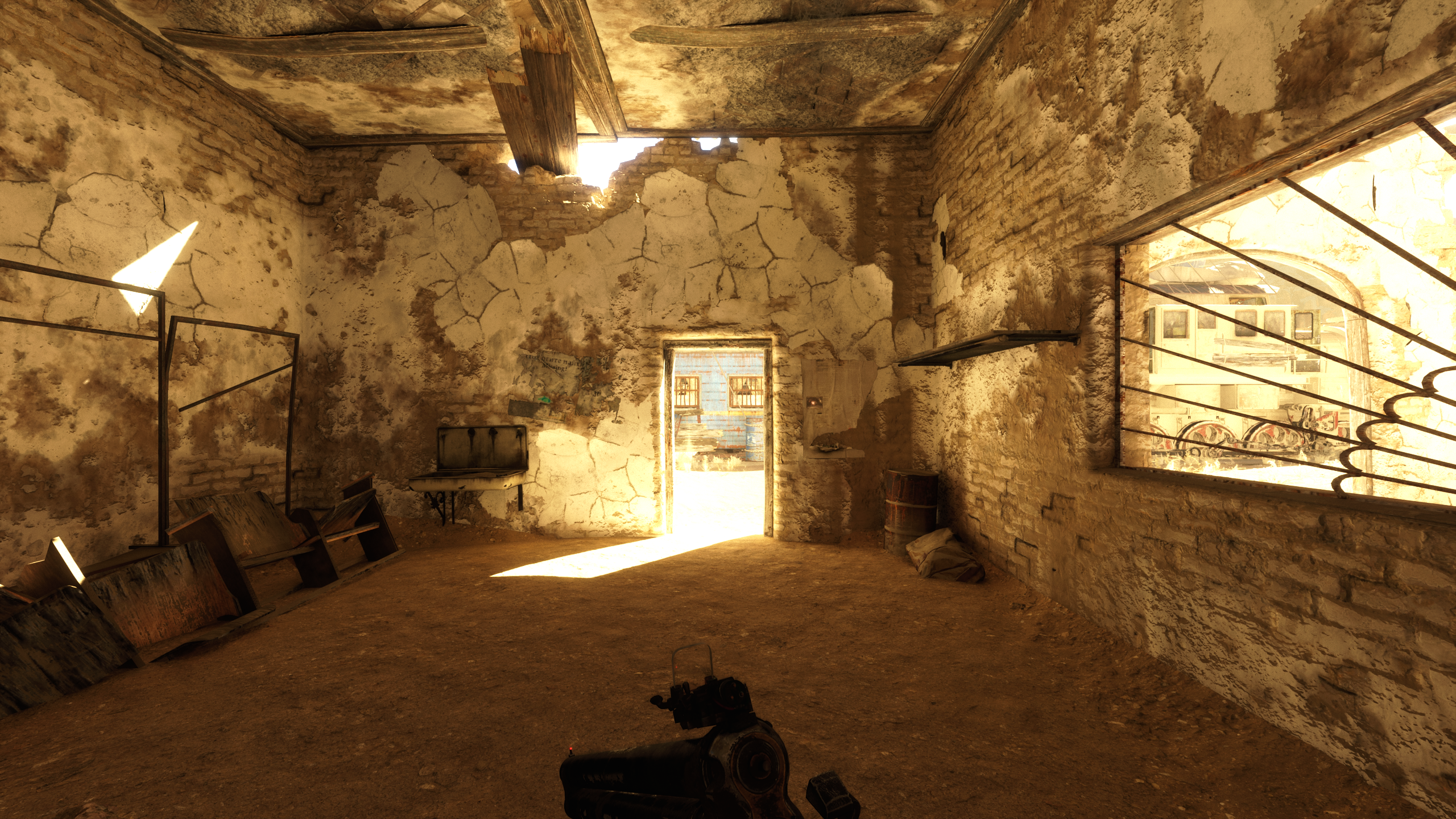