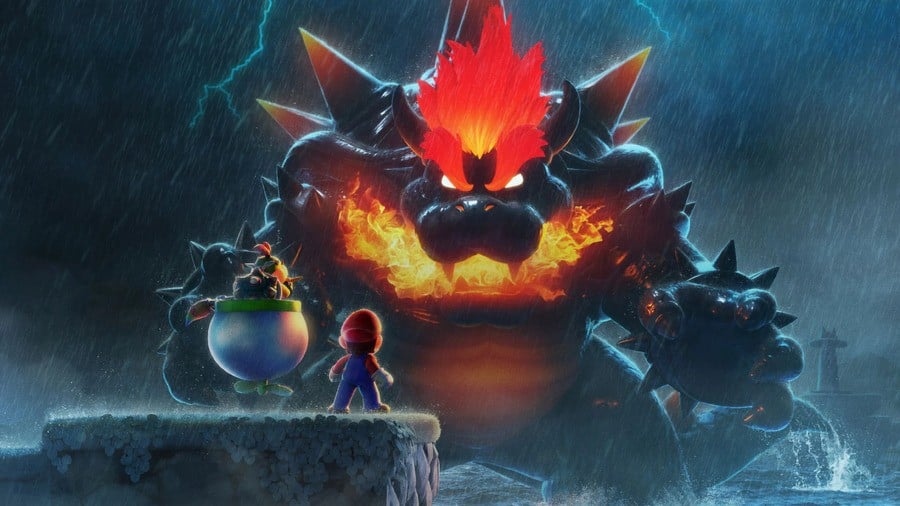 Looks like a Jrpg cover. Someone made an rpg version of it, but I can't find it. Though this movie poster looks amazing as well. 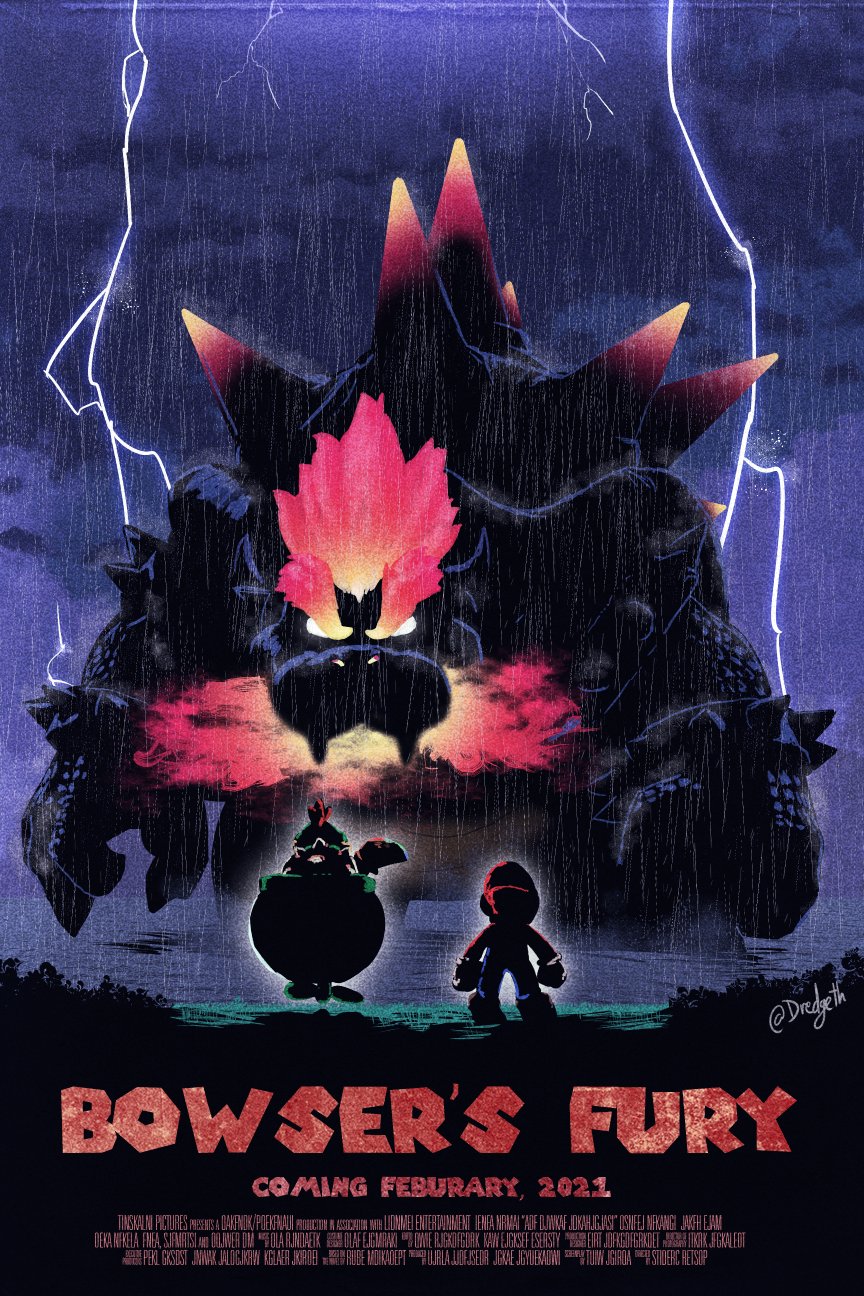 I suppose.  We have Mario Odyssey, Mario versus Rabbids and a new Paper Mario (Origami King).

There's been adequate new content on the whole, but in my personal opinion there's not enough quality first party content.

In (almost) 4 years of the Switch the only 1st party games I've found worth getting are Mario Odyssey, Splatoon 2, Xenoblade 2, Luigi's Mansion 3, Age of Calamity, and Yoshi's Crafted World. I'll be generous and throw in BOTW since that was a new release even though I bought it on Wii U. That's 7 games in 4 years.

Thankfully, Wii U never had this many great third party games.

Still, as a WiiU owner myself, I think we're now at the cross-road where this year's first party releases will finally make the Switch stand more on it's own than the former ever could.

Btb, I'm kinda glad that we've got some of the re-release in the end. First, it meant that a large portion of the gaming crowd actually has access to these titles that were previously on a failed console, litteraly breathing new life into them by the same occasion (Best example are Pikmin 3 DX or NSMBU DX). Then, some of these bonified ports also took the time to add or correct some aspects these games were sorely missing which also make them a better products than they were previously (MK8 DX battle mode got revamped, Pikmin added missions and DLC, Funky Kong mode ...lol). It is even more the case in point with Bowser's Fury now added to SM3DW

It honestly would've been a diservice to not elevate them to the potential they could reach.

I think this is more of a result of Nintendo randomly not making games that fit your own personal tastes for the Switch. Their 1st Party output has been much better than Wii U's this gen due to portable franchises like Animal Crossing, Fire Emblem, Poke'mon, and Luigi's Mansion leaving the 3DS for the Switch. I do agree that there have been disappointing years for the Switch though. 2018 and 2020 were pretty bad in terms of new quality 1st party content.