So apparently all of the work that Platinum did from 2015-2019 got scrapped, and they rebuilt the game from the ground up on a new engine. That would explain the delay. 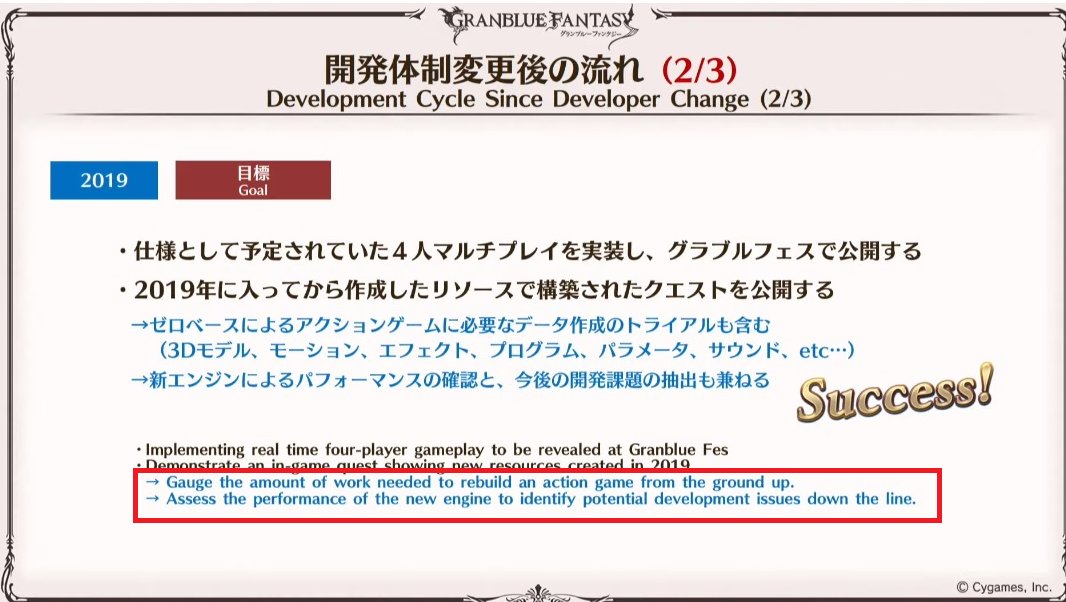 I really have to wonder what is going on with Platinum here lately. Both Scalebound and Granblue were in development at about the same time (Scalebound 2013-2017, Granblue 2015-2019), and now we find that not only did MS cancel Scalebound, but Cygames effectively cancelled Platinum's version of Granblue. Now we have Bayonetta 3 stuck in development hell for 3 years with no new update or trailer. Babylon's Fall has gone a year without a new update. Astral Chain was good, but that was done by a smaller side team at Platinum.

Part of the problem is that they just take on too many games at once. Platinum has 267 devs currently (less than that in the past), but they seem to always be working on at least 4 games at once. Currently they only have 3 announced, Kamiya's Project GG, Babylon's Fall, and Bayonetta 3, but they were working on 4 until earlier this year when the Wonderful 101 remaster released.