Decided to try the Avengers beta. It's not great. Out of the 6 playable characters, only 3 of them seemed to play well, the other 3 felt clunky combat wise. Traversal also felt too slow for some of the characters. Game looks like it will be very microtransaction heavy, seemed like all of the cosmetics are locked behind a store. Tutorial level felt way too cinematic and linear with QTE's and such, but the first actual mission with Hulk and Ms. Marvel was much better in that regard. Graphics are the main high point I'd say, Crystal Dynamics are still top notch on that front, Avengers graphics do seem better than what we saw of Gotham Knights today, and we still haven't seen the PS5 or Series X graphical updates for Avengers, whereas I'm assuming that what we saw of Gotham Knights today was the next-gen version.

I could maybe see myself playing it some later on once more characters are added in the free DLC updates, but I can't say that I'm all that excited to play it. Gotham Knights still looks much better.

GK by a mile. Avengers does not look remotely interesting.

I think people downplays avenger too much with their shady business tactic,
the san fransisco misision wasnt bad,
if they have single player experience like that where u swap characters to characters im down with that!
the coop is being heavily pushed though so playing with one character does get stale very fast!

Gotham Knights looks way more interesting to me. And that was pre-alpha footage, while I've played the Avengers Beta.

Avengers has been revealed as a GaaS trap so I'd say Arkham Knights ... but I'll be cautious cuz I'm expecting WB to pull something shady.

Between the two games I choose Gotham Knight because of the history with the Arkham games.

But I will say that the Avengers game looks surprisingly decent, I expected a lot worst.

Normally, I have a greater affinity for Marvel than I do DC, although I enjoy both when the product is good.  But, I didn't have a great interest in Square Enix's Avengers game from the get go.  For starters, the characters in the game have that off-putting look of trying to look like the movie characters without actually bothering to pay the licensing fees for the actors likenesses.  I know that Square Enix is claiming that they want to leverage the comic books more without being tied down to the movies.  But, if you look at the different mediums, its pretty clear which look they based the game animation off of. 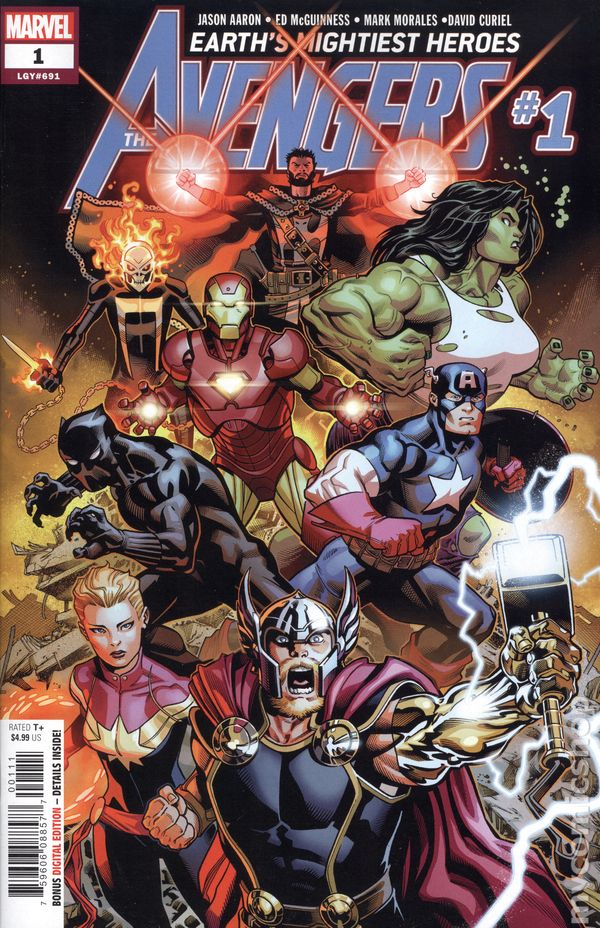 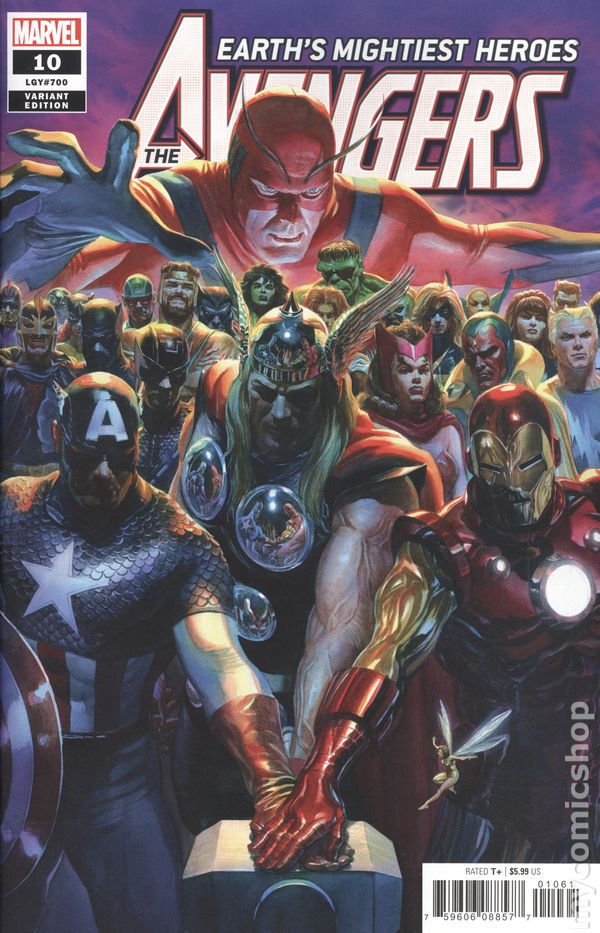 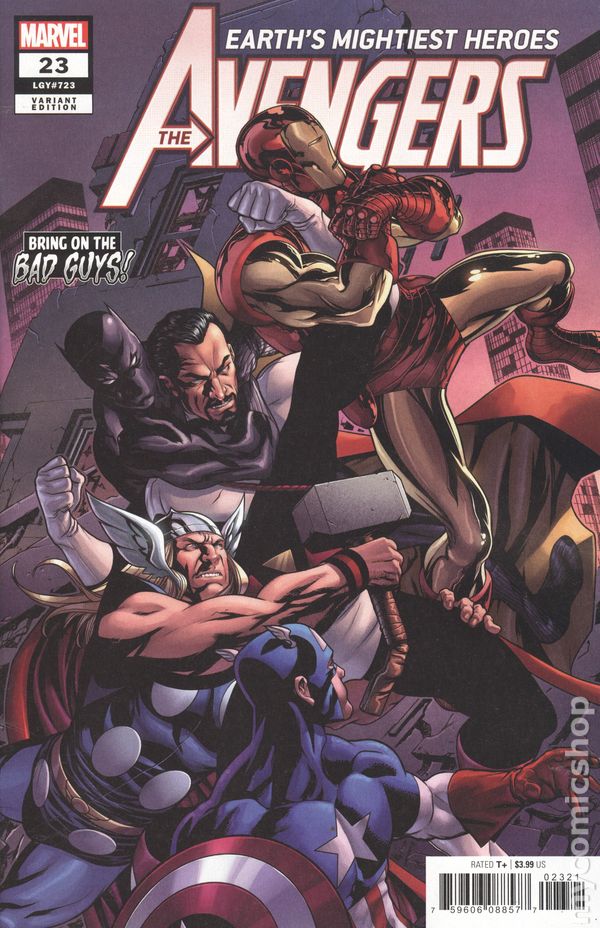 On top of that, you have Spider-Man paywall locked behind PlayStation, and the whole thing just ends up leaving a bad taste in the mouth.  I hadn't been following Gotham Knights development, but now that I look into it, it has definitely captured my interest more.

Although I wish these games were more in line with Arkham Knight and Spiderman. Open world experience rather than a GaaS/multiplayer.