Forums - Gaming Discussion - Fall Guys Is Amazing! (Now the most downloaded PS Plus game of all time!)

Yeah, I've watched like 5 Fallguys videos that Youtubers I follow have done, like 3 out of 5 of them have had hackers in them. Seems pretty widespread to me at least.

this is next level.. (possibly NSFW) 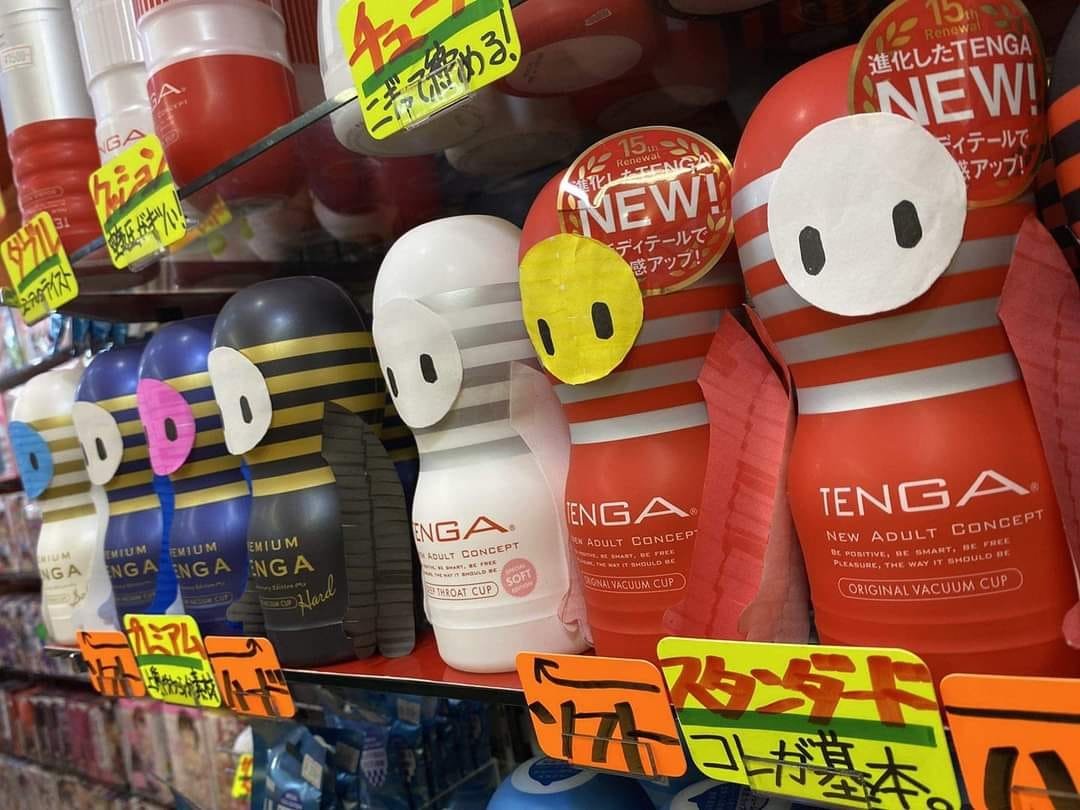 Gets bit old , some levels are meh but such a joyful game. Has made me forget the trauma of playing something as bleak and self indulgent as The Last of Us Part 2.

So I've got a love/hate relationship with the game. I've currently got five wins under my belt, and I'm Lv. 21... or 22, can't remember what I was before I came off, all I know is I was 17 when I started playing today and went up 4 or 5 levels, lol.

My favourite maps are, well... here's the thing... the maps themselves are all fine, the games are fine... it's the fucking players that I despise! The fact that on Slime Climb you can be eliminated ON THE FIRST FUCKING BEND because everyone groups together like idiots jumping and grabbing each other, knocks you all over the place... once you get past the pack, or try and stay behind them, everything is fine. The gameplay itself is nice and simple, but I DESPISE the R2 button, at least for grabbing players. Grabbing eggs? Fine. Grabbing ledges? Sure. Grabbing players to hold them in place until the slime kills them, or an obstacle flies by and kills them? That's just disgusting behaviour and it's been happening waaaaay too much for me to consider the experience "fun".

Anyways, enough of me ranting... I've got something else to rant about!

Two of my wins came today, one was from the tail tag game, there were only four of us and I just waited patiently until there was 30 seconds left, literally stood still... maybe they thought I was afk? Because they ran right by me, so I stole it, which knocked them over, and for 25 seconds or so I just ran round the outskirts of the map, everyone runs the same speed so nobody can catch you, lol.

My second win came from Hex-A-Gone, my second win on this map, and much like my first win, it was a very clear victory, I even clipped the round because I was happy with my performance, although at one point I did almost fall after a dive because my cat jumped up onto my lap, lol... still a comfortable win all things considered;

Now... I said two of my wins came today, but ACTUALLY I won three times... it was Jump Showdown and we were both on opposite ends of the level, on our own little platforms... I was still standing at the end, very happy with my performance since I'd played the map at least six times today and every time I'd come in the top four... another one of those things where someone will hold you in place until the paddle comes then jump just as it hits so you get taken off with it, lol. Anyways... well, look at my results screen;

... I think my video title is quite appropirate. You can't show me as the winner and then say I didn't win... what the actual fuck is that about?! It should have been win number six but apparently the game decided to fuck me over!

Also; Fuck team games and anyone who enjoys them, they're absolutely fucking dire and nobody will ever change my mind.

You seem pretty good at the jump strategy on Hexagon. For me I occasionally seem to get this hiccup where my jump doesn't happen, and makes me instead touch multiple platforms, which throws me off on when and where to jump to next. Happens to my friend as well, so we usually resort to running for the most part.

I've heard about a gliitch where people don't get their win in the end. Didn't read the details, but that might be what happened to you then.

woah, asia pc servers are on their way to become cheater hell, hardly a game without them and people have to throw their team games to eliminate some

if they implement cross play I want an opt out

Go call him the FALL KING 👑

He was averaging 70 viewers a day, and now he got well over 1000 in a few minutes and lots of subs.
His reaction when he found out that Fall Guys called him the FALL KING:

So... I did a thing apparently;