Jurassic Park, both on the Gameboy and PC
Tie Figher/X-Wing/KotOR I and II on PC
Dune and Dune II are heavily influenced by the David Lynch movie

I only know this because of the AVGN Episode 99 "Star Wars Games". 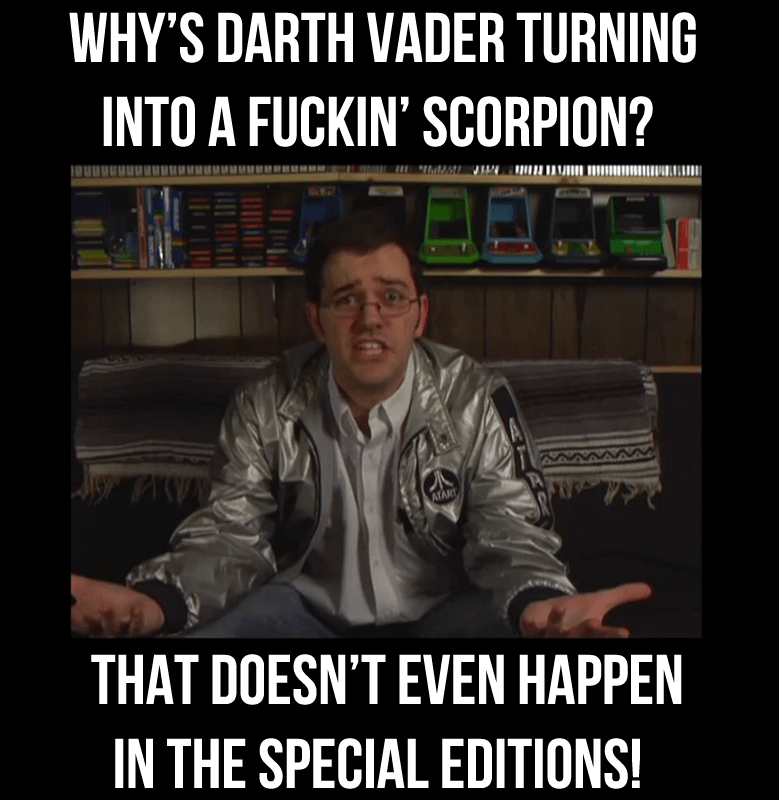 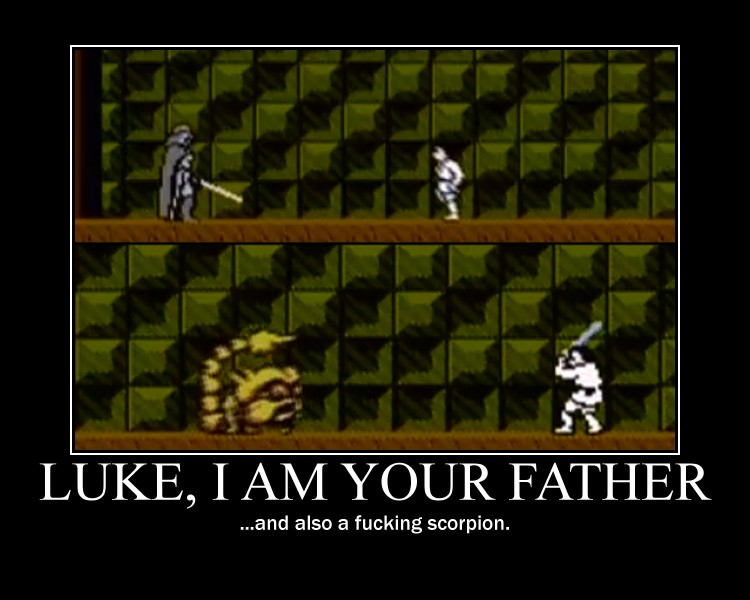 "Sasori Vader was a changeling entity who lived in a Jawa sandcrawler on the planet Tatooine at the time of the Galactic Civil War. Its true form was that of a giant scorpion with red glowing eyes, but it could turn into the shape of the Sith Lord Darth Vader.

In 0 BBY, Sasori Vader, having somehow managed to take over a Jawa sandcrawler, imprisoned two Jawas (who had also managed to kidnap R2-D2 earlier) and incarcerate them in the bridge area of what used to be their sandcrawler. The young Luke Skywalker then made his way to the sandcrawler in order to free his droid friend and confront Sasori Vader, who had taken the shape of Darth Vader. During the ensuing fight, Sasori Vader turned back into its true form, but he was eventually defeated and killed by Skywalker.

Sasori Vader was one of the stage bosses in the Japanese Star Wars 1987 video game. The game featured various fake Vaders which all happened to be shapeshifting monsters."

Spider-Man 2: This was the best Spider-Man game until Marvel's Spider-Man.
Revenge of the Sith: Really fun for a linear action game.