Tflop is just one aspect and not even the most thrustworthy one. And on that I think the difference is 18%. So overall the system could be on that range of 10-20% perhaps more, but we will only know when we have games out to compare.

From Mark Cerny PS5 will be able to keep the maximum clock for as long as the dev request it.

So If a game on PS5 is 1440p30fps for it to even be 4k30fps on XSX it would need cuts in several other aspects, for 60fps even more. Now if both are rendered at the same pixel count and framerate then that power discrepancy in favor of Series X can be used on some image quality aspects (that I wasn't sure until Pema said them) that can be quite usefull. That is the reason I told you that sometimes you can get better overall image quality internally rendering at 1440 and time reconstructing to 4k than rendering nativelly in 4k because the power saved could be used to stuff more impactfull.

Were you able to see the DF video I told you?

Agree and think it is very reasonable to expect the flagship series of MS to be made focused on Series X best scenario and then do as many cuts as necessary to launch it on Lockhart (normally would be just pixel count and some cases framerate, sometimes if the series X version let's say is 1440p then some other cuts may be necessary so Lockhart don't go lower than 1080p or worse 720p).

For games that aren't flagship they may go the cheaper route of making the Series S and them putting bells and whistles for Series X, but really nothing would be lose because those games wouldn't be pushing series X by definition anyway.

That's is the reason I said my reply was countering sales and zero saying Lockhart to be the main system for MS. Sure I can understand it possibly will sell more, but if it becomes the focus of MS (let's say it sell 80% of the systems, like do Pro and possibly X1X) then there is a possibility that very few will care to make the best version possible on Series X (like again happens this gen), but I don't think that will be the case. I believe MS focus is Series X and they are making Series S just to increase their market possibilities.

I’m familiar with the checker boarding now. So ultimately it’s gonna be a balance between using that extra power to compensate for any cut backs to achieve resolution and possible FPS benchmarks.

We talked before that certain genres are better off with 60 FPS despite being more taxing on the tech. And I’m sure even if they target as close to 4K as possible the games will still look next gen. I’m thinking of LOU on Ps3 which pushed the tech to its limits. That said I wouldn’t have called Halo 4 no slouch either on 360. So even if there has to be cutbacks to hit benchmarks i still believe the power difference will help and the games will look next gen regardless.

No doubt Xbox Series X games even at 4k60fps will look next gen even compared to the best 1080p30fps games on X1X this gen, raytracing, CPU power, newer techniques, etc will grant this =]

And yes some genres benefit more of 60fps than others. On those genres I believe devs will make the game 60fps on both PS5 and XSX (and even Lockhart), some of those like fighting and racing they will also be able to do 4k because of the limit of stuff in screen and things like that, for other genres perhaps some will be 4k with graphics dialed back a little and others (like perhaps Halo after infinite and Gears) will prefer to go 1440p and use the power for better graphics while keeping 60fps smooth.

XSX GPU is like 10x the one on X1 GPU perhaps is even more than that, so 4x the pixels and 2x the framerate still give some leeway for more effects anyway. 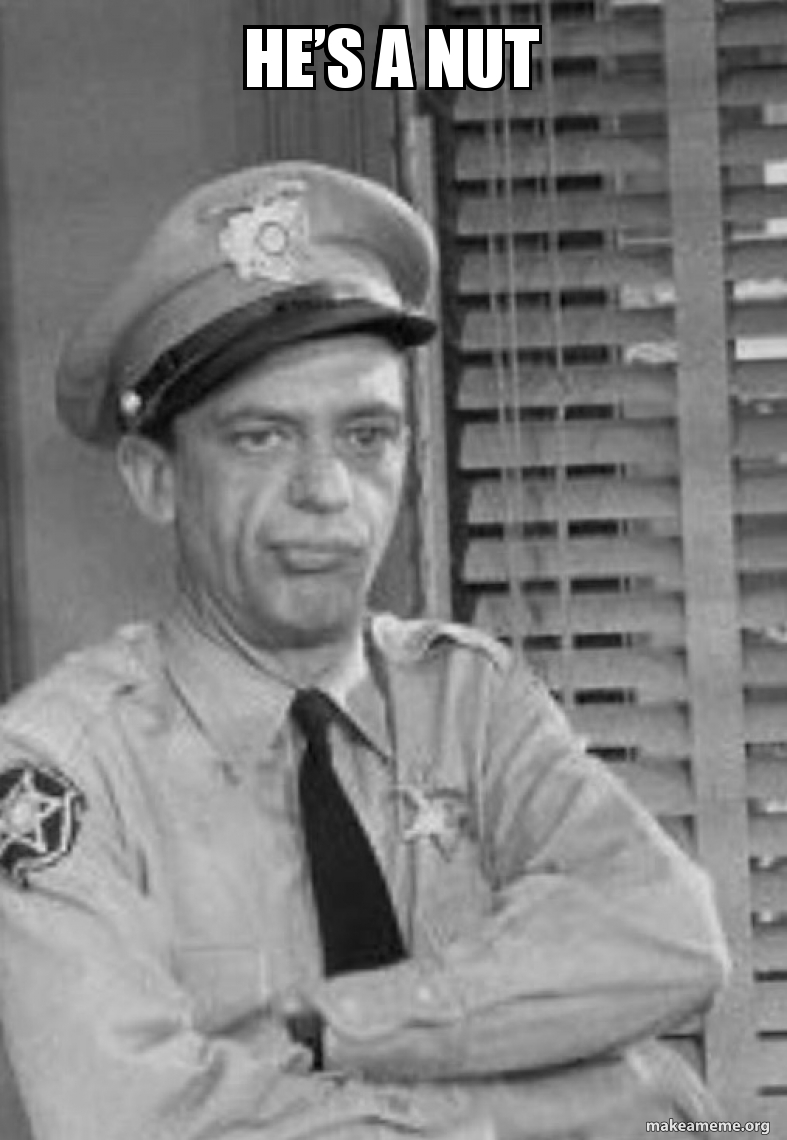 4K 60FPS is no excuse for Halo's bad graphics, since it has no raytracing. If it had raytracing then one could understand the GPU being taxed, but an open world game that looks worse than open world games on a 1TF console sure is something.

As many have said there are clear development issues at 343i:
- The models are low poly or bland in art (trees, grass, enemies, characters)
- The art direction on the map is plain
- Particle effects are worse than some PS360 games (no kidding)
- Static scenery
- Low grass density,
- Low draw distance
- No destruction, smoke, persistent fires
- Animations for characters and enemies is stiff
- Level design is nothing special, which is unlike Halo's philosophy

This is what it should have been:

Yea not going to be getting xbox anytime soon but I do love what they are trying to do with the streaming. Hopefully Sony copies all of this for their own ecosystem. I do it on PC already but I want it for my console also.

Does PlayStation have anything to match the beauty that is Craig? I don't think so!