I think it looks decent. Ill give it a go.

I do get where you are comming from, I just don't agree.

KH BBB was on PSP and I personally think it's one of the best KH games.

I mean, Melody of Memory is a rhythm game, so obviously is going be a different experience, and being ''kind of'' a spin off, it's not going to get the same budget and attention as a mainline title, but I do think it can stand up in it's own, even if it's fully priced.

Honestly, for the right price I will absolutely buy this, a Kingdom Hearts rhythm game... say what you want about the story and whatnot, but the music is absolutely solid, and who DOESN'T enjoy Disney songs?!

Do it! I've only got the first one but it's my most played 3DS game by far... not got Curtain Call though, what did they add exactly? Since I ended up buying some extra songs for the first game anyway

Songs from the newer games and spin-offs, ton of songs in the DLC from other Square franchises like Bravely Default, Romancing Saga, LiveaLive, Chrono Trigger, etc ...

There's also Quest mode which puts you on a linear grid where you need to complete the course to gain certain rewards.

Don't know if OG had online multiplayer by this one has.

It's also dirt cheap so I think it is a worthwhile investment if you consider to dump more than 200 hours like I did.

... It has Chrono Trigger music too?! Well fuck, guess I better go find myself a copy lol. I've put over 400 hours into the first game lol :P

For an on rails rythm game, they can cut corners on a lot of elements. Instead of designing worlds that you can explore at your leisure, it's set pieces playing out in the background on a path you can't really stray from. Character models and environments in gameplay look like they're from previous generations. Combat should be watered down significantly, etc.
The cutscenes look like they they're quite ambitious though. But there are seemingly more shortcuts taken than strides made, which is along the lines of what I expected. The question is how much of the time they save is used on improving the quality of the game, vs being as cost efficient as possible.
That's what in the end can separate this game from the ambition of something like KH3 or BBS, imo.

It can still be fun either way though. But if it's $60, that's going to be a tough sell for me.
At least the Persona rythm games went in the opposite direction with fidelity. 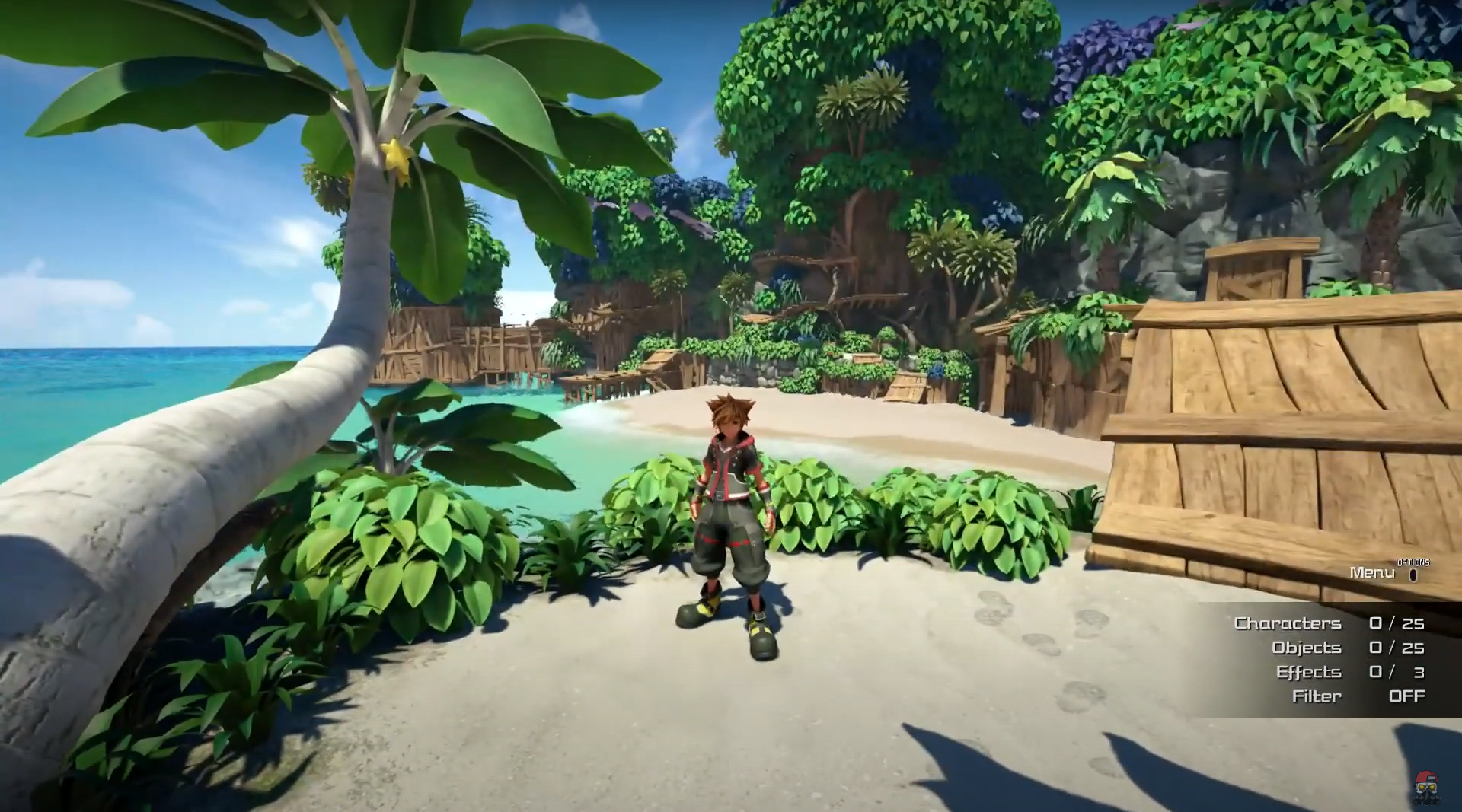 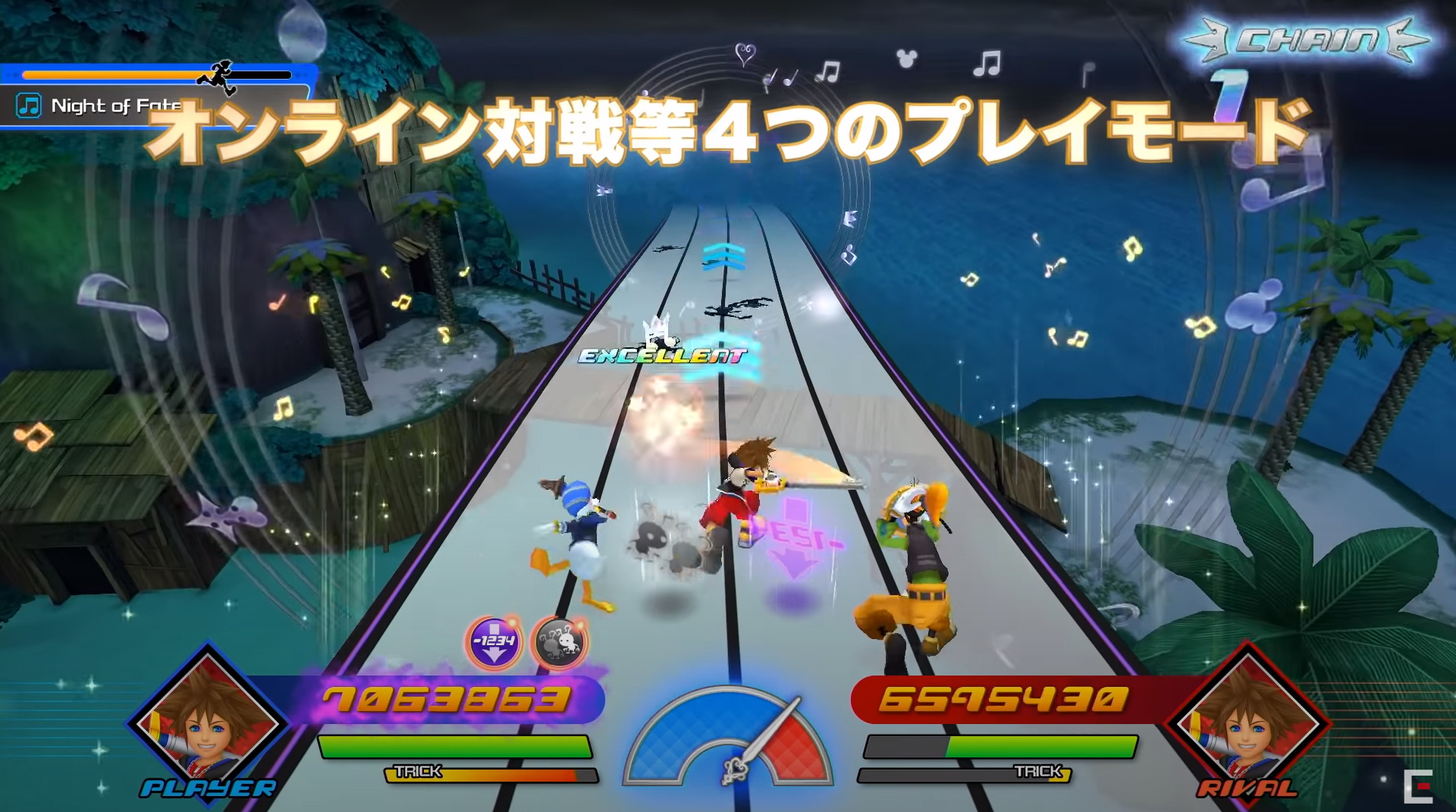 Looks like it stepped back a couple of generations. 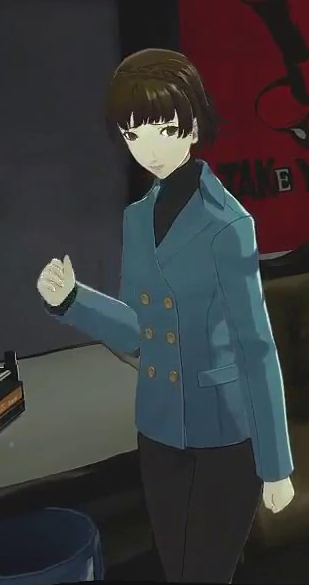 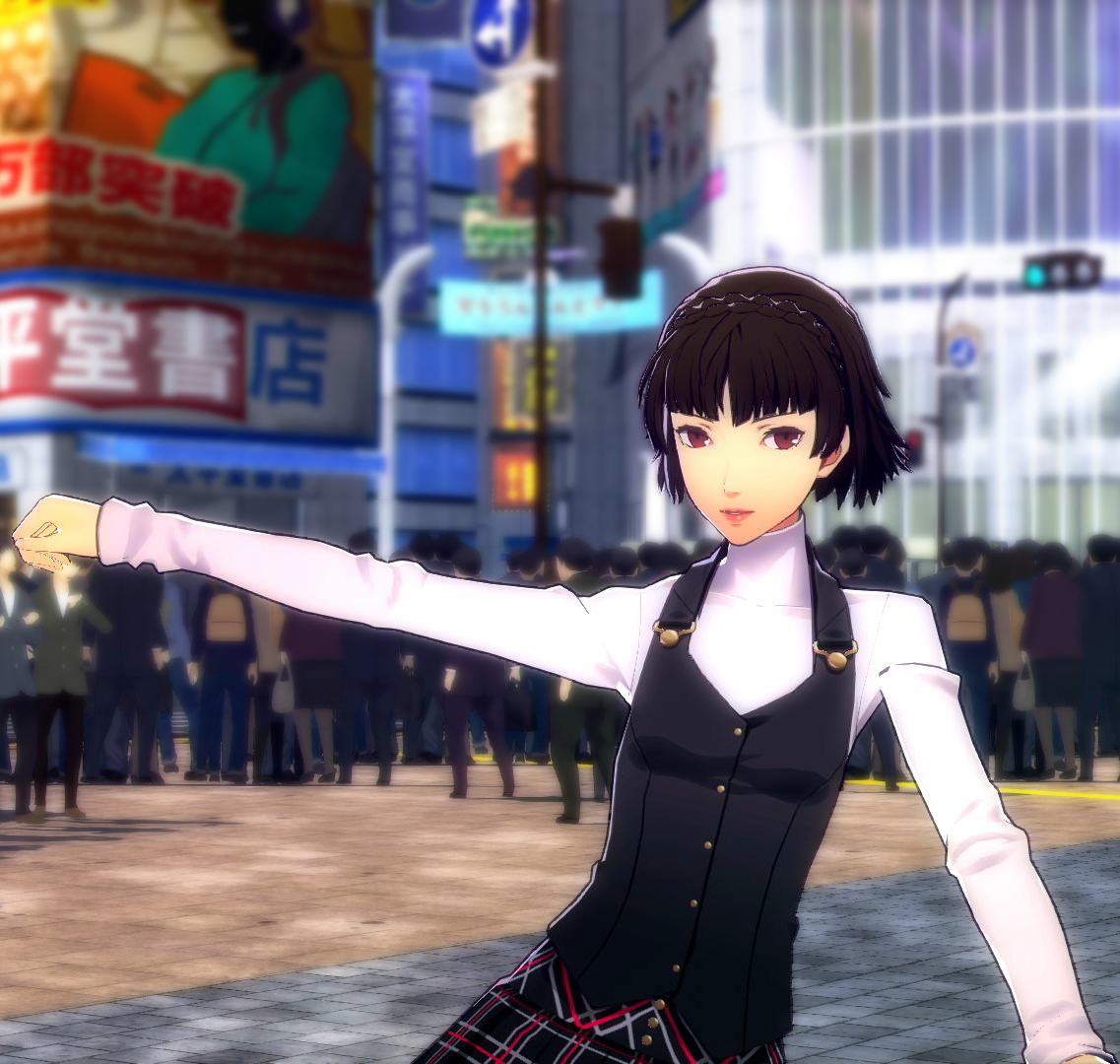 While in the Persona rythm games, the character models have been improved significantly.