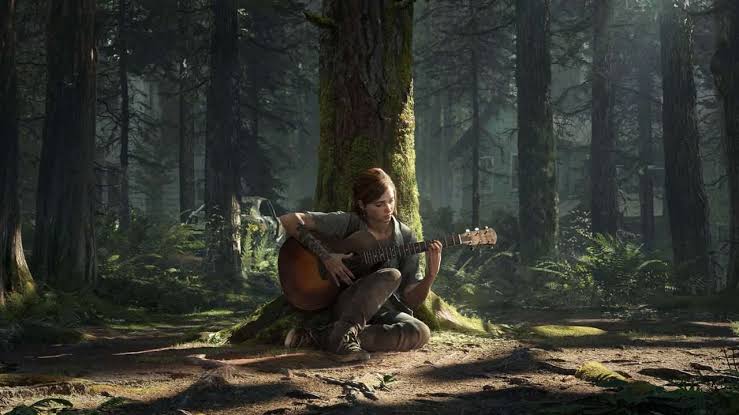 Last edited by BraLoD - 4 days ago 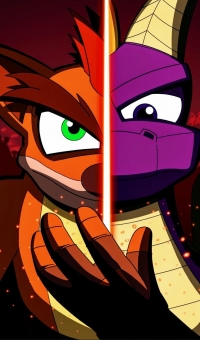