You do need to read something related to skin colour if you're claiming it to literally mean "land of the blacks" though, otherwise it simply doesn't. Especially since you yourself earlier said that it was the name given to a group of non-Egyptian black people, meaning the Romans wouldn't have even considered all black people African, only those that were actually part of Roman Africa.

If there is any evidence that "Afri" meant black in any of the local languages, then fair enough. But otherwise there's no evidence to support that claim.

Egyptians weren't called Afri because the Romans and Greeks claimed the region for themselves they saw it as their own empire it's no different to being called Black British etc..., the flaw in your England comparison is that it's named after the tribe not the people Afri is what native black people were called in other words non Roman and Greek parts so effectively it is land of the black people where as England is Land of the Angles tribe who were a German tribe. So yes it is nitpicking.

Guys, no bickering about skin color tones please.
Post characters you think fall under the category of Black/Dark. It doesn't have to be scientific.

DELETE THIS FUCKING THREAD ALREADY, I'M FUCKING DONE WITH ALL OF IT!!

Also, yikes, this thread. A guy just wanted to acknowledge dark-skinned video game characters in the wake of all that is happening in the world right now, and some people are so touchy that theyve incited a full on race dispute. You just look like trolls

I just want this thread deleted now. I might try again with it, but I don't fucking know anymore. Mods, please, hurry up and delete this fucking cock of shit. -_-

This can still go in a good direction,the intent was good but try to focus on the positive and try to steer this thread in a positive direction. 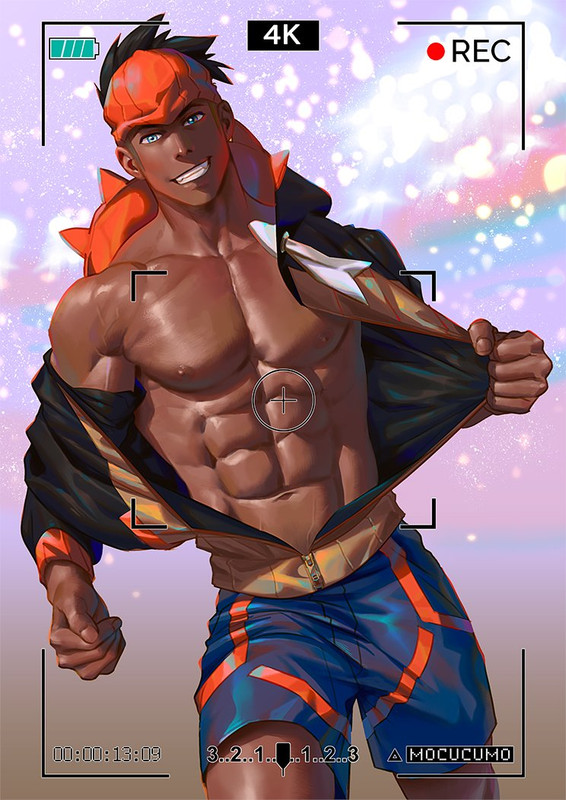 Also, I don't know who locked the thread, but I'm keeping it open in the hopes that it can get back to its origins. As Immersive said, it can go in a good direction so long as we are not making it into something it isn't.

Mario. According to 1920s America.