I more looking at the trend of Consoles winning at first, but the tail end being very PC centric by beating all consoles combined the last 3 years.

Minecraft is basically the only game that has a shot at rivalling MH Rise for best selling third party title on Switch I reckon.
I'm sure plenty of other thirds will do well, but portable MH is a colossus in Japan, and the IP's never been more popular in the West thanks to World. Provided they give it a proper advertising push both in Japan and abroad, its potential is immense. 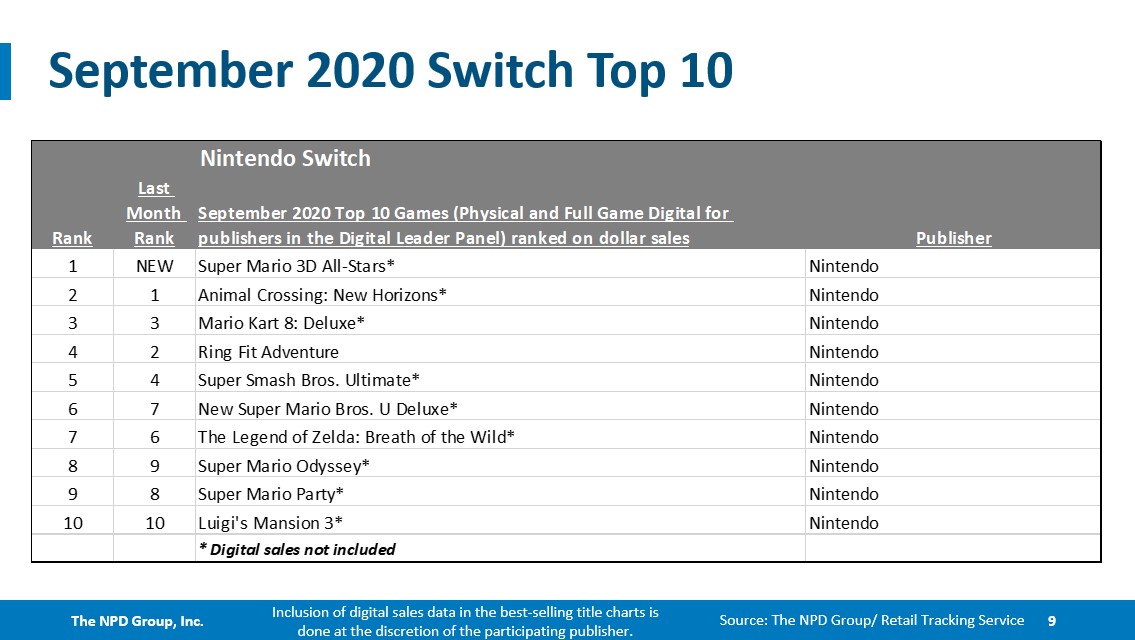 How can you say its a fallacy when the data proves it is not.

My game company knows this and thats why the title we are working on won't be coming to the Switch, just Pc, Ps4,5, Xbox one, Series x/s.

Theres also the fact that porting to switch requires more time than one of the other platforms, if we were also releasing for Xbox 360 and Ps3 then it would be much easier porting but we are not. There wouldn't be enough sales to justify the expense of porting to it.

That doesn't prove any such thing; again, you're not actually addressing the original premise.

Nobody said first party games don't sell better. That is not the benchmark for success. Third parties do not need to sell as much as Nintendo's games to be successful, all they need to do is be profitable, and again, the fact they're still being brought over in the system's 4th year proves its worth doing. They would've all stopped by now, like with Wii U, if it wasn't worth doing.

OK, show me a single 3rd party game that deserves to be in that top 10.

Apart from the fact that you're showing NPD data (which is physical only on case of Nintendo, while the monthly eShop sales consist mostly of 3rd party games, especially indie titles), can you name s single 3rd party game that released in the last months on the Switch that warrants a spot on the list?