When did we start doing themes? And what were they in the past. Appreciate the work Ryuu :feelsgoodenough

Can some asshole (Noble) here vote for either new or old ip so this tie can end?

edit: just saw your stealth edit putting nobles name in, I thought you were referring to me 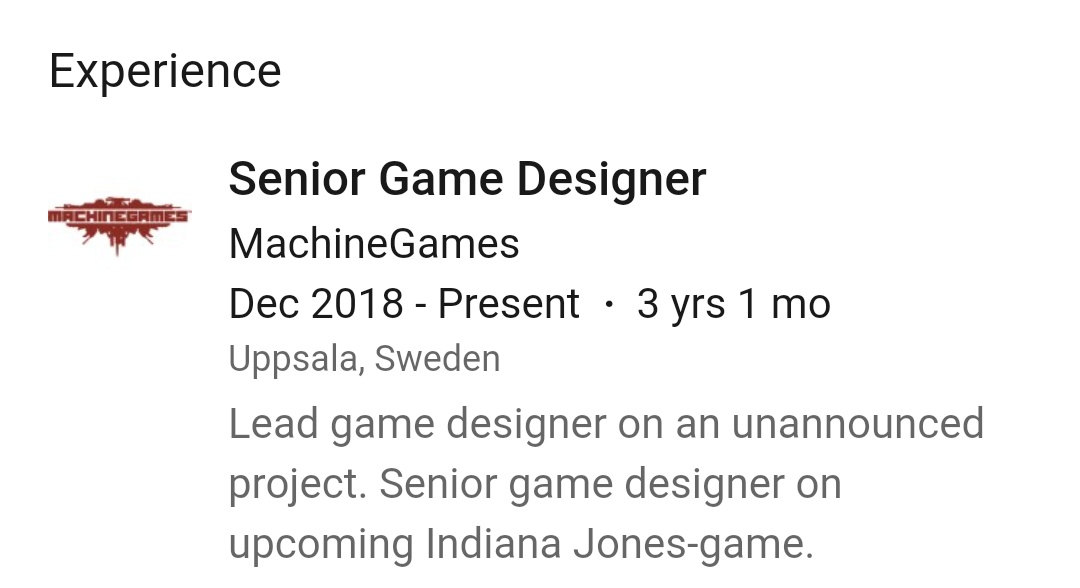 I guess I will take it like the last few years. Will start work on it soon unless somebody else wants it.

Here is my current one:

OOOF damn that was fast. And nah, always gotta roast Noble. Sick of him hatin on xbox.

You are not reading what I said. I litterally mention how SFII was a Japanes game that did amazing in NA, magazines were full with letters who where choosing to get a Snes for SFII instead of an Genesis/MD and we now have an year that a third party Japanese game became the fastest selling in NA but maybe not reach top 30 in Japan for the year. You also make a point in my favor because the 360 maybe barely sold in Japan thanks to its diverse content it became the best selling Xbox.

And the next part is exactly why you should start invest in your own companies and make your own games.