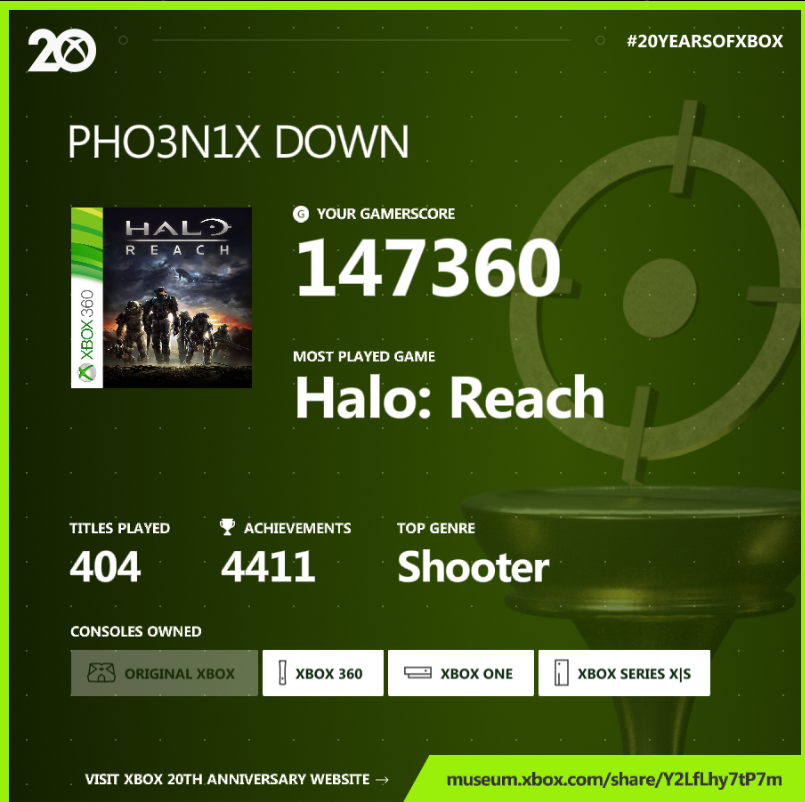 404 games? Are they including demos? lol The number of games on my actual account is like half that 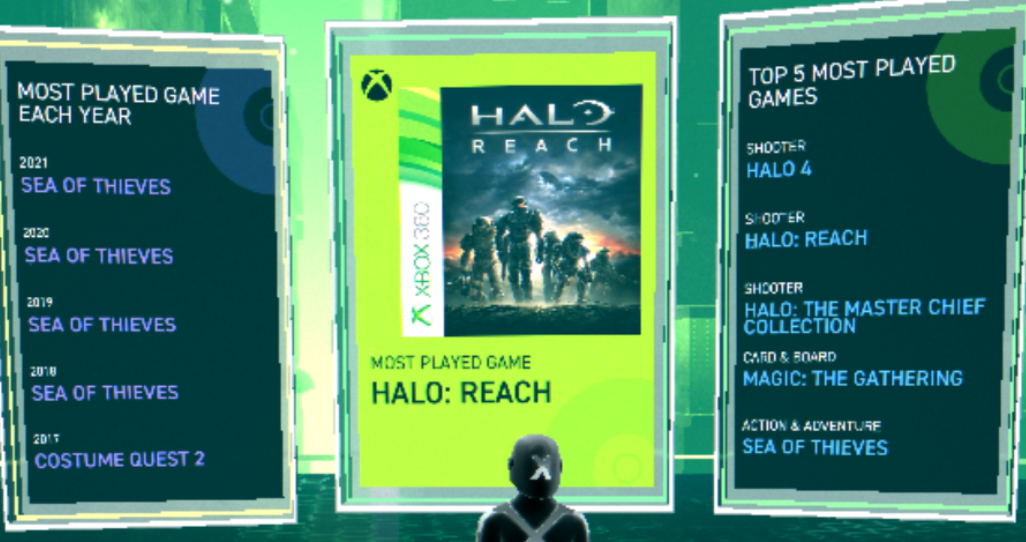 It seems you can see it further back, you have to go into the timeline. My list:

Halo 3 was also my most played in 2007, though it was on earlier XBL accounts.

Not the worst month but also not spectacular.

Btw that Xbox Museum website doesn't load on my laptop and not on my phone either. :/

lol It must have been after my 2 year break from gaming, I only played like 2 games at the end of 2017. Kinda sad to see a 10-12 hour game was my most played that year.

edit. It actually runs like crap on my phone too. Timeline doesn't work at all.

Am i the only one who thought this was some kinda VR helmet prototype?, its only after i seen first xbox prototype at the bottom of this image i was like who thought of this? xD.

And well yeah i really need to get my gamescore up xD, i guess its cause only recently when i got back into xbox thanks to gamepass and them now releasing their games on PC.

But yes my first Xbox console was the original one too i also made a new Xlive account in 2009. 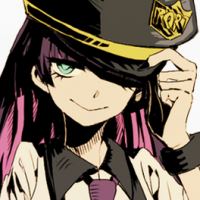