Aww not Sara Stern.....she was a huge part of Infinite's video marketing.

I remember in the livestreams prior to launch, when it came to the Academy portion, she was the one going over it with Ske7ch, but she had bags of bags under her eyes

poor lady had probably worked 36 hours straight leading up to that livestream.

I hate 343 keeps losing senior multiplayer leadership. I know Aaron French is still there but I need to rewatch the multiplayer overview video and look at the names of everyone that interviewed to see who is actually still left now lol

Joe no doubt remembers the notorious crunch of Halo CE and ESPECIALLY Halo 2 development. He doesn't want to see what happened almost 20 years ago continuing to happen now. Now that he's the one leading the project, he can ensure that kind of crunch never happens again.

Where da fuq did I get Aaron French?

yes, definitely meant Tom French! Infinite has a strong foundation. Once Joe has righted the ship and the studio gets into a healthy rhythm to the point we get the content we want in a timely manner all while never overworking developers, 343 will definitely start to get the workforce they need.

I'm shocked that Series X consoles have been available on Best Buy's website nonstop for the past week! At least here in North Texas, there's that "Add to Cart" button that alluded me for over a year and now it won't go away

Has Series X stock been readily available for everyone else lately too?

Opener: Starfield, the game is coming out in Nov. and there is no way they are not opening with that. It would be bad to end with it or even have it in the middle; they need to just start the show on the safest note possible.

Closer: I hope for some Avowed gameplay and even a release window. But more realistically, I'm afraid (cause I'm not a fan of it), that Gears 6 will be the one.

Since Diablo Immortal is also getting released on PC despite being built from the ground up for mobile with touchscreen controls, I wonder if all these mobile titles will get added to PC at the very least as well?

Blizzard learned the hard way (do you guys not have phones?) that most of their fanbase are PC gamers, so it may be in Blizzard's best interest to not leave them behind for any release.

There is a garage limit in Forza Horizon games? That's annoying! 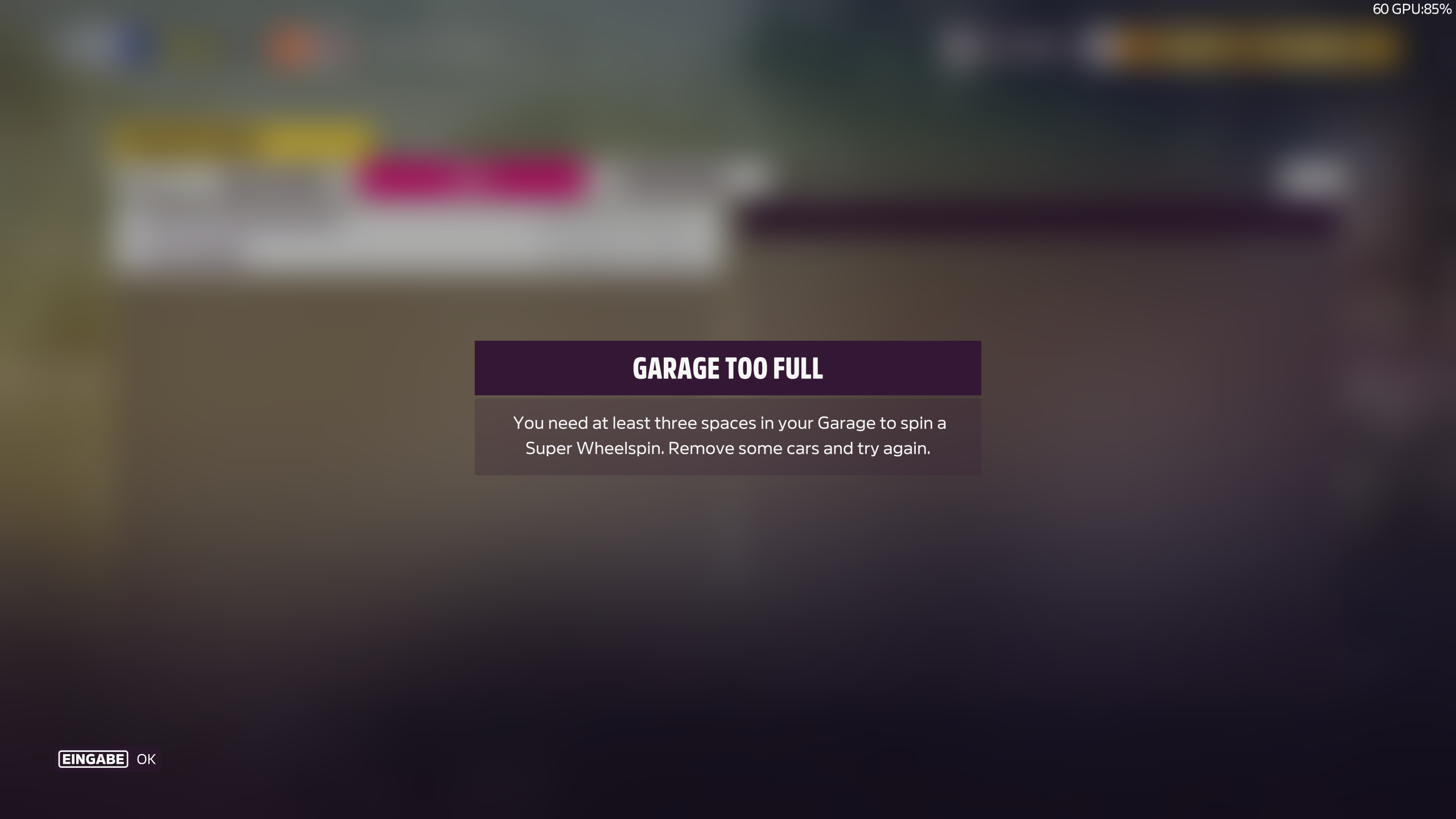 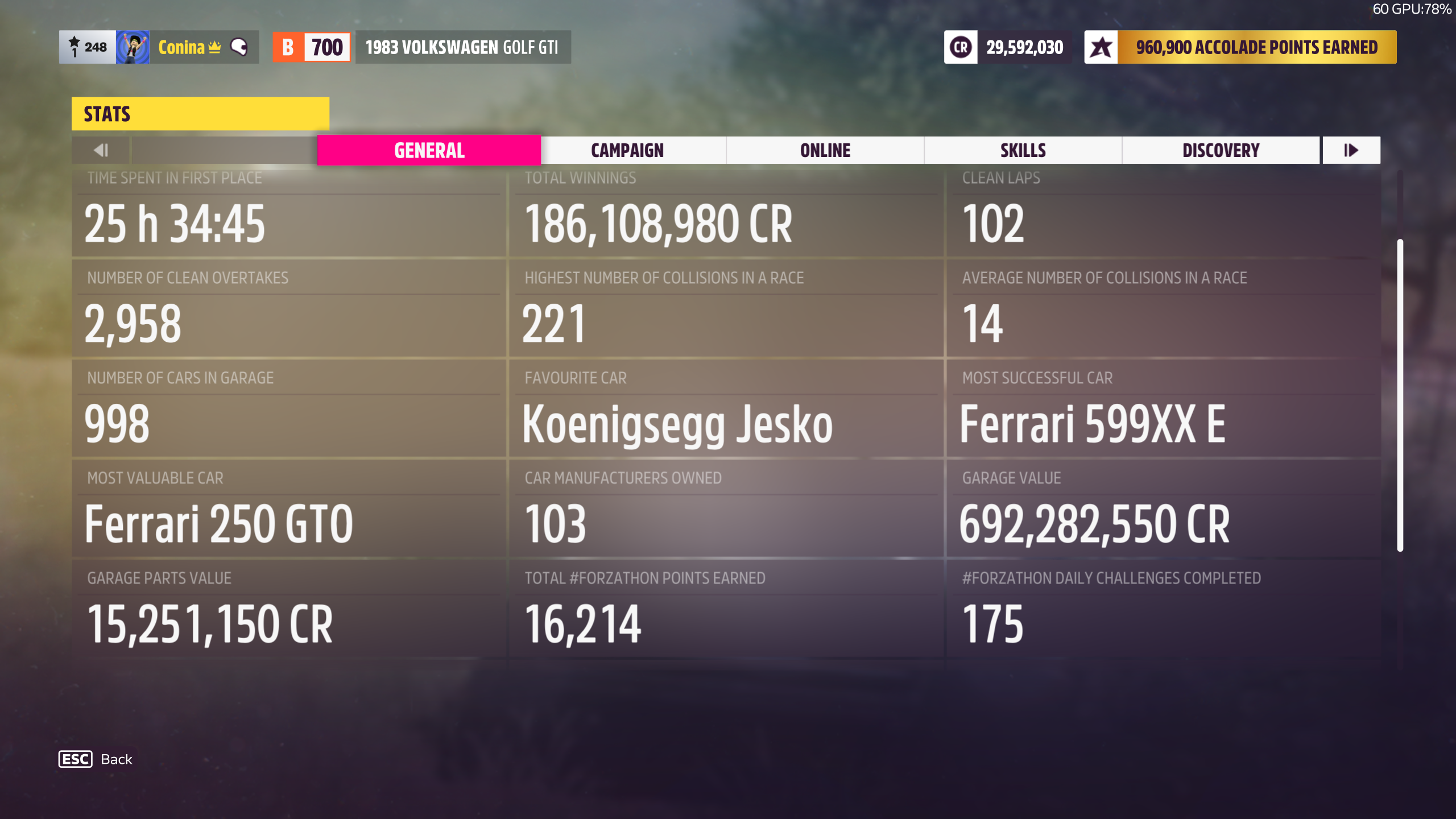 I definitely am conflicted on whether I would prefer Starfield be the opener or in the middle. Definitely not the closer though!

Mainly because we already know many, especially non Xbox gamers, are going to tune in mainly, if not only, for Starfield. If Xbox shows everything off for Starfield right from the start, it makes me wonder how many will just tap out because that's all they were interested in. Whereas if Starfield is in the middle of the showcase, it then gives Xbox a chance to show off a lot of what else they have in store to get these non Xbox gamers a reason to get excited for something else besides Starfield. And once they see some cool games that'll be releasing by the time it gets to Starfield's full showcase, many will most likely stick around to the end to see what awesome announcement would Xbox end on.

That being said though, I am leaning towards Starfield opening the presentation as well just so Xbox can bring down the Doomhammer and be like "yo, check out what we got!"

IIRC FH4 had the same garage limit. That definitely sucks and I wonder if it's a technical limitation?