Which August XGS Title Are You Most Looking Forward to Playing?

That said Sony played dirty with the FF7 moneyhat. I see it now as MS responding in kind

Yeah, been thinking the same thing. They have to do something with the gold subs people already have, some people have like 2 or 3 years banked up already. They either have to refund them or convert them to Gamepass.

With Sony just paying dev after dev just to take games already in development away from other platforms I wonder if it's already ok to call Sony the most consumer unfriendly company the gaming industry has ever seen lol. I mean, it's like they just want to force everyone to buy a PS.

So me, @Ryuu96 @iceland pretty much beat Grounded. Nothing left to do. Wonder how long we played if ice could check that. We had some long ass sessions

. Full game needsa much longer story, more than 30 minutes, bosses, more variety of bugs, armor sets to work for. Game has a ton of potential though. Very fun game that I'm definitely playing once they release the full game. Amazing job for just 13 people, but damn we need more content.

Thanks for the awesome thread, enjoy your day boo 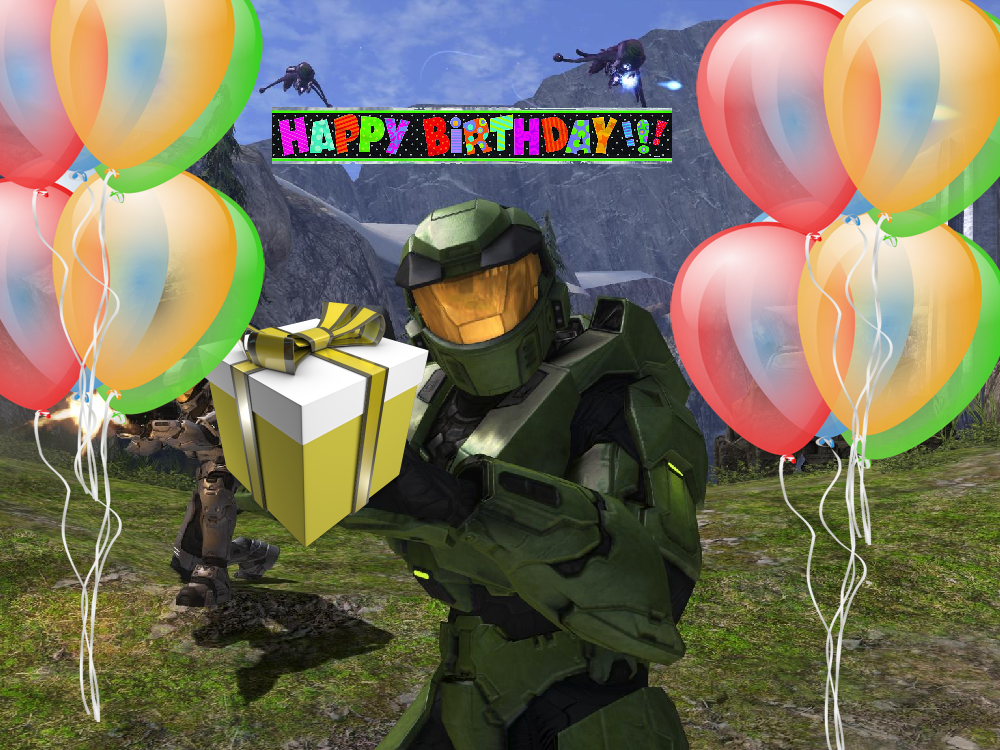 HBD you youngster...
where did the idea come from, that squadron 42 is funded by MS to be only playable on GP?

Now that the 360 store is no longer region locked, you can claim GwG titles from other countries!

The store will first ask you if you want to switch to your native store region, just press the left button to stay on the foreign store site.

Lmao, the haters were so jelly from the outside looking in

yah well :) They are a businesses... Giving insensitive to customers to buy their device first, is kinda normal

I think calling companies "consumer unfriendly" when they bring more content exclusively on their platform, makes little sense to be honest. At the end, the company is not responsible for "all" gamers to be happy... Just the one buying their stuff and ESPECIALLY their shareholders. Sony is not here to please "gamers" around the world (even if some may believe so), they are here to make money. Same with Microsoft.

Now, for other platform's owner, it is unfriendly but well, the same can be said about exclusives after all (and Microsoft will probably end up with more first parties with all their studios and games coming out already than Sony this generation). Paying a third party to bring the game only on their platform or building the game only for their platform in kinda the same.

All in one, as I am playing primarily on my Xbox and PC, having something exclusive to the Play Station sucks and forces me to buy one. I even have to buy Xbox layout controller for it as my hands hurt so much after playing with the Play Station one... But I think this is more than fair game at the end if the strategy is working for Sony (or Microsoft).