About: When all hope is lost and humanity’s fate hangs in the balance, the Master Chief is ready to confront the most ruthless foe he’s ever faced. Begin anew and step inside the armour of humanity’s greatest hero to experience an epic adventure and finally explore the scale of the Halo ring itself.

About: The world is a vast, beautiful and dangerous place – especially when you have been shrunk to the size of an ant. Explore, build and survive together in this cooperative survival adventure. Can you thrive alongside the hordes of giant insects, fighting to survive the perils of the backyard? 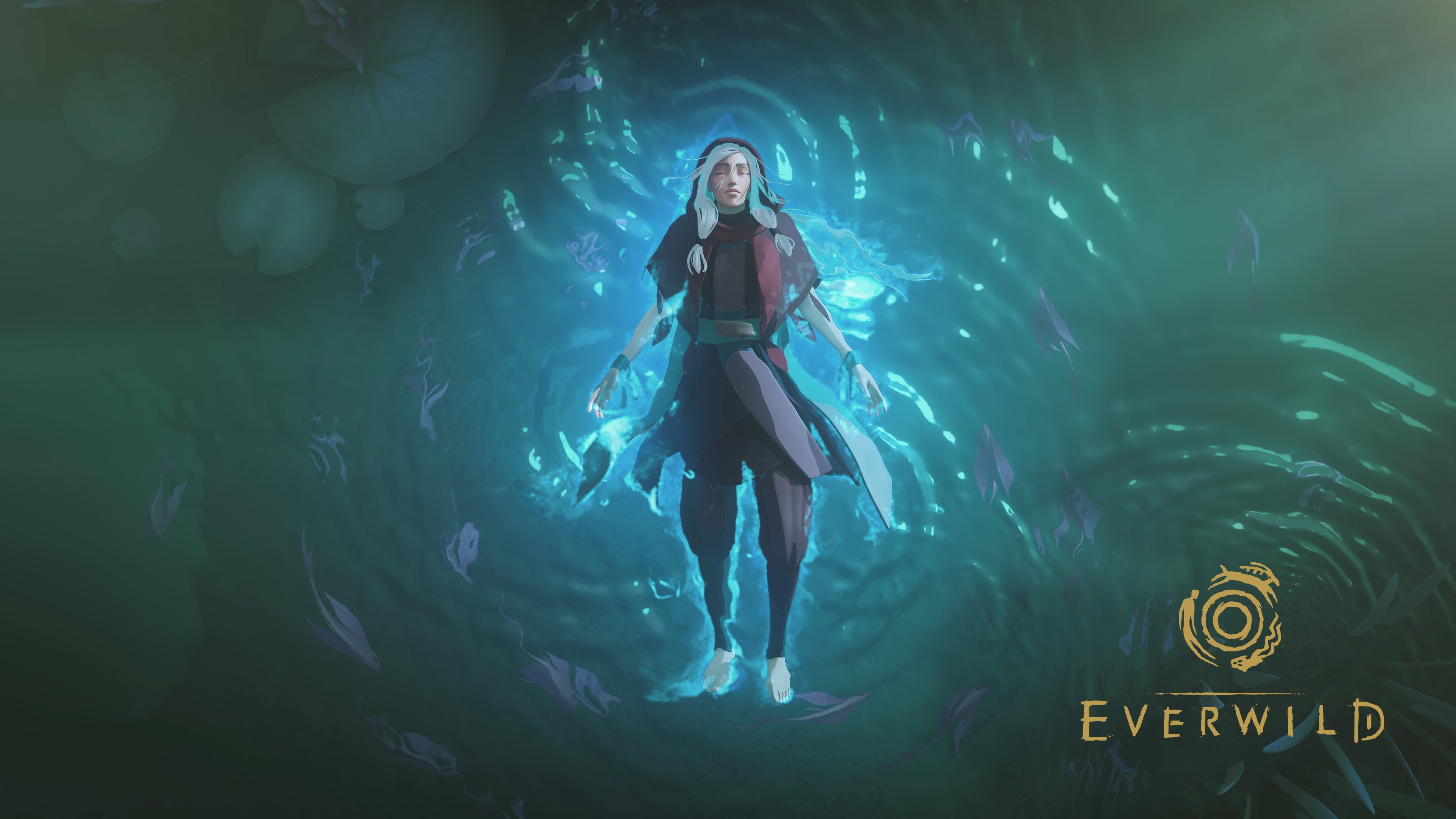 About: Inspired by the beauty of the natural world around us, Everwild is a brand-new game in development from Rare where unique and unforgettable experiences await in a natural and magical world. Play as an Eternal as you explore and build bonds with the world around you.

About: Currently early in development, Forza Motorsport will run at 4K, 60 frames per second with scenes connected and dynamic. Ray tracing is coming to ForzaTech, creating a dynamic world where everything is connected – from surfaces of cars reflecting off each other, brilliant red paint reflected off of detailed track surfaces and light and shadow interplay. 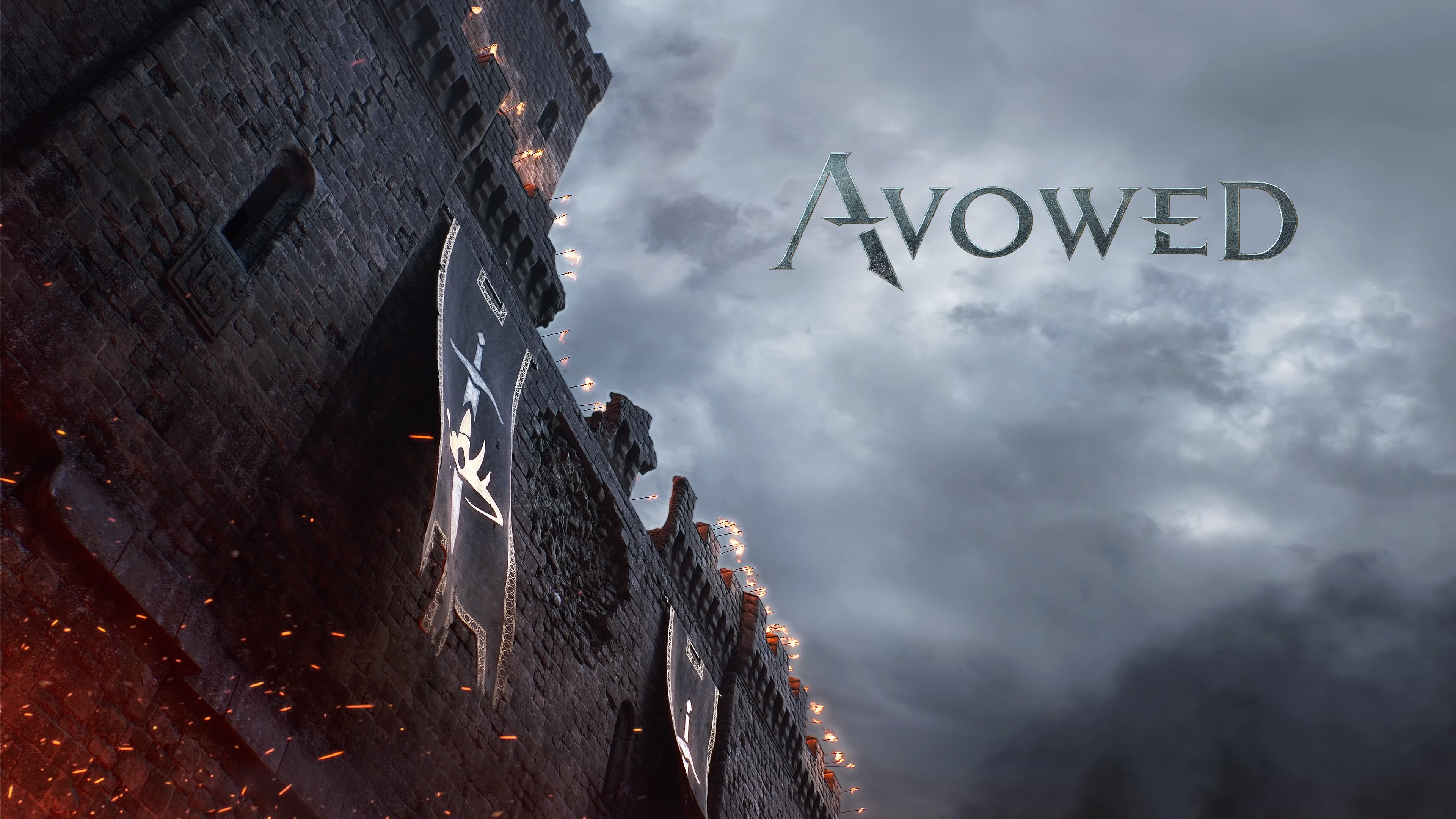 About: Obsidian Entertainment is proud to present our next epic, first-person RPG set in the fantasy world of Eora. 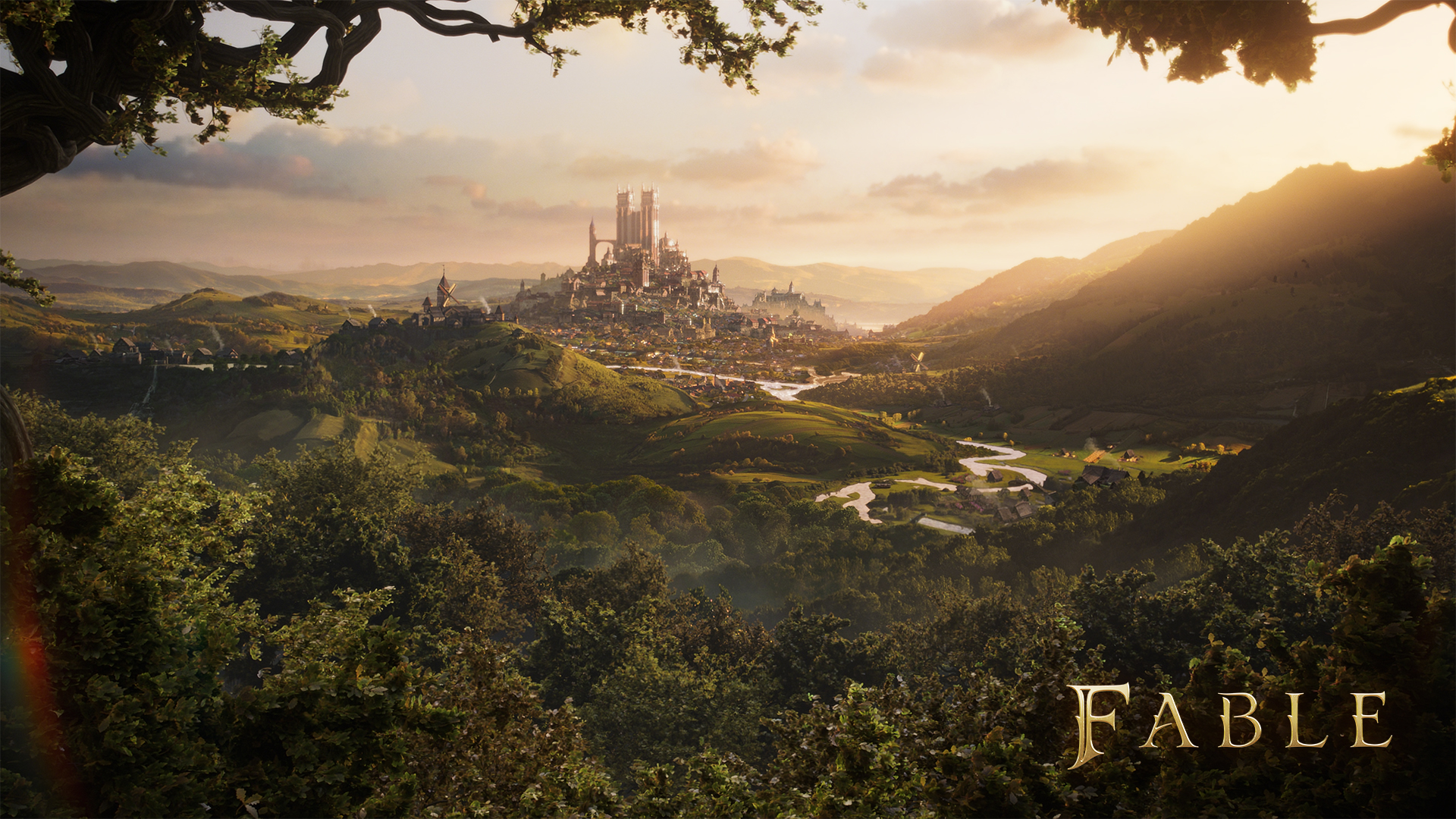 About: A new beginning for the legendary franchise. Explore a land of fantastical creatures and wondrous places. 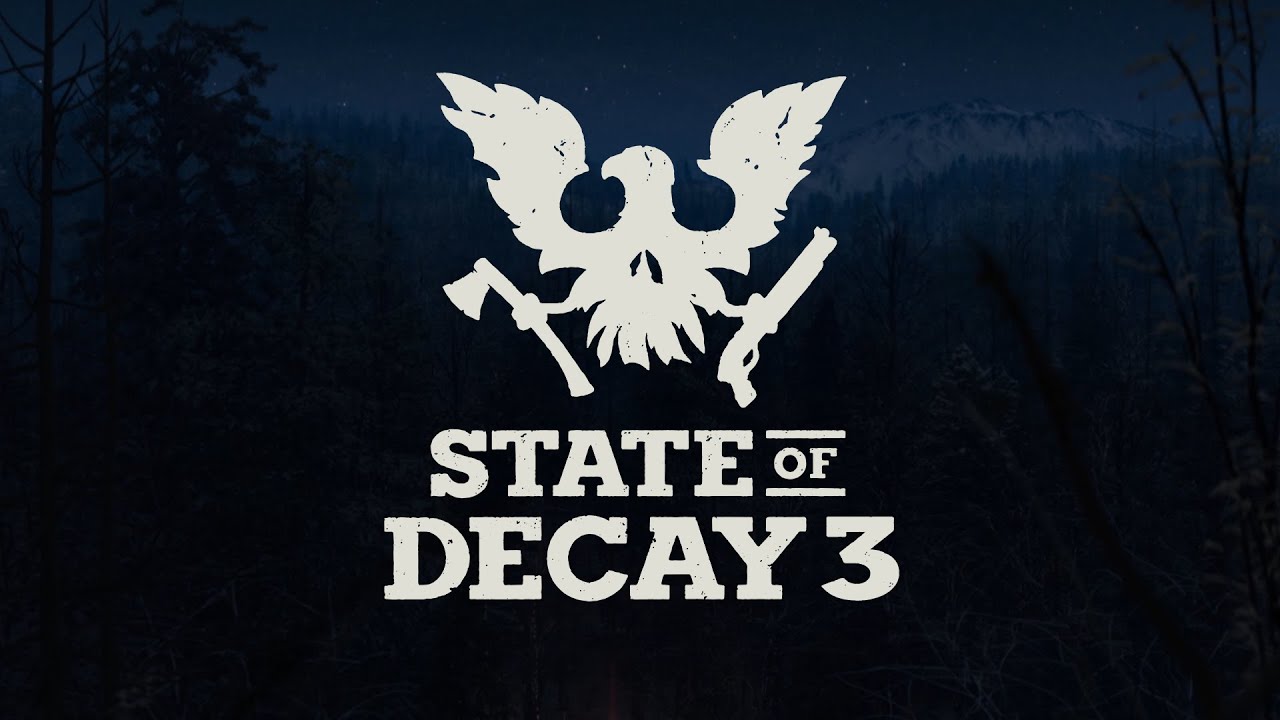 About: The next evolution in State of Decay is currently in development, bringing fans the new ultimate in zombie survival simulation.