I feel you, but at the same time I think those enviroments are totally doable. These are some enviromental examples of RDR2 running on my PC on Ultra: 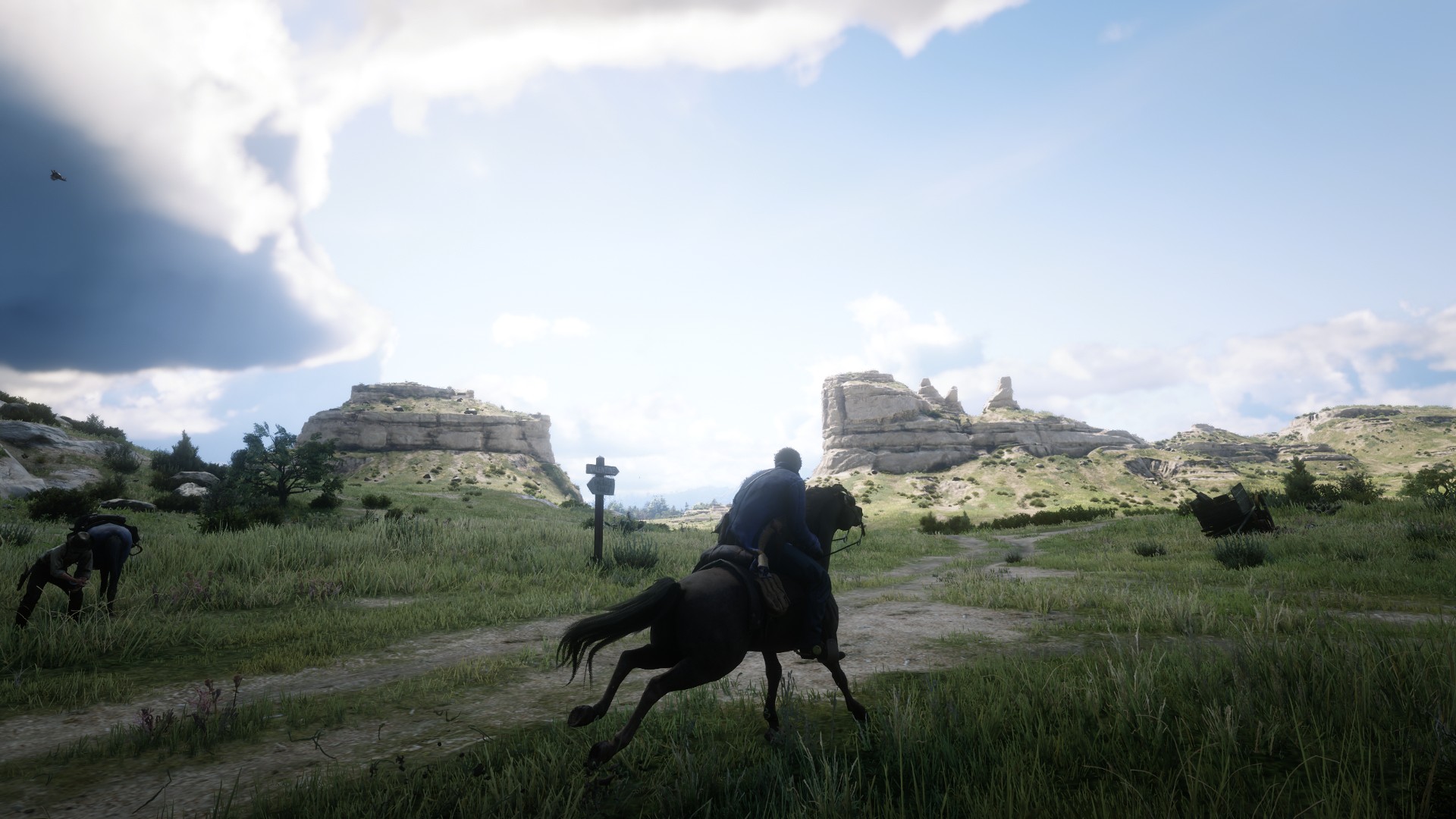 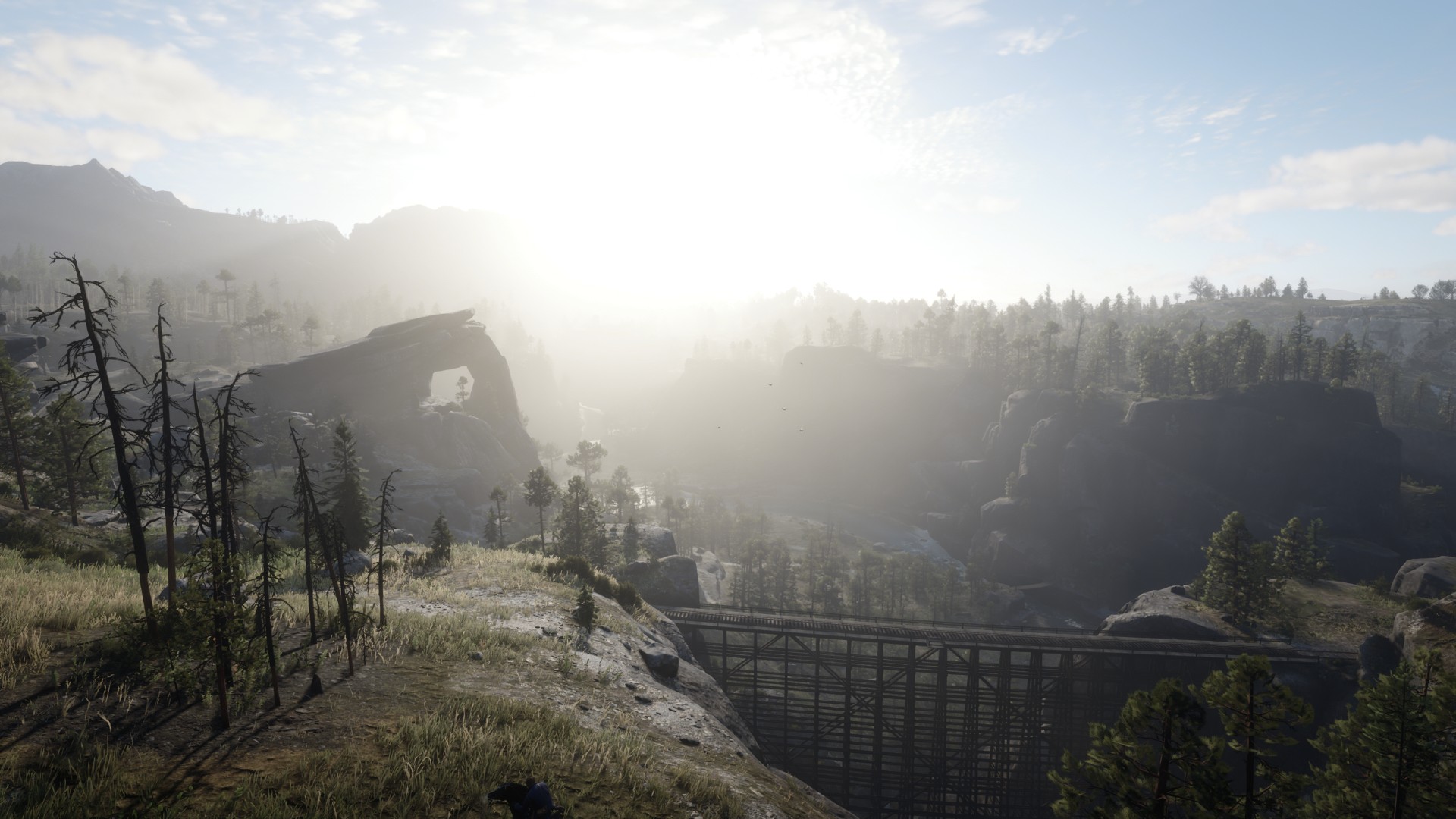 An 8-core Zen 2 chip is a mid-range CPU on the desktop right now... 2-4 cores are low-end, 6-8 cores are mid-range, 12-16-18 core parts are high-end and 24-32-64 cores are Enthusiast.
And by the time next-gen consoles launch, Zen 3 will be on the market with a rumored 15% IPC uplift with potentially increased clockspeeds and core counts, so that will push an 8-core Zen 2 further down the ladder to potentially the low-end part of the market.

RDNA 2 will be on the market as well, Navi was a hybrid RDNA+GCN hybrid graphics processor, still retains the GCN instruction set even, RDNA 2 should offer some sizable IPC gains and new features like Ray Tracing. (Which is being backported to Navi for the consoles.)

Conversely, nVidia will have the RTX 3000 series on the market as well and will be nVidia's first foray into 7nm, so expect some big things, wouldn't be surprised to see gains of 50%.

And then you have the Ram... 16GB of potential system memory on the consoles isn't massive, especially as it's shared between all components verses the PC, the SSD does make up for that somewhat as they should be able to stream data on demand more effectively, but it is still not as good as real Ram.

So yeah. Next-gen consoles will be comparatively mid-range devices just like the 8th gen... You can only fit so much into a small box with a tiny budget, it's impressive they achieve what they do though.

Well that's one game that has me excited for a Microsoft console,curious how many more interesting exclusives they will show next year.
But good move from them.

Her face and facial features are stunning in the trailer.

To consign 75% of all CPUs to a single low-end bracket while you reserve two denominations for hardware comprising 0.3% of the last Steam survey doesn't strike me as a particularly efficient analytical model Pema. It's like saying you need a $1 million net worth not to be considered poor...

That being said... CPUs with boost clocks in the low 3 GHz and core clocks around half that number, as these next generation consoles are supposed to be, not to mention at least one core reserved for OS and background, yeah, that's far more mundane than your average 8-core CPU on a PC.

More treats for y'all

Yes, the character model, in-game, should look his good...

As a fellow Character Artist, I tip my hat to these folks! Only thing that could use a smidgen of touch-up is the SSS around her back cheeks and ears (another reason why I'm confident it is the in-game model being used within this in-engine cutscene), but otherwise, superb job!

The first was amazing. Can't wait to see this game in action. Will likely have to wait until 2021.

A launch in early 2021 would make sure there is not a big gap in AA-AAA releases. At launch I'd see Halo Infinite and Forza as the two big games. Then in 2021 a AA-AAA release in February/ March then another in May/June, with some smaller games in between.

I feel like Hellblade 2 will be this gens Titanfall for MS. A game that's heavily advertised alongside the new console but launches a few months after the console releases.

That would make sense and unlike Titanfall it isn't just another FPS. I fully expect another bigger game and a smaller game from them before holiday 2021. Look at the Switch with BotW at launch, then it had Mario Kart 8 Deluxe and Splatoon 2 before its first holiday in 2017, then Mario Odyssey was their big game for the holiday.