I think part of that has to do with their portfolio of options. RE2 and MHW would be expensive in their eyes. But for a fraction of that cost, the DMC Remastered games already exist, and are popular enough. Street Fighter 2 HD is already a thing and was well received. Etc.

Other publishers wouldn't necessarily opt for only porting older games over their newer ones even if they could, but if their options in that department are more limited, it may work out that way. There's no Witcher 1 -2 HD Remaster, so they'd have to do that from scratch. Might as well try to do Witcher 3 then. (Although I think CD Project Red are the type of publishers who genuinely want to try their best.) And from Netherealm Studios, a fighting game from the previous generation doesn't quite make as much sense as a remaster of a 'classic'. So they decided to developed MK11 for all systems simultaneously.

This is something that certain publishers have seemingly decided against so far. Capcom being one of them. Square Enix may be another.

MHW may be a step too far, but they could always bring over RE7 or make the next in the long-running portable line of MH games.

It's silly not to take better advantage of a userbase that's about to outsell Xbox One and is growing faster than almost any other console in history.

Yeah, RE7 I don't get. Because it was already designed to function properly in every way while scaled down (in VR mode), so it seems like most of the work has already been done. And as huge as the MH series has been on Nintendo platforms, I expected a brand new MH game to be announced for Switch at this point.

It's hard to imagine they aren't working on a new MH for Switch. So if there's a silver lining here, the silence could be because they're designing MHW2 for all systems.

I'm more than willing to change my mind; they'd be forgiven and back in my good books right away if they just brought over one of those two. Sorry, I'm just really frustrated atm due to health issues irl.

They're probably going to port RE7 but not until they milk whatever they can from their old RE games, just like they'll probably release a DMC triple pack after they release all three separately first (maybe even Donte May Cry as well). At this rate, I wouldn't be surprised if they dusted off and ported that shitty Umbrella Corps game before RE7.

RE7 is on Switch but only in Japan in streaming form 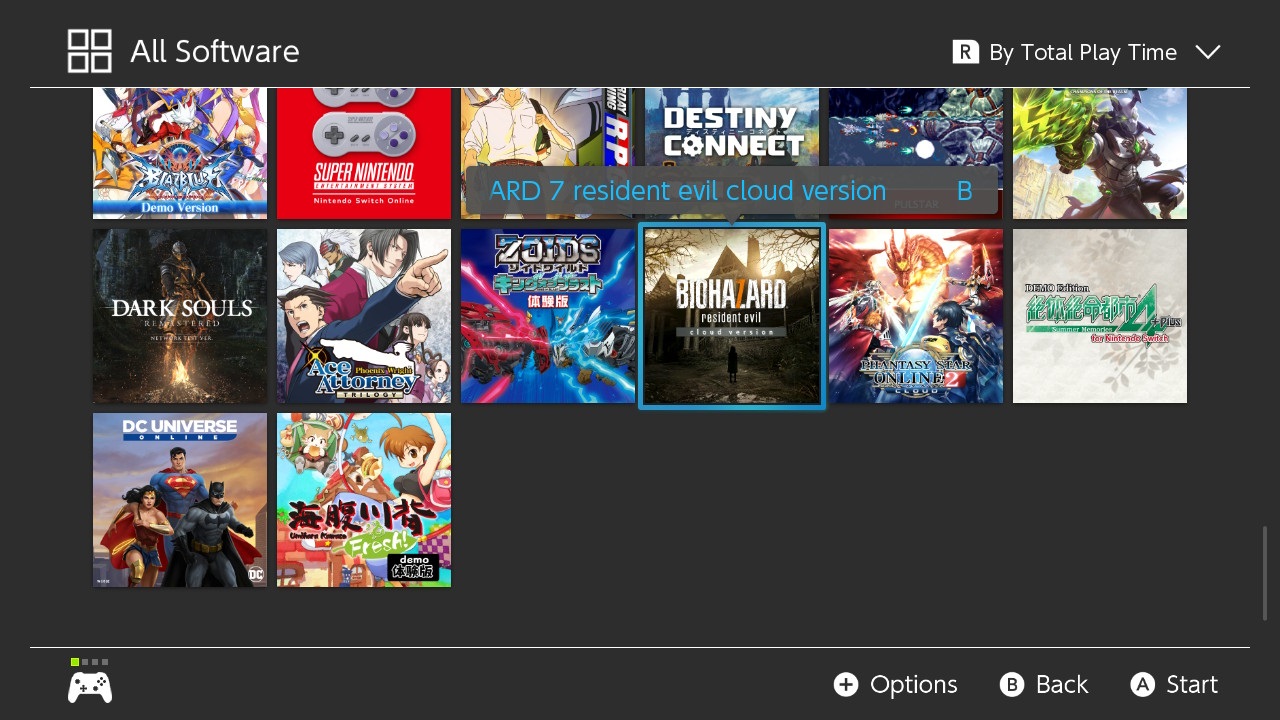 Yeah no Capcom are just full of it.

Once again get one game on physical, the rest is digital ... Capcom has to be like the laziest Japanese 3rd party support on Switch atm.