You've guessed enough, the others needed a chance too.

And yeah, it is a good problem to have too many good games too choose from.

With Katamari Damacy and Dragon Quest Builders 2 as contenders this year, I wasn't so sure if HoMM 3 would keep it's first place. But in the end, Heroes got the first pplace again. But it was close. 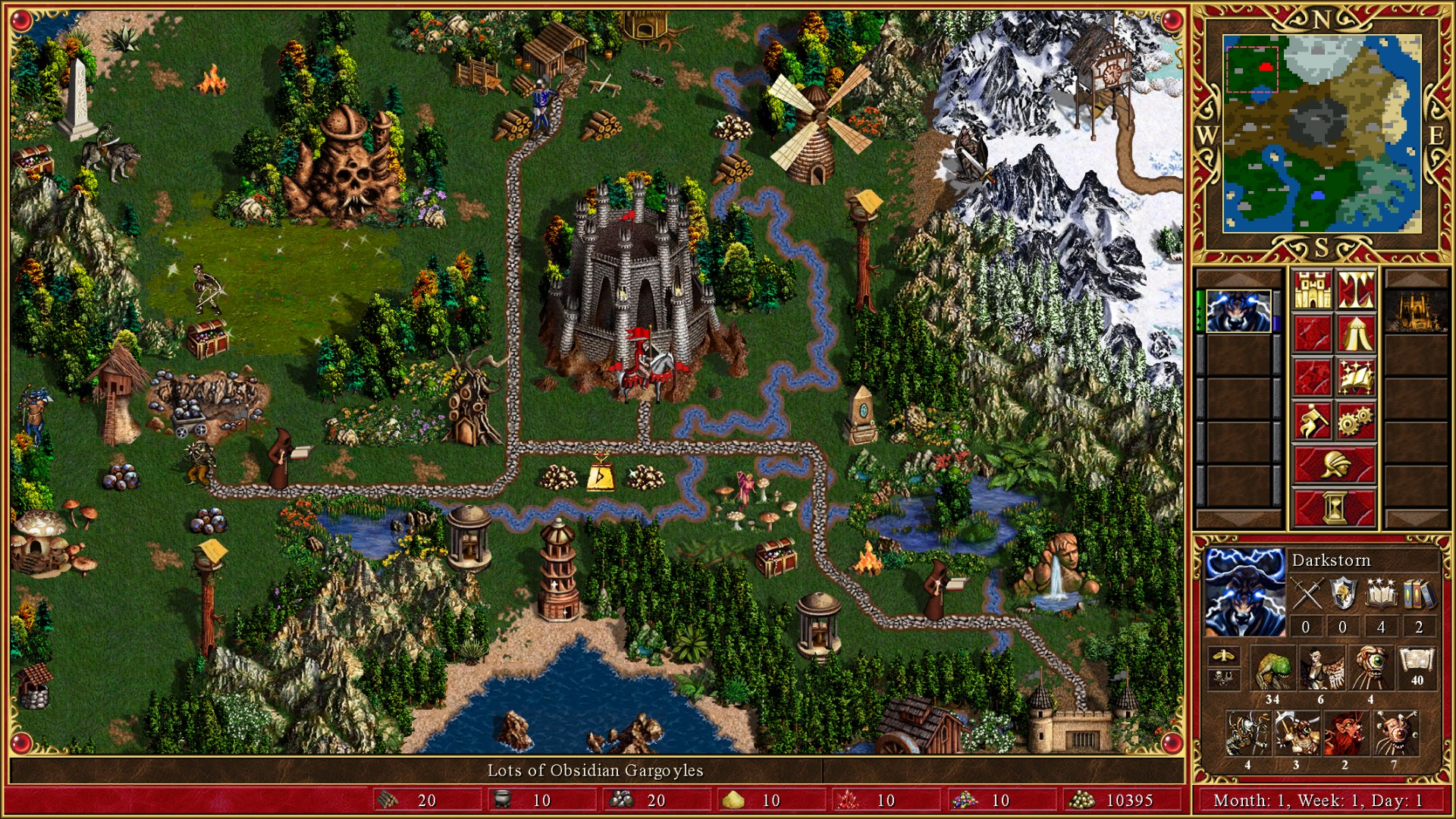 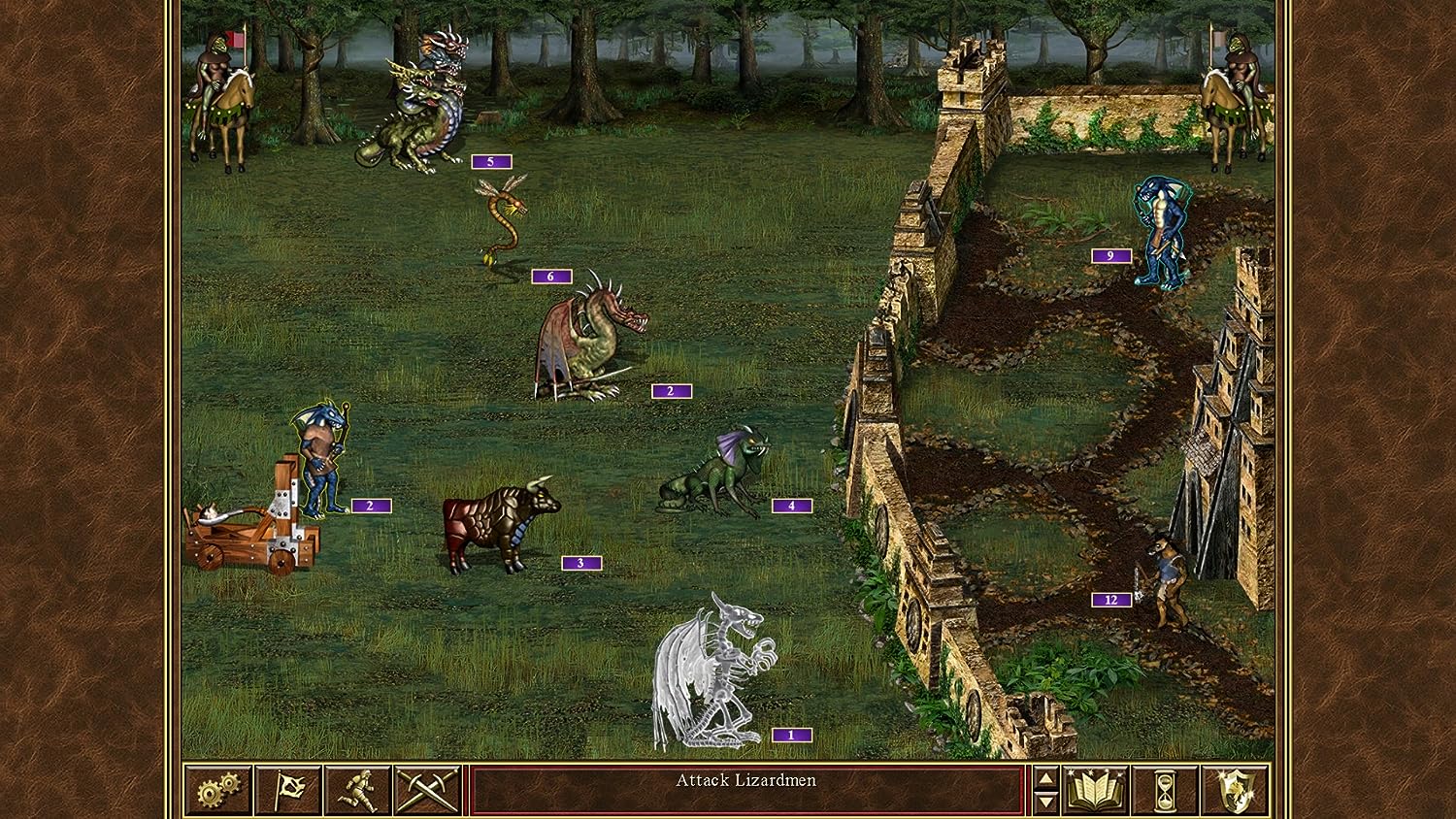 It is no problem, even these days, to pick up the game and create a random map to battle it out with a few CPU-players. Or to play the great single player campaigns again. It just still works. 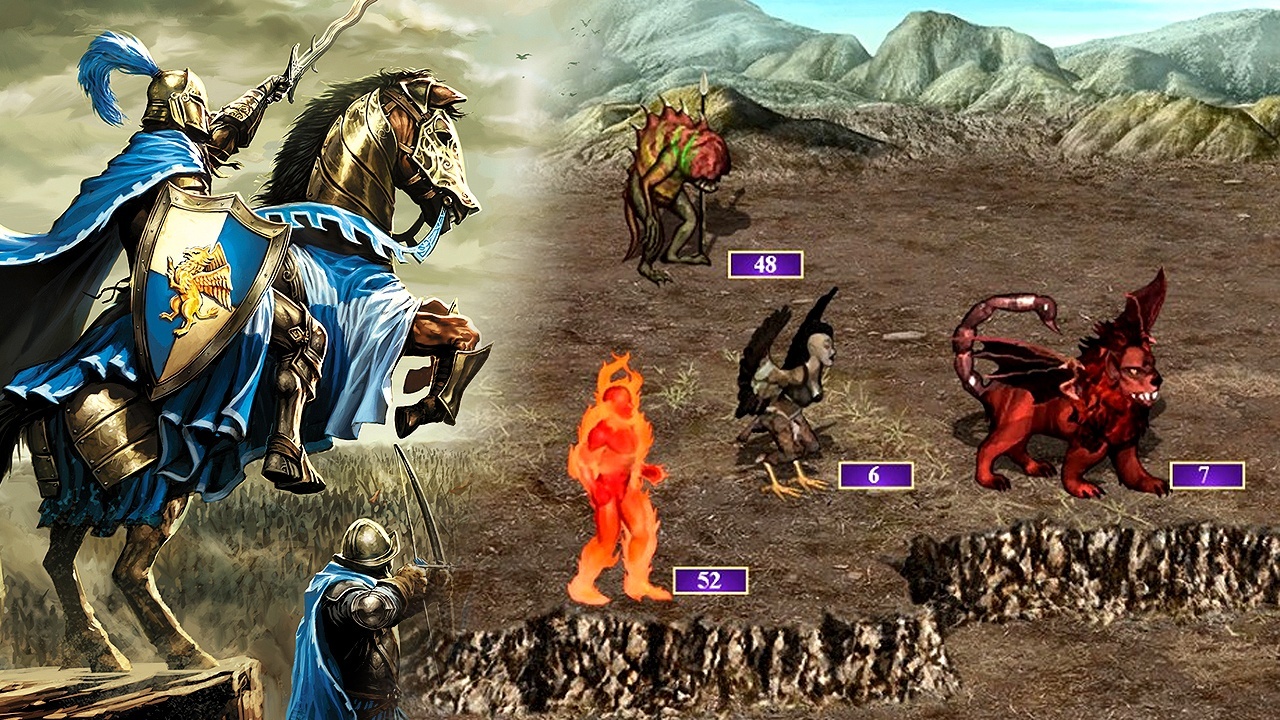 The game is from the legendary strategy specialist dev New World Computing. They invented the whole sub-series of Heroes (apparently based on an earlier game by them, King's Bounty, which I probably should play one of these days). Sadly, as the mother company 3DO got into financial trouble it also meant the end of 3DO. 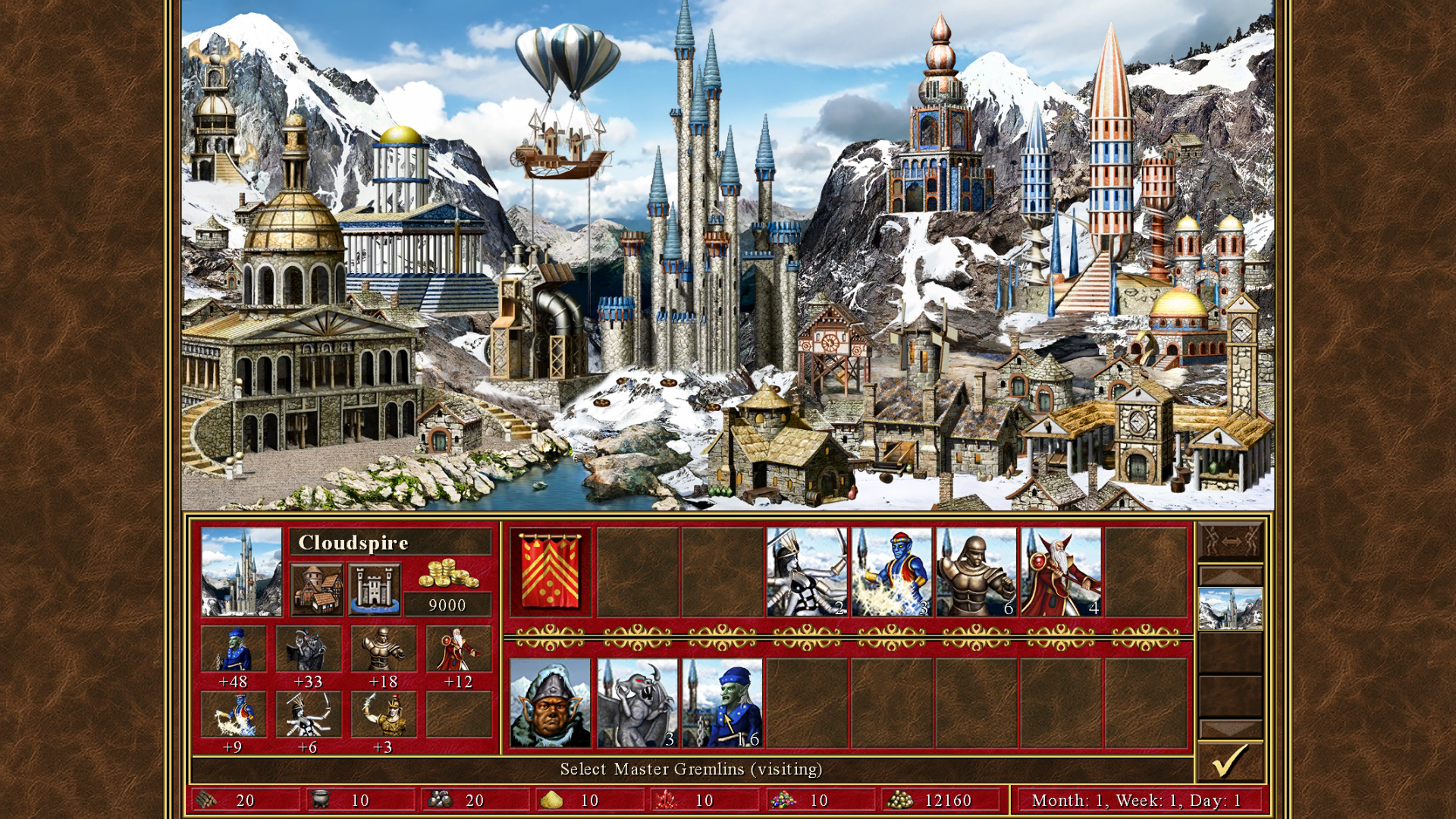 Three Houses is a marvellous achievement that feels like the climax of the series' revival that started with Awakening. It has a fantastically told story with numerous branching paths (what Fates attempted mediocrely, 3H does incredibly well) that makes you want numerous playthroughs and makes everything you do in game feel like it carries weight.

Three Houses' biggest strength comes from it's characters. A huge, diverse bunch who are all incredibly well characterised and developed, and who you come to care about deeply throughout the story. After my first playthrough, I made sure to recruit everybody possible on other playthroughs because I didn't want to have to kill them.

The game's music is another incredible strong point, there are nothing but fantastic tracks in the game, including my personal favourite battle themes of all time, particularly Chasing Daybreak.

I could go on for pages, but I'll leave it here. 3H is an incredible masterpiece, and my equal top game of all time.

I still agree with Metacritic on this one, even after 21 years. I was there when it came out, probably the very first game I was really hyped about, and I haven't been as hyped as back then for anything since. I used to draw pictures of the game's box art so I could show it to family members hoping one of them would buy me this game. I needn't look far, because my mother had gotten it for Christmas. That box still has a prominent spot on my shelf. The game didn't disappoint, it's like if Miyamoto, Koizumi and Aonuma visited me personally at my house to ask what I want in a video game, because this one hits all the right notes. A large, open yet structured world with varied locations and tons of secrets to find and people to see, level and character designs above and beyond what you'd merely call 'inspired', a memorable soundtrack from start to finish and to top it off, the most epic scene ever in a video game. When I first opened the Door of Time, and there beyond lay a serene hexagonal chamber, empty with but a single ray of sunlight shining upon the pedestal that holds a legendary sword that had slept for ages; the Master Sword. And then you take it. If 'Super Mario 64' (#3) was "perfect", then what is better than perfect? It is surely 'Ocarina of Time'.

Correct! Well, it's actually Emerald, but I couldn't think for a good easy hint for that game specifically.

And finally, the best game of all time!

Breath of the Wild

One of the most impressive titles I've ever played, I could talk for hours about why I like it so much. 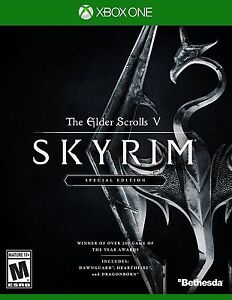 Oh my, this touched my heart, I love every corner of this game. 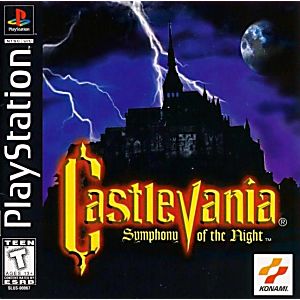 Another one that entered my heart and mind directly, I had chills in each scene. 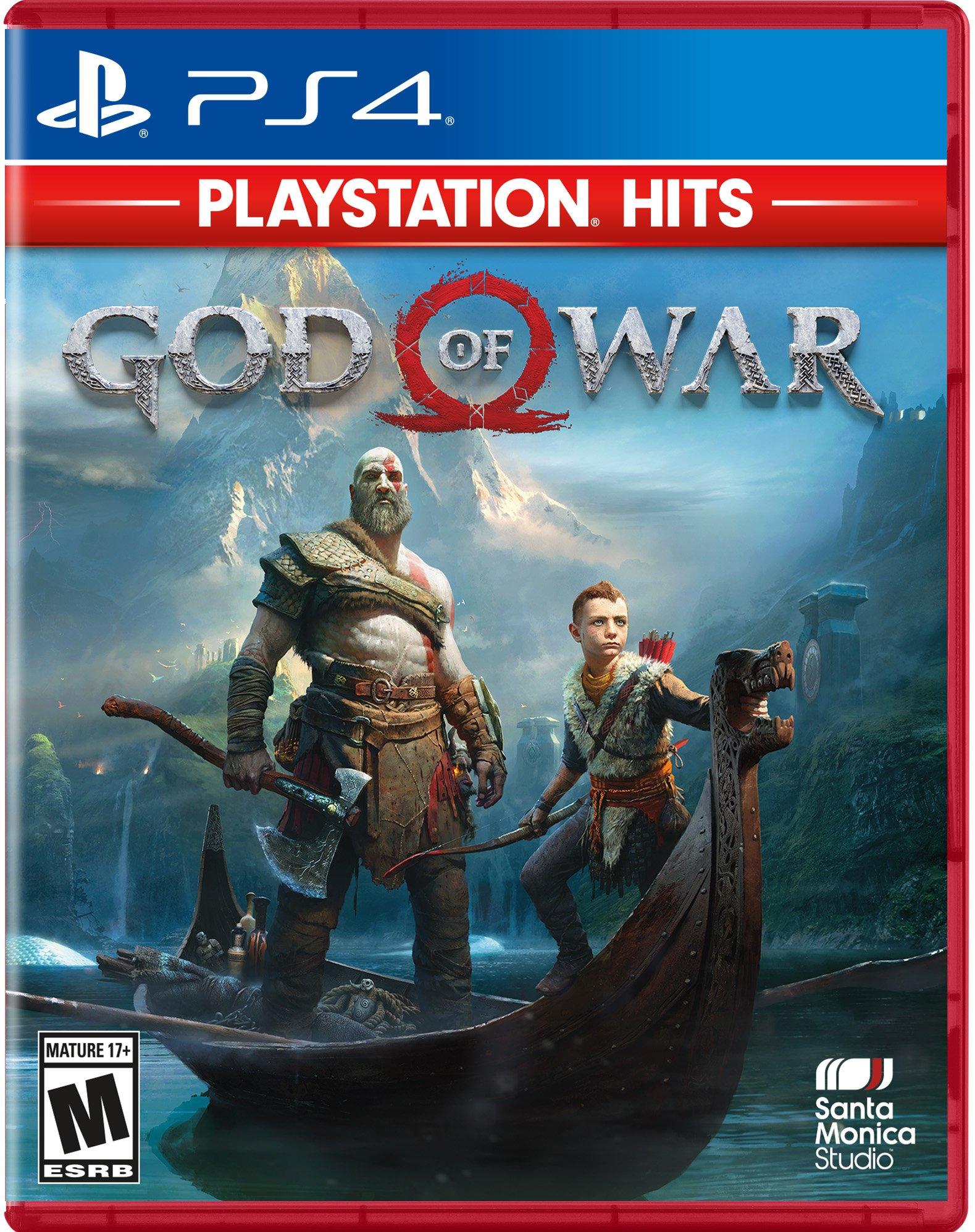 The number 6 and 5 make me very emotional, but this makes me cry, I don't care!! 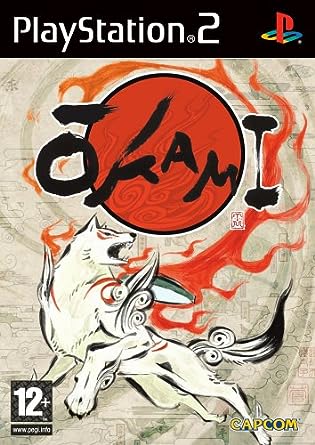