I highly recommend watch this video, you'll find it cute and maybe extrapolate some ideas from it. Yoututber who lives with his wife, showing her games, and then he makes a video essay on how he realises that we've learned a "game language" that we take for granted when playing games. His wife acted a lot like my girlfriend (every successful jump in Mario was a miracle!)

But it is soooo simple to remember the differences of the button layouts of Nintendo, Microsoft and Sony: 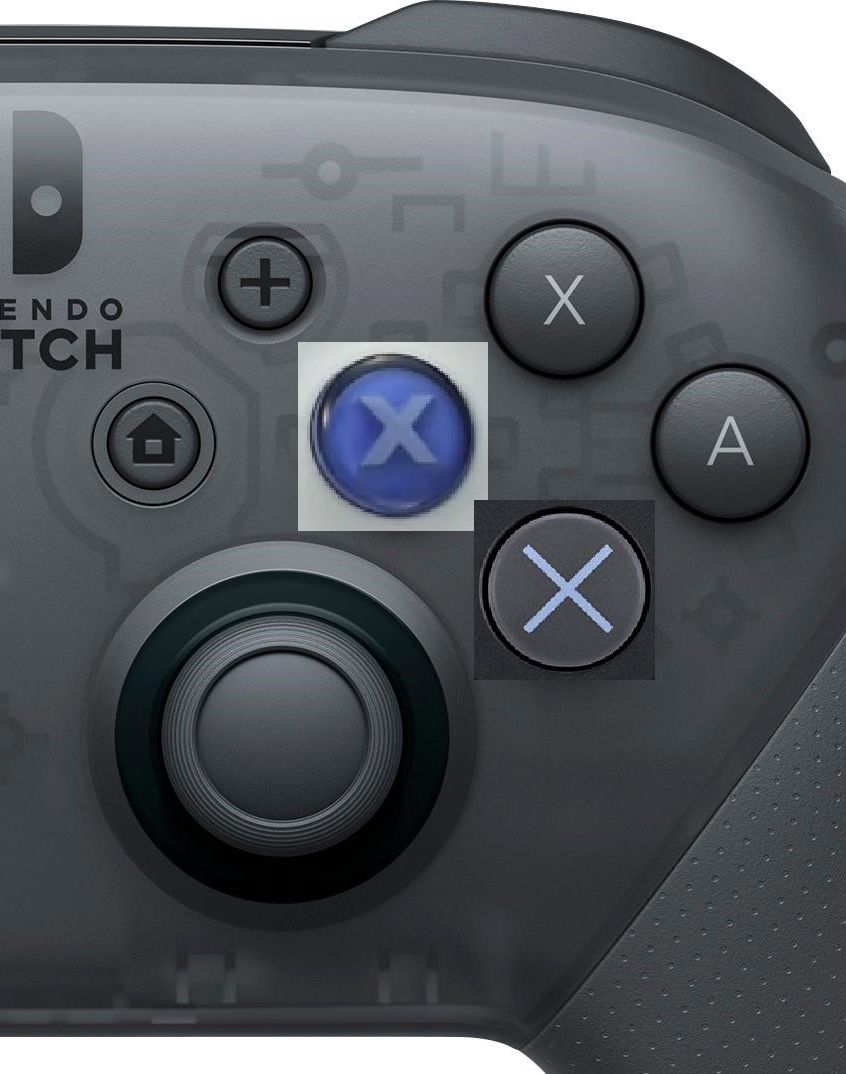 Press X to not die... so the lower button? Or the left one? Or the upper button? Which system are we playing on again?

Just play something with her, where reaction times or press ing the wrong button now and then doesn't matter much.

Some games with a good story she enjoys, f.e. the three "Life is Strange" games, some Telltale games, Heavy Rain, Beyond: Two Souls, Detroit, Until Dawn, Man of Medan, Erica, Hidden Agenda...

I was going to post this. even for someone who is playing all 3 regulary it can be confusing. the worst is if I play assassins creed on pc with my dual shock 4 and xbox button layout while those button are white like on the switch / wiiu.

My wife and I played chariot, peggle, peggle 2, clash of heroes, splatter and some portal Co op