I've been looking for a handy spot to put my iron so I'm all for it. I do worry, though, that'd I'd be suspicious of the two of them locked in that position for hours at a time. Something's sure to be going on when electronics snuggle like that.

Yet so far all PS has officially said is that it's using PCIe 4.0 and gave an example of how much faster it can be in one situation. You went on to guess at what that could mean in terms of what else may be part of the SSD setup, even though PS has said nothing about that. Is that adding extra relevant information based on separate knowledge of what SSD's are capable of, or is that also shifting goal posts?

As for the pricing I'm mostly just pointing out that you're not taking everything into account that you would need to based on separate console pricing knowledge. The price of the console will matter as to how they decide on what tech to use and how much they could customize it. If you don't base it off a likely price, then we might as well guess it'll be $1,000 and that could very well likely mean that the SSD could have customizations, and could be as fast as the fastest consumer PC's out there. Like you and I said though, that's not going to happen, and that's because the PS5 isn't going to be $1,000. Unless of course there is a top tier model that uses very similar tech, just beefed up like the rest of the components would be to justify the higher price.

We're both just putting separate relevant points forward from what I can see.

Don't tell me you don't see it. Designers do that kind of thing all the time, and hide it pretty well sometimes. Then again, some people look at random blobs and see everyday structured objects, so who knows? 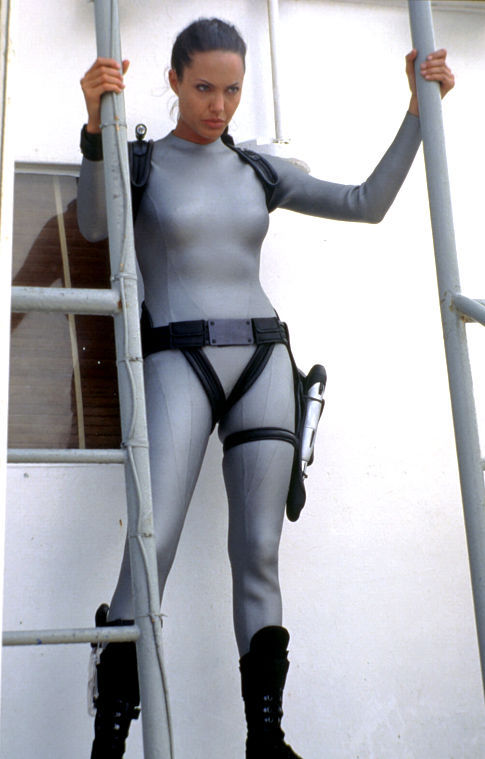 9 months later you might have yourself a PS5 Pro.

Doesn't bother me, but I would prefer that they just added 2 more layers to the PS4 Pro.

Sony is leveraging AMD's technology, from that it becomes extremely easy.

Sony certainly made a broad statement.
And my explanations have been more than satisfactory, if you would like me to elaborate on a specific point, I would be more than happy to oblige if need be.

I am taking issue with the statement Sony made. Nothing else.
So no, I am not shifting any goal posts.

Everything else is irrelevant and isn't what I am arguing for or against. - I am arguing against Sony's statement, not it's damn price.

If you know that there was a PC SSD available when the statement was made that was faster than whatever can possibly be in the PS5 explain it.

Earlier you said: "PCI-E 4.0 NVMe drives will theoretically top out at around 8GB/s of sequential reads, which is likely what the Playstation 5 will have"

"most SSD setups today top out at around 4GB/s thanks to PCI-E 3.0 bandwidth limitations."

So can you provide an example of an SSD available for PC's before April 16th with equal to or higher than 8GB/s sequential read?

Your points were RAID and PCI-E 4.0 x16, both of which have been shown to be irrelevant to the point made. After which you've just made vague statements. So just provide the actual evidence rather than saying "It's easy to work out".

It may be a vague marketing statement without much real substance, but unless you can actually show an SSD available for consumer PC's at the time the statement was made you can't call it a blatant lie.

I have explained it in my prior post. It's called using a PCI-E 3.0 card with the full compliment of 16x PCI-E lanes for a total of 16GB/s of bandwidth.
I suggest you go back and re-read that post rather than making me repeat myself.

Won't you also ask proof that it was a common setup available instead of an exotic used by 0,0001% of users?