It's a race to the bottom for me so far. PC Show had nothing for me, Ubisoft was mostly boring (though WDL and the last game were interesting and maybe that Roller game), and Xbox was also boring other than the Gamepass PC announcement. Bethesda was boring as well to me. I guess I'd say Ubisoft has had the least bad presentation so far, but no one has had what I'd consider a good or great presentation. Guess it's up to Square-Enix or Nintendo to see, but even if they both have amazing presentations I'd say the ceiling for this E3 is "average" at best and more than likely going to be one of the worst I remember, especially with Sony being out of it.

Square Enix up next in 3h

Thanks Green! I was going to make one but ended up having to work late

Microsoft, Ubisoft, Devolver, I've seen three different Terminator references this E3. Have there been others as well? Is this some kind of marketing just for the movie in November, are could they be teasing an impending game announcement?

Come on Nintendo, don't let Square be the only who has a lack luster presentation.

This is where E3 peaked. 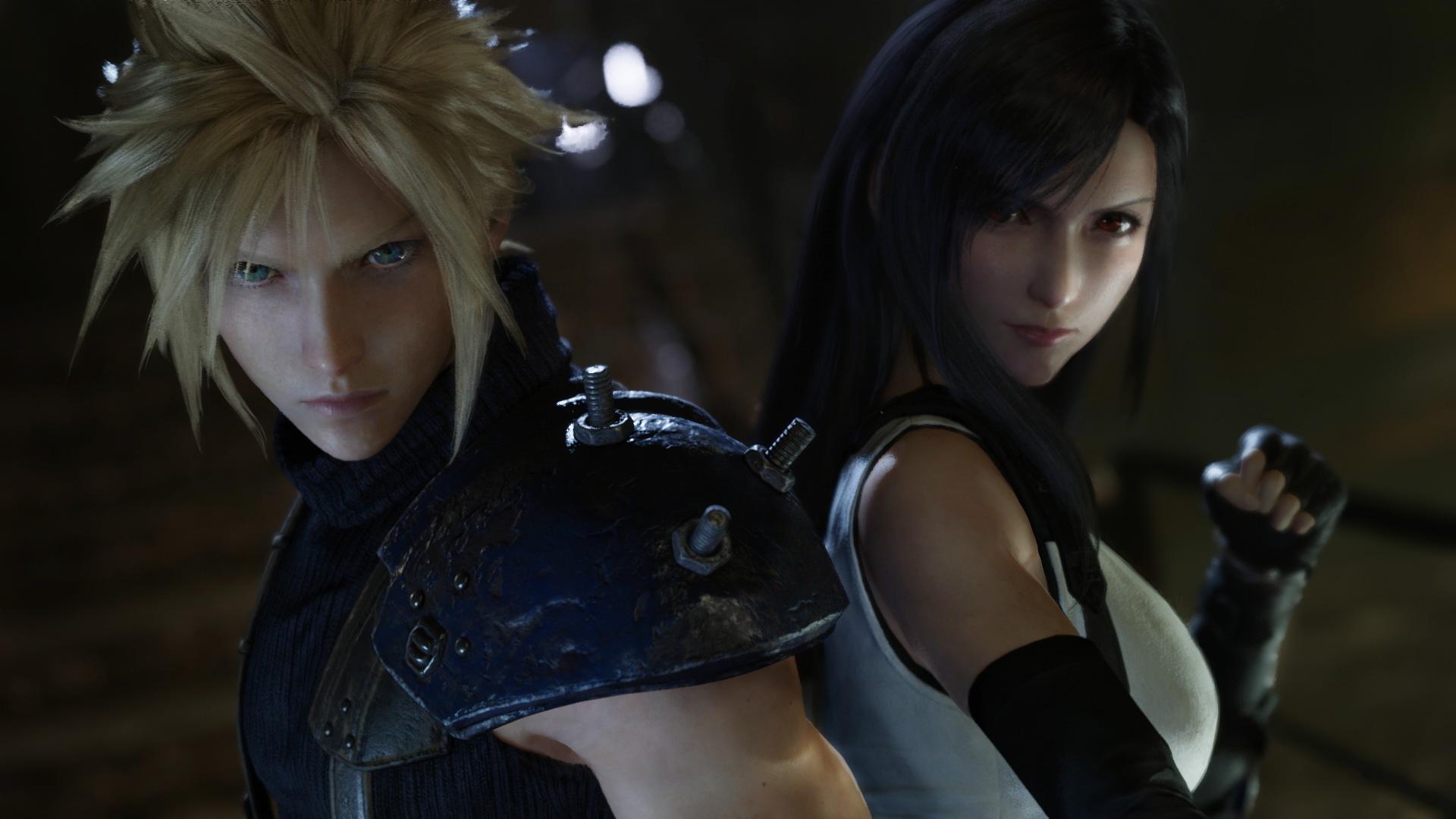 Lol yeah at best lackluster and the others were just bad. My goodness what a horrible E3 so far.

So far SE has had the only good showing so far, but I believe Nintendo is going to kill it today. Cannot wait till 12 pm est!

MS was a huge letdown.
Ubisoft had Watch Dogs Legion, which was cool, but then it turned into a snore fest.
Bethesda may as well have just not shown up IMO.