That dancing game came out along with Persona 3 Dancing in Moonlight, so unless they only plan to enhance only one of them, I wouldn't think that's it.

What I loved about it were the small hidden coffee shops, so I hope there are some cool places to visit in the game, and I'll see how much of it I recognize.

And we see Joker using a grappling hook in what appears to be the first palace.

I don't remember if they used grappling hooks in the original game at any point that I played. Maybe when transitioning between certain areas/loading screens, but don't think it was a mechanic you could use to traverse a palace like this.

And this here looks like a new area in the first palace.

Now, what on earth is this though?

It looks like some sort of character specific co-op attack between two characters?
If there are unique animations like that for the whole cast depending on you you pair up, then that may be my favorite new feature.

And is this a new type of all out attack? Or another one of those new co-op attacks?

It starts off like an all out attack, but Joker doesn't join in even though he's there. And the enemy does not appear to be down either.
So this might be Makoto and Ryuji's co-op attack.

And here's a cool new feature. You can send selfies in group chat. 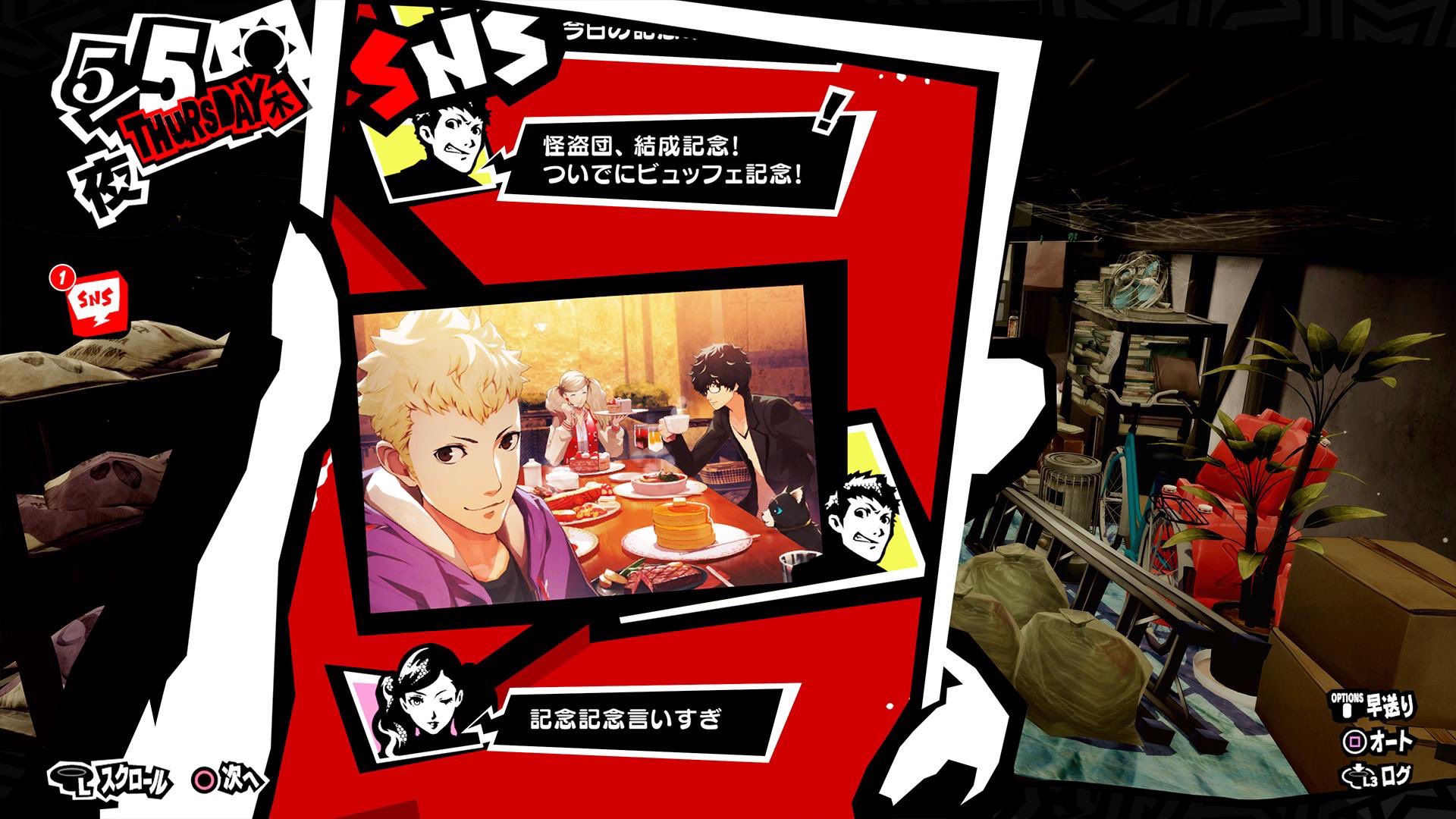 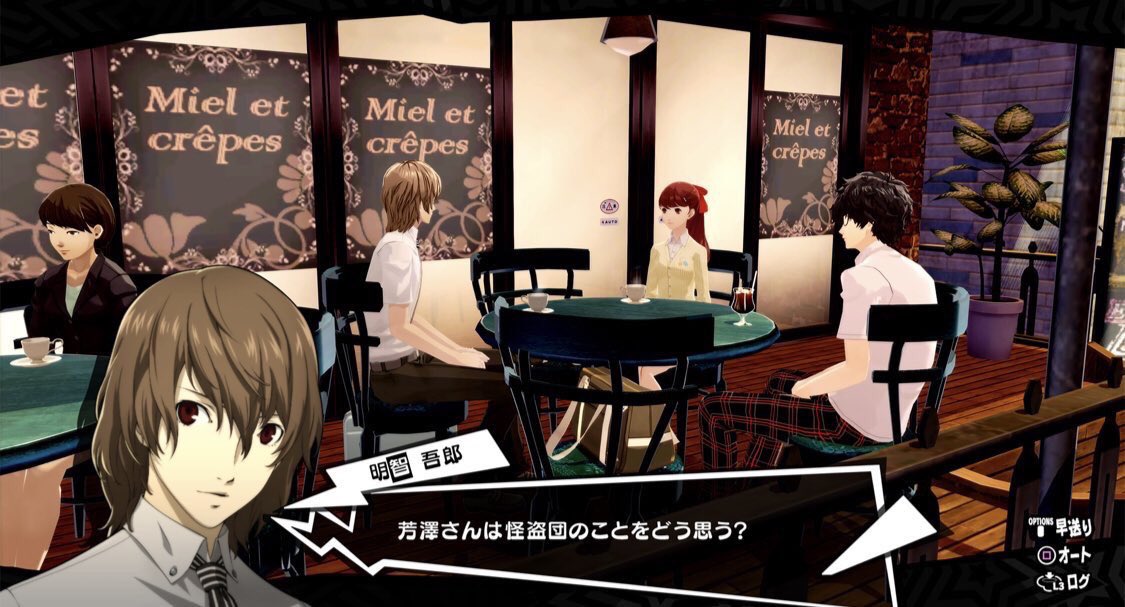 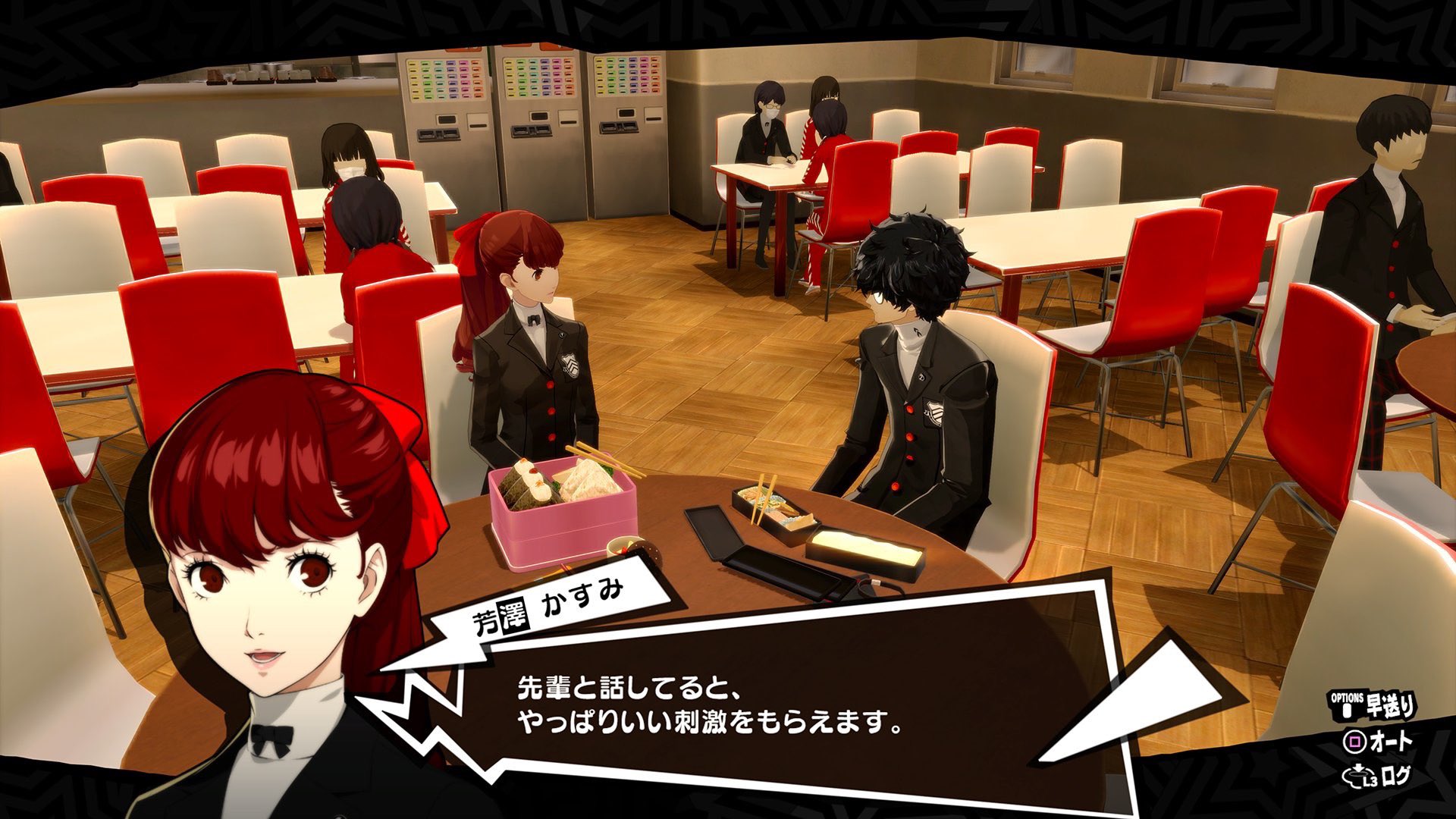 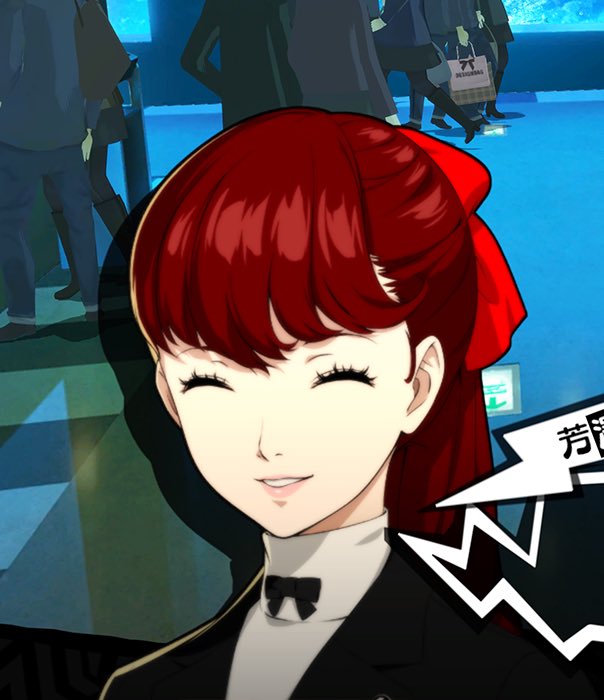 Looks like the game has a lot of new content.
In fact I'm starting to suspect this game will have substantially more content Persona 3 FES did.

Huh? Nothing to do with them. Blame Atlus/Sega for this. Probably more Atlus since they were doing this kind of bullshit before Sega owned them too.

I'll get this version in a few years - will play the OG version. 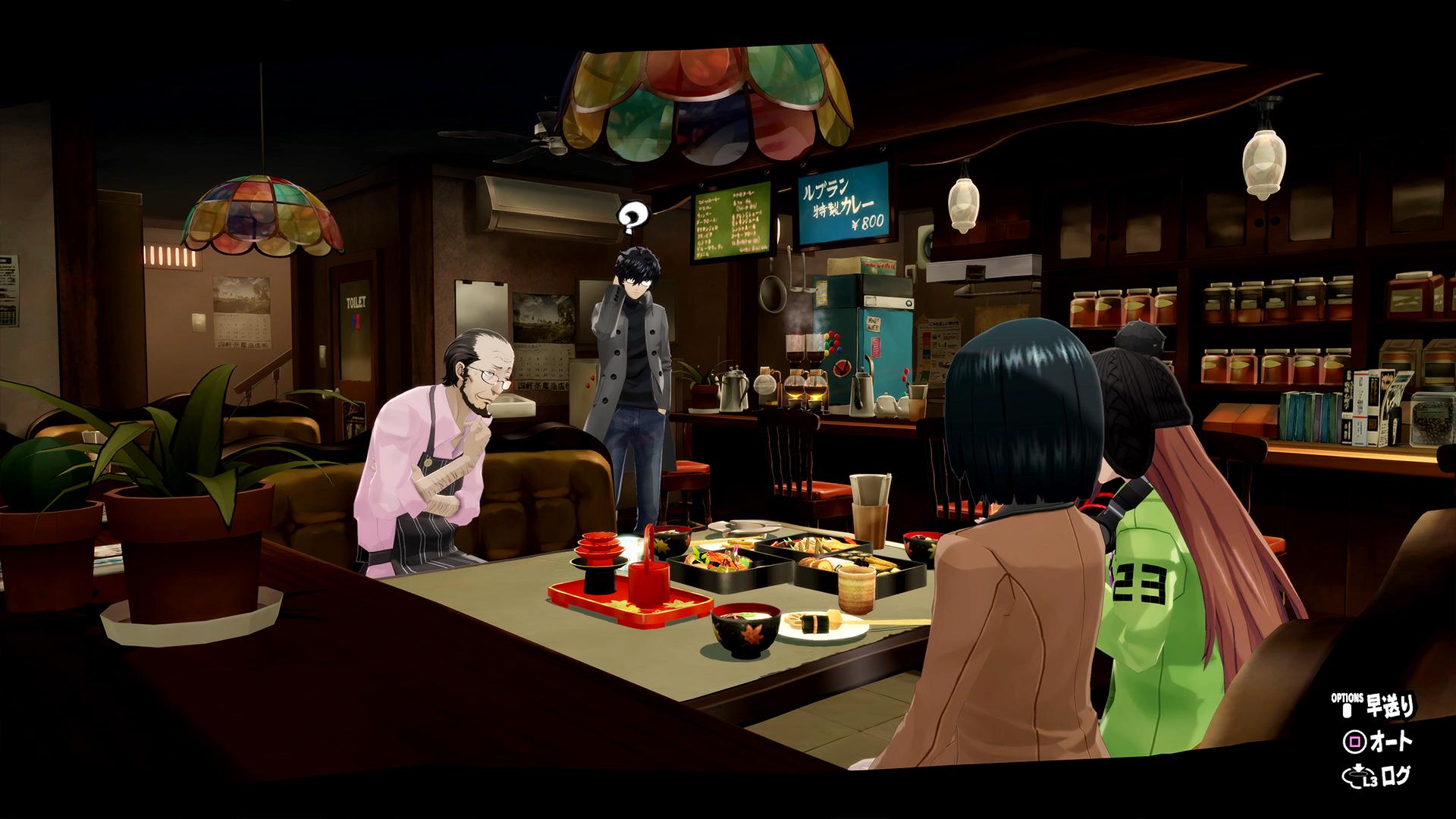 Oh man...pretty hyped for this. Not sure if I'll get it right away since I played the vanilla version not that long ago...but 2020 is far enough away for it to feel fresh, so maybe.

Looks like Kasumi decided to repay the favor by appearing here in return for Persona costumes in Bandori. Heh.

By that I mean by royal having the extended post game while p5s having a female protagonist route.

Does P5 have DLCs? Becaus usually Switch ports have dlc included so they can charge it at retail launch price.

Most of the DLC in P5 is just costumes and extra Persona from past games, nothing that wouldn't be hard to include in a rerelease.

Of course knowing Atlus, idk if they would charge for DLC again if this was a rerelease.

Glad that I waited until this