OK thanks, Its best to get more love and while I'm here the world can change for the better, People jump too fast and bash without having the fortitude think by asking the reason not like but I said I support what a woman does it's her choice just hate a negative clown attack without remorse to change a perception or ask more questions in my head I said fuck Jim Ryan but I knew if I spoke out loud I look like a Playstation hater then what will hinch or JRPGfan think ? they'll think I'm bringing down Sony right? I DOn't want to be a hater just wanna handle Jim Ryan force him to admit hes an idiot and needs punishment for his actions without going head to him first.But I gotta start something but I'm burnt to think .

I don't mind what stance you take but you've got to tone down the spamming or rants, it's like you're often treating VGChartz as a whole as your own little diary, Lol. You don't have to post the same stuff in multiple different threads and try to be more clear with what exactly you're trying to say, just think your posts through more and try not to act on emotion, I also don't like the idea of VGChartz being a site which just flings shit at other sites, we should be better than that.

Thanks man, I'm sorry for my stupidy. And It's not Vgchartz vs them. It's me being annoyed from them the target is (me indirectly) not Vgchartz. But I'm gonna apolize to them now Sorry but they need to stop going crazy on every company. since I'm a nobody I get ignored.

I feel like trash when I get ignored, like I'm irrelevant because I'm still a nobody if I was a game developer I can see that I'll get blasted I still wanna be a game developer and when that time comes when I ever make a dumb comment in my indie studio I'll ever build if ever? I wont get blasted but for now I'm ignored like yesterdays trash.. I was scared being an indie developer before but I can can take it if I do become a developer.

White supremacist evil racist goes out on a killing spree, I hate racists going after minorites . He has videos, Condolances to the families of those victims sad day in america

DEVELOPING: A county official in upstate New York tweeted that he’s been “advised of an active multiple shooting event” at a supermarket. https://t.co/5SO8Sk4iet

BREAKING: BPD on scene of a mass shooting at the Tops in the 1200 block of Jefferson Avenue. Police say multiple people have been struck by gunfire. The shooter is in custody. Motorists and residents are urged to avoid the area.

I knew Tucker started openly spouting literal white supremacist conspiracy theories on air some time ago, but I hadn't realized they had been embraced by basically the whole network since. Guess I shouldn't be surprised. 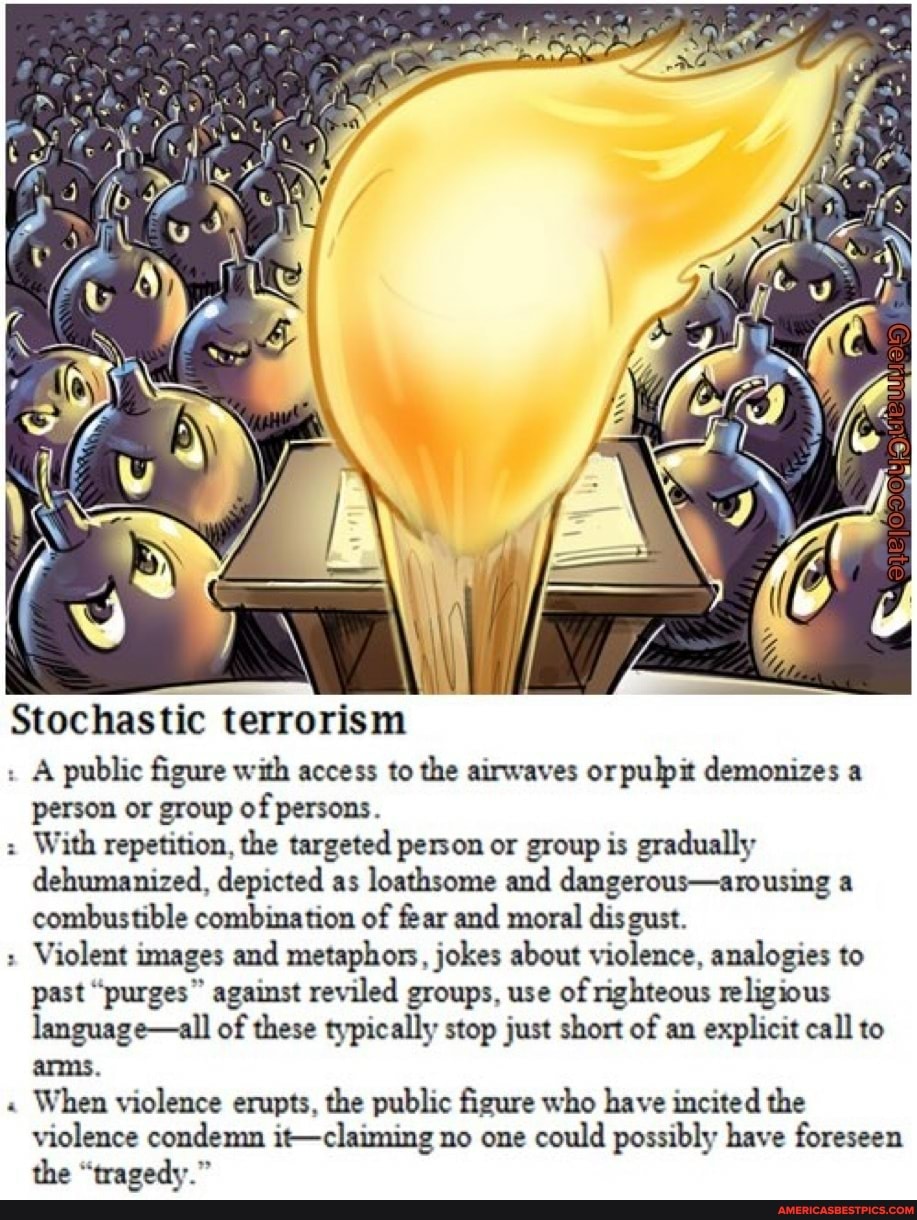 @TallSilhouette I have a question Roe v. wade movement is pro choice? If so they can make it legal now that Biden is President? Would be nice.

Roe vs Wade is what the law is right now. And yes, it's pro-choice.

The president doesn't have that power.

In the US, congress creates the laws, the supreme court interprets the laws.

The president has various powers like he can veto laws, and he can suggest laws, but he can't pass laws.

The issue at hand is that the Supreme Court is re-interpreting the law to say that the Roe vs Wade decision doesn't hold. In which case the decision becomes the responsibility of each state.

Some of which already have laws that will take effect, and some of which are poorly written and can cause a woman who simply had a miscarriage be arrested. (it's usually not possible to tell the difference between a miscarriage and an abortion).

At this point, the federal government couldn't legalize abortion nationally even if it wanted to. Any such law would be struck down before the ink from Biden's pen dried on it. My home state is one that has a pre-Roe trigger law that will go into effect and is probably written badly. We already have issues with pharmacists refusing to dispense misoprostol and mifepristone here.