Agreed. Games like this and Mighty No. 9 could have been a lot better right out of the gate, had they not insisted on making them ugly/bland "2.5D", let alone using the damn Unreal Engine.  They both should have been sprites.

I originally backed the KS fund, at $60 for the Wii U physical edition. Then I saw more of their work and was turned off, and then played the demo on Steam and was even more disappointing. Luckily, they cancelled the Wii U version, so I was able to get my $$$ back. I have zero interest in this game now, sadly.

I am still curious to play the Curse of the Moon though, as I hear good things, and it actually LOOKS good.

I think you'll find it does

I thought you were dropping the convo in favor of the thread itself anyway.

No, I won't. My brain can't process that much.

You never know unless you try

Avoiding to point out why you think it looks worse now would more easily derail the topic. Because instead of discussing the graphics, which is perfectly fine as the updated visuals were the main reason for the topic, you end up debating things like general artistic subjectivity and honesty.

Yes, I mentioned in my post that there were not a lot more comparable material from the same areas in the trailers aside from example 1-3. Though it's not difficult to understand why someone would think that nothing but darkness in the background is less visually appealing than an actual landscape. Or the golden staircase vs the bland white one.

But since you're criticizing the inclusion of shots from different areas, let's focus on the comparison shots in the same area.
And here's another one. 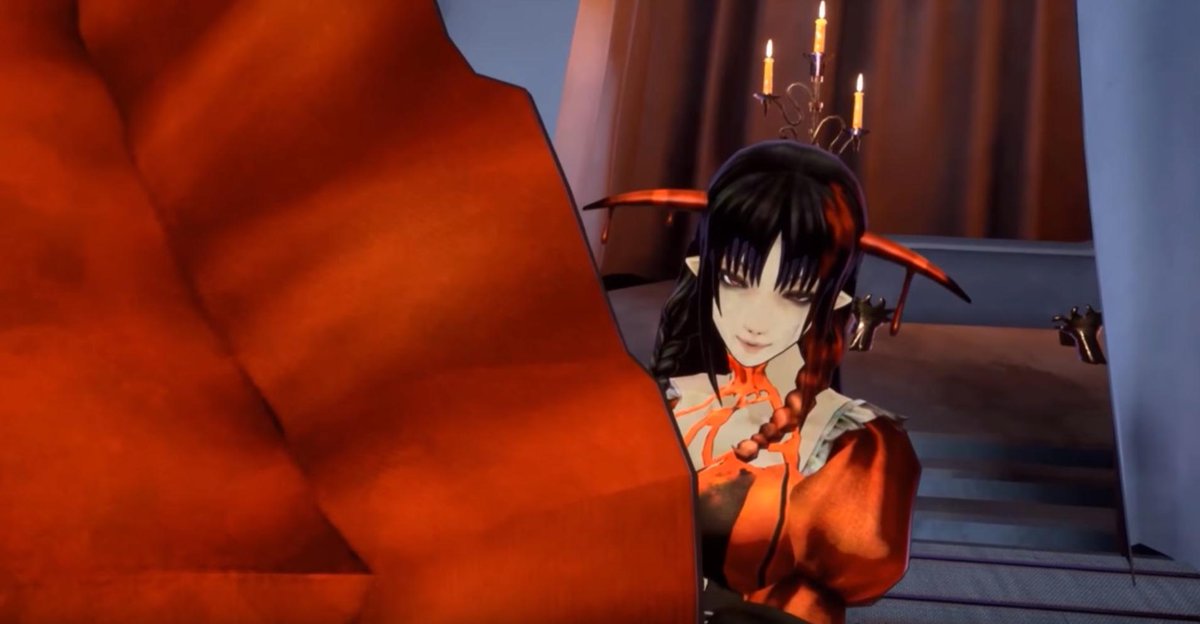 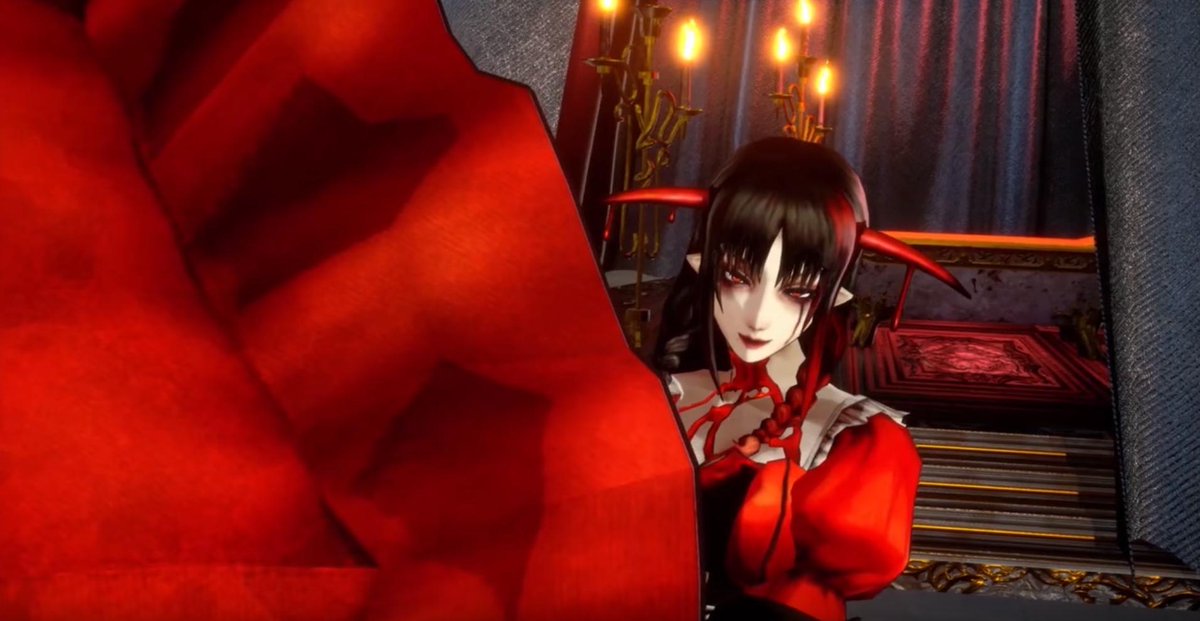 I think it's undeniable that the game looks significantly better now.

But if you think differently, I'd be very interested in hearing why you think so, from the comparison shots in the same areas.
I wouldn't have made the effort to post all those trailers and images if I didn't want to hear what you think and why.
Maybe a bit more so now than before, because you told mZuzek "I do dislike "I'm being honest" when it becomes dishonest. Please, leave the dishonesty outside the door and just flat out tell me what you're thinking, rather than dancing around the point you're trying to make."

In your original comment you used the term "tbh". Though you didn't explain your reasoning in your replies.