They better do it soon before the release of the game ! I truly wanna download it by legit means thi time.

Now that Sakurai pointed it out: 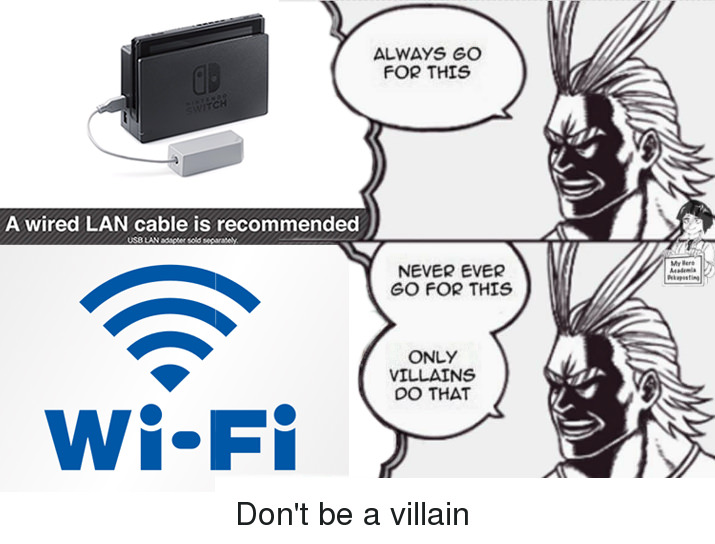 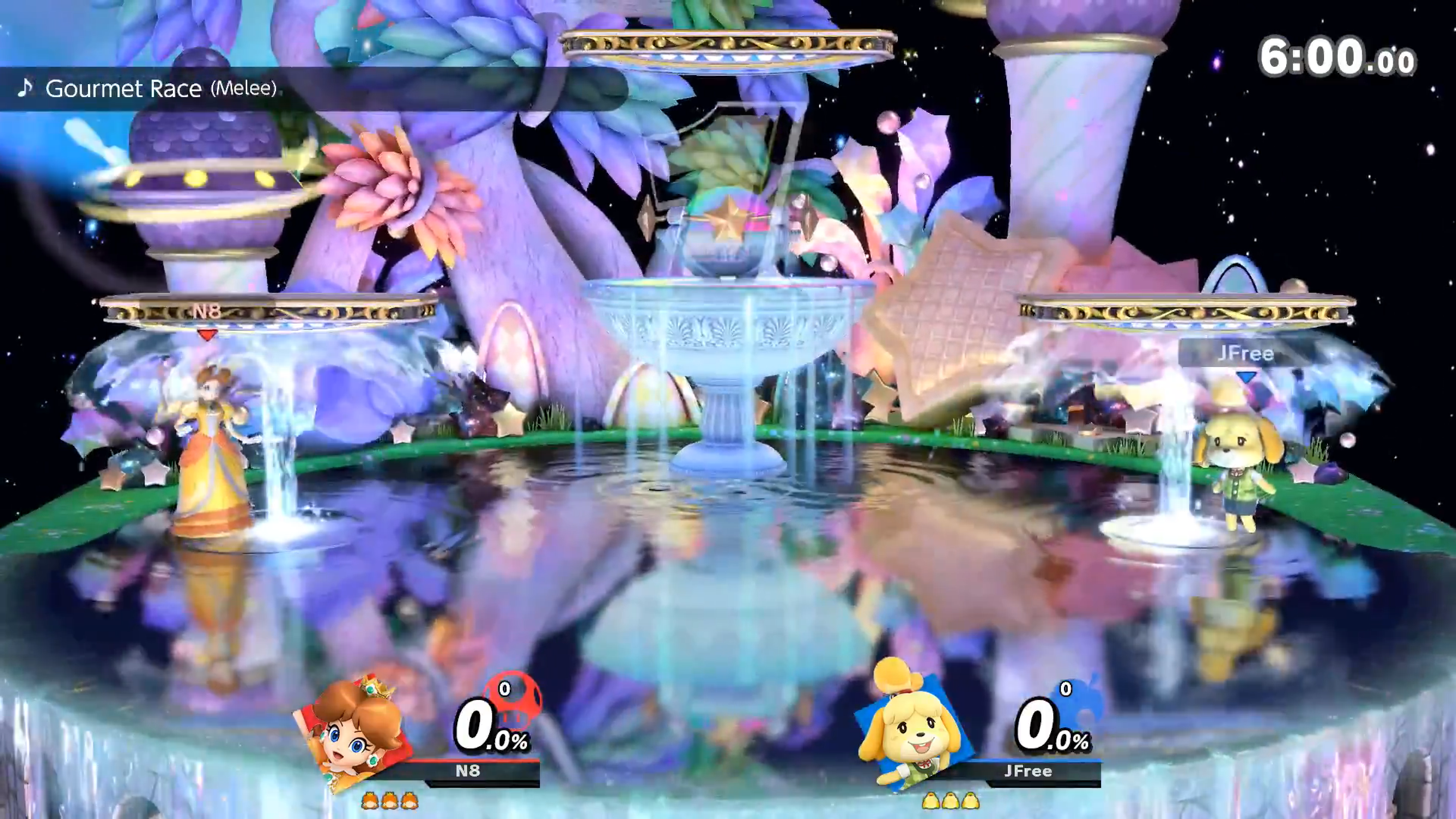 But the world map for World of Light is huge and there looks to be a massive numbers of challenges and spirits to collect. The only thing it's missing from the subspace emissary is the walking levels and the cut-scenes, the first of which I could personally do without.

I would no-joke sell one of my testicles if it got us Professor Layton in Smash Bros.
I love that series and his move set would be utterly unique. Plus, he could have the best final smash.
A mini-puzzle with a five second answer time that launches anyone who gets it wrong.

I already have and I doubt I'm alone after the World of Light trailer.

I have a USB-3 to LAN adapter.

Have fun fighting against someone with a wired LAN connection to a phone hooked up to cellular data! Sakurai recommended I connect using LAN, so it's all cool.

Not gonna lie, my heart sunk a bit seeing Rex as a Mii costume. Was really hoping we'd get a Rex/Mythra/Pyra tag team similar to Ice Climbers.

That's only bit of negativity I have though. Game looks awesome! No idea what the Spirit mode thing is like but it seems fun. Also nice to see they haven't forgotten by boy Sagi. *culture face*

Hoping the DLC features a Xenoblade 2 and another Fire Emblem rep. Yeah people will whine about the latter, but there's so much untapped potential in that franchise still. Not to mention the hero of every new Fire Emblem seems to appear in that gen's Smash...so maybe Edelgard or one of her counterparts will be added.

I was fully expecting a DLC character to be from Three Houses before DLC was even confirmed...

I wonder how good sales would have to be (as well as sales of the DLC) to get them to seriously consider additional DLC further down the line...

The new CEO seems really committed to DLC; if that's the case, then he's probably already figured out that Smash has the potential to be a cash cow...

Sakurai's a crafty one !

Story mode in japanese is called Tomoshibi no Hoshi (灯火の星), reading that backwards it can be read as "Hoshi no Kirby!"It's everywhere on the japanese fandom.

And what do this japanese words mean?

The characters will go with a new stage and new music so I think $5.99 each is reasonable. The Fighter Pass might not give you the best deal (only about a doller less than buying all of them individually), but with the love and care Sakurai puts in the characters, I think they’re worth their value along with the new stage and new music. Remember, stages were about $2.99-3.99 on their own on Wii U/3DS.