1.  You missed my point but it's not that important so let's just move on to the other stuff.

2.  It clearly wasn't "constant", but on overage unemployment dropped faster under Obama than under Trump.

3.  Did you not understand that I spoke of the average over time for Obama's presidency?  Do you not understand what an average is?  If the average was faster under Obama for 8 years compared to how fast it was under Trump for 1.5 years, then it's mathematically impossible for there to not be a 1.5 year period in Obama's presidency where unemployment dropped at least as fast as it did under Trump.  (Actually, faster.)

What conflict was there in North Korea.  They still have their bombs.  Nothing seems to be stopping them from making any more bombs.  Yes they destroyed test sites but then again, you do not need test sites anymore when you can make the bombs.  Nothing was done with NK, we did not get them to sign anything to remove their nukes from the playing field and since this has been an ongoing thing for decades, why has anything changed now.  As for Syria, they still have their civil war, the only thing is that russia is now their patron saint so the US has decided to move on.  I guess you can call that a win.

I give you record job growth and unemployment but then again its not like it wasn't steadily going in that direction before he came into office.  At least we can agree he didn't do anything to screw it up.  Why people keep throwing black people into this category as if lower unemployment would not be representative for all people in the US.

I am sorry but if you believe that cyber attacks isn't considered a military attack, you have no clue about how our world is run.  Every nation has a cyber attack squad because infiltration of information, disruption of financial, political and utility systems is a direct means to hurt anyone.  We were never close to WW3 but you definitely do not let any state sponsored attack on your nation be considered some off hand attack and ignore it.

I don't approve of Trump because he's an idiot. He acts like knows what he's talking about to get everyone on his side excited, but at the end of the day, he knows very little. I don't expect the president to know everything because that is what the people he hires around him are for, but they keep hiring people, like Peter Navarro, who are not qualified for their position. As of now, Trump is riding the success of the last president, but in a couple years, shit is going to hit the fan.

He had the highest unemployment rate in recent history and racked up more debt. He did nothing for the black community either.

I always felt like Obama cared more about pandering to celebrities and appearing on chat shows rather than actually doing his job.

Just wondering but what unemployment rate are you referring to his first 4 years or his last.  Also, I thought Obama was the president for all Americans not just black Americans, exactly as president what did you expect him to do for the black community.

*sigh*  No, he didn't even come close to the highest unemployment rates in history.  But if you want to talk unemployment, you can't forget we had a massive global recession before he took office.  He inherited a rising unemployment economy.

And debt/deficits.  Obama had massive deficits because of the recession.  Notice how they fell year on year as he tried to get things balanced again?  And now what trajectory we are on thanks to Trump yet without a recession? 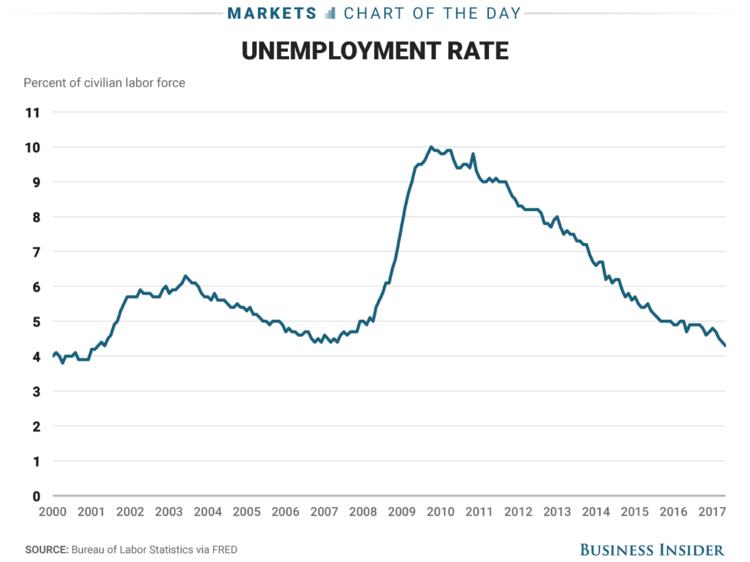 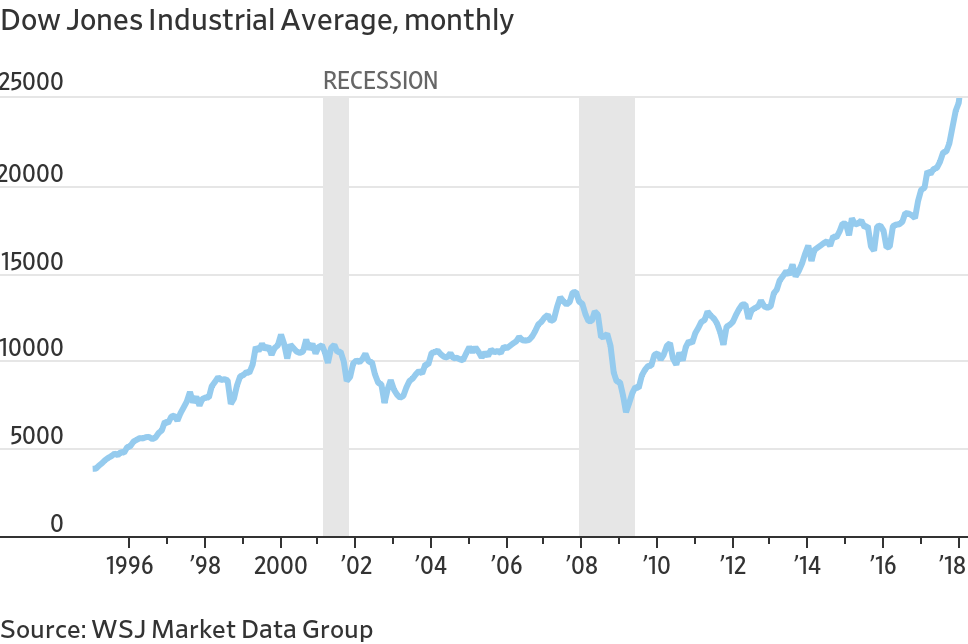 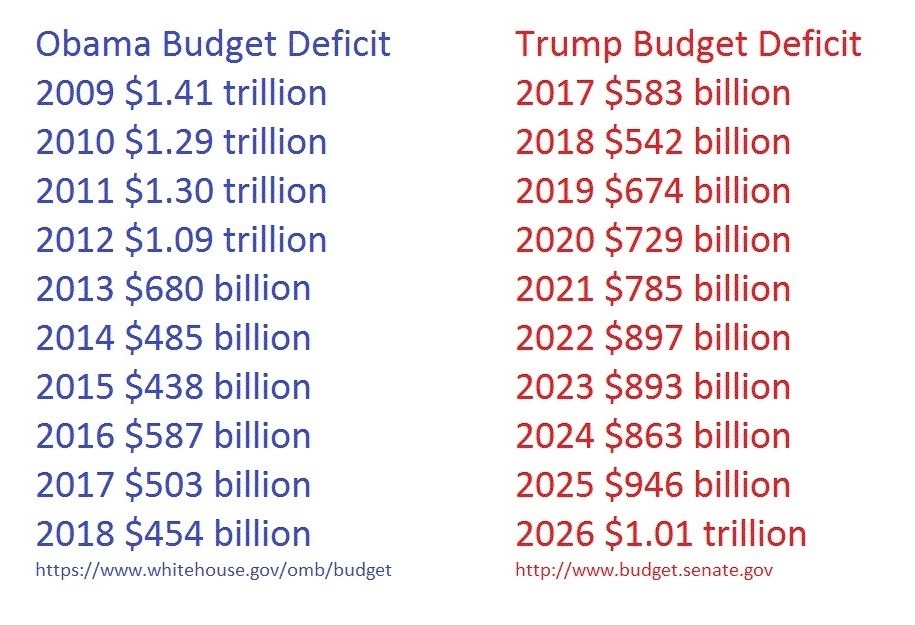 Still stand by everything else though. He cared more about celebrities than doing his job.

Interesting.  But if we're going to talk via hyperbole, Trump cares more about golf than doing his job.

I think President Obama actually cared about dping right by the American people. He had some mistakes and couldn't accomplish as much as he would have liked to but the way he talked about bringing change to America and his reaction to shootings like Dandy Hook makes me believe he cared for Americans and was doing the best he could.