Well delivering what you said you were going to deliver doesn't make it good or prevent from being bad, just complies with what they promissed =p

It's kinda funny that for all that hype around the "Sony's only after cinematic blockbusters!" report the next PS5 exclusive... doesn't share those sensibilities. I'm staying as removed as possible from coverage, but even the game's PR & such basically say "we're making an TPS roguelike with old-school difficulty first and foremost." Not exactly a Days Gone/Aliens crossover.

Just watched the State of Play. Wow. This game just jumped up my hype list. I was thinking about putting this game off until I finished the rest of the mainline series, but I don't think I can wait that long any more.

You talking about Ratchet & Clank?

If so, yeah. Makes perfect sense to me. Looks amazing, reminds me of the best features in the series with extra gameplay elements I REALLY appreciate (Air dashing is going to completely change how I play the game, and that has me excited).

As for Returnal, holy hell it feels so good to play! I'm only a handful of cycles in so far, but it feels fluid and responsive. Movement, jumping, dashing, shooting, all of it feels VERY good. Obviously I'm way too early to say one way or another how good the total product is - I am hearing completion lengths of 25-40 hours on average - but after a handful of cycles I can say I'm excited to play more. Sadly I got a lot of work to do today (and my sister bought me New Pokemon Snap), so I can't put as much time into it as I'd like, but first impressions are very positive.

Very good first 6 months for the console. Miles Morales, Astro's Playroom, Demon's Souls, Returnal, Nioh Collection, Bugsnax, and a bunch of free upgrades? I said it before and I'll say it again, the only other console in the same realm for first year game releases has got to be the Switch. Nothing else comes close. Most consoles start kinda slow and build up, not come kicking out the gate. I hope Sony isn't blowing its load in the first year (Since we still have Kena, Ratchet & Clank, and Horizon left to go beforehand), because this is a wave I wanna ride for the next 5-7 years.

As an aside, I also think it's quite impressive how varied Sony's output has been this first year as far as exclusives go. Demon's Souls is a crisp remake of a PlayStation cult classic, making this version an exclusive even if one could argue it's absolutely not exclusive since it's a remake. Miles morales is a cross generational game that comes with an updated version of PS4's best selling exclusive. Nioh/Nioh 2 are a lovely combo of fantastic games with all the DLC (and you get Nioh 2 free if you have it on Ps4). Astro's Playroom is a truly great tech demo for the controller. Returnal is a true exclusive new IP that is doing well. Ratchet & Clank is a sequel to a long-running franchise and also a true exclusive. Horizon is a cross-generational sequel to a well-loved new IP from last generation.

The point is, it's got the whole spectrum covered from remakes to sequels to new IP as well as a proper blend of cross-generational games and true exclusives. Plus, all the free PS5/XSX upgrades to games you already own is....muah! Chef's kiss! I know it's weird to go on about, but this generational transition is easily the best in console history. Backwards compatibility better than ever before, free upgrades, performance boosts for games that don't get new-gen upgrades...it's such a smooth transition. IT's simultaneously the easiest to get into the new gen (Stock withstanding), and yet the easiest to hold back since you know pretty much all games coming out or recently released will be just as good on the new hardware. No matter what you do or when you shift over, you really can't go wrong.

Like, in the first year, here are the games I own or have pre-ordered (or will):

I don't understand how anyone can say this is a bad first year. And like 2/3 of those games are ones you can buy on PS4 now and get free copies of on PS5 as well (if you have digital, disc is a bit more complicated but the point still stands). I didn't even expect to get a PS4 version of some games I bought to be on PS5 (Like Miles morales and Assassin's Creed). So yeah, convert now, convert later, you win either way. Both PS and Xbox have knocked it out of the part in this regard. I love it!

Since Returnal has now released (To pretty amazing reviews from both critics and players, might I add!), I think it's time for me to update the poll, so you'll see it change to something different shortly... not sure what yet, I'll have a think while I make another coffee, lol.

@Runa216 is right though, this first year is pretty fucking insane for the PS5 in terms of games... hopefully they can keep the momentum going! It's just a shame I can't find a PS5 anywhere, and even if I could at this point, I can't afford it anyway lol, boo! :( Guess I better start streaming more or start an OnlyFans, that seems to work, right? ;)

There are also Scarlet Nexus, Guilty Gear -Strive- and Tales Of Arise that I want a lot. But I live for Final Fantasy VII Remake Intergrade, Ratchet & Clank Rift Apart and Kena : Bridge of Spirits

Although Returnal had a great review and their running history is quite solid I wouldn't chose housemarque over bluepoint even if cheaper (Sony could possibly buy both for a portion of that 187M), they still have to many great franchises that need a revival and a bluepoint remake would be ideal (yes they don't need to buy to do it, while new IPs it is better to buy the dev to ensure the sequel is of same quality), but that is me. 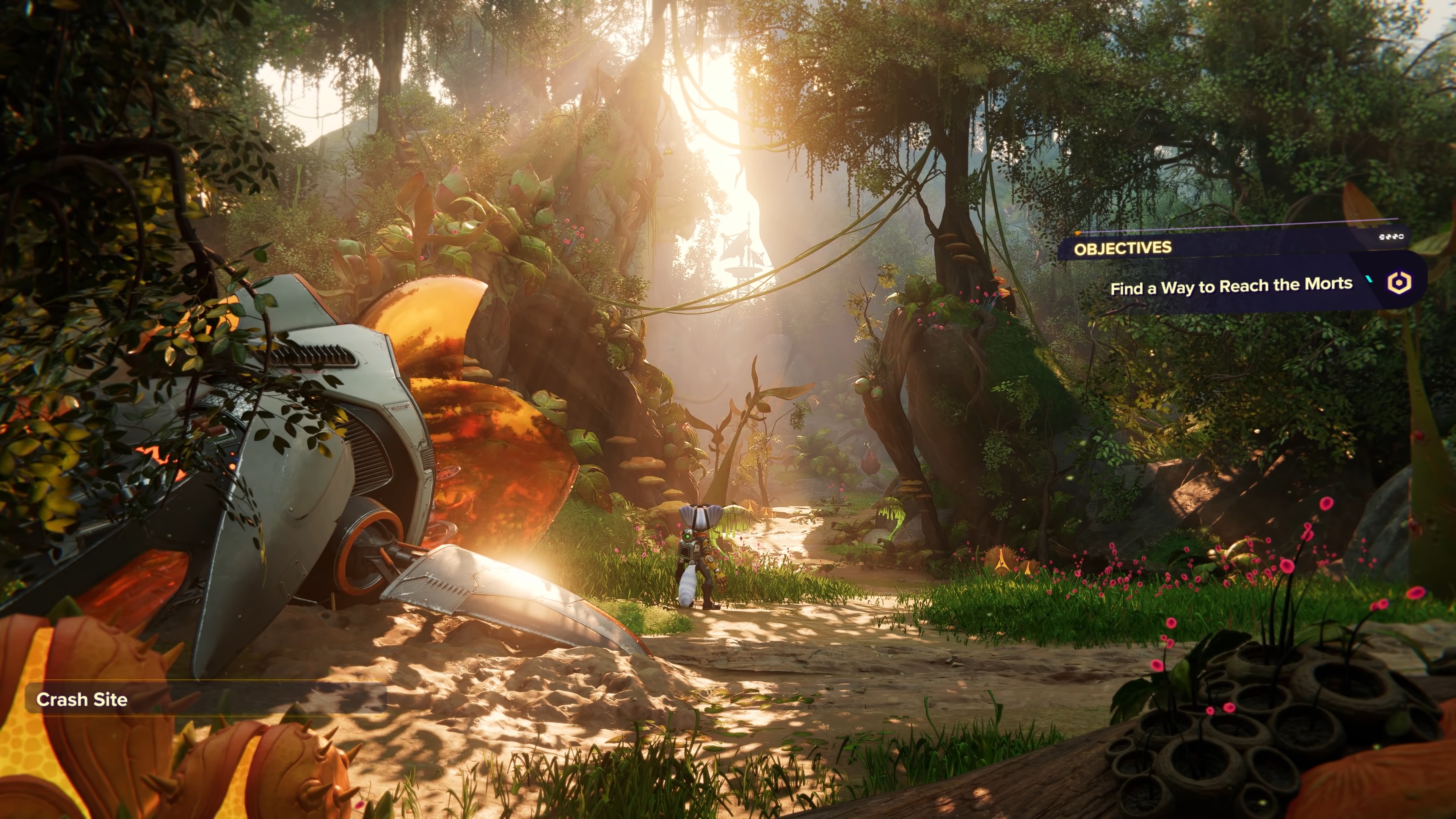 For some reason I thought Scarlet Nexus was Xbox Exclusive...it was like the only game that had me going 'damn that makes me want an Xbox!'. But it's coming to Ps5, so I guess I'll be getting it there! Absolutely wonderful! That game looks good!