Worth looking into, if you're into fighters.. plays a little like MvC with fast pace and lots of outlandish abilities and combos. And is a lot of fun. Has a decent story mode too with anime like cliches and nonsense lol.

I love how they've nailed the 2D aesthetics. A lot of 2D fighters have failed to do (looking at you Street Fighter!). But yeah, 60FPS on all consoles is quite a feat and looks great on all 3 platforms. Even with PS4 on sub 1080P.

Reminds me, need to reinstall Xrd while I wait for this

The game is also a soft reboot of the series, so it’s a good starting point for newcomers.

Damn, was playing around with some old games I love, and I have to say playing Dark Souls III and Sekiro is 60fps is...muah. Chef's kiss. Bloodborne still lacks a patch to unlock the framerate, but holy hell those other games are amazing. This console (The PS5) May very well have subtly turned me into a framerate whore.

Also, I love that Kena: Bridge of Spirits is a discount title and not a full-priced title. I love the idea that there are or at least can be middle-level games that aren't like indies but also aren't like Uncharted/God of War. Stuff like Mascot platformers, Kena, Returnal, and other games are good but not like, 100 million dollar budget games. Oftentimes my favourites are stuff like that. I just went back and played through Ratchet: Deadlocked on PS3 and while that was a budget title I have to say holy hell what a FUN experience that is/was! I cannot wait for Rift Apart.

This is why I was trying to hold off playing Dark Souls 3 until I had a PS5, since I've played both the first and second games at 60FPS thanks to the PS4 lol, but I couldn't wait and longer and wanted to jump in, so I finally started playing the other day lol :P

"Today, February 27, 2021, a Special Meeting Package for the Board of Los Angeles Convention and Tourism Development special meeting scheduled for March 3, 2021 was published on https://www.lacity.org/. The 84 page document contains updates on developments, negotiations etc. concerning convention and tourism related matters in Los Angeles. On page 18 is an update on citywide conventions 2021, with E3 2021 included:" 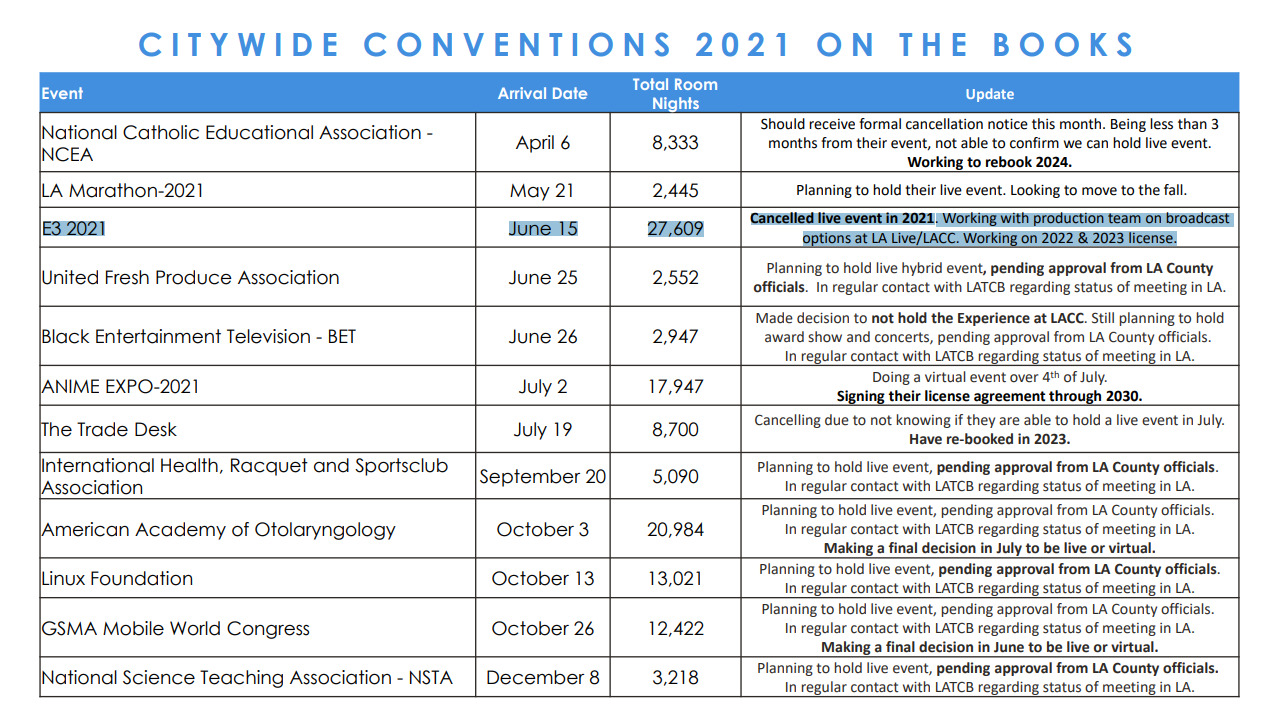 I know people say its irrelevant now with industry guys doing their own events digitally, but this is quite sad.

This isn't from me, but I needed some way to share it elsewhere for those who care. #EldenRing pic.twitter.com/YxUNH9Fq2K

From trolling us with 'leaks' me thinks lol.

30 second clip for you Bristow xD Seems legit, looks like it quite far in development.

Ooh look some actual gameplay! Now show us it in a proper trailer or something lol :P