Good direct.
Any direct with the new superior Link is good instantly.

I'm just praying the new Link is a new link and not just a new skin.

Link needs an update in smash.

We can only hope. And maybe I'll buy if it is more like Melee.

I suppose this means the efforts of Activision and Ubisoft have failed. They should have used bigger games than Call of Duty and The Division to overshadow Nintendo in the news cycle and on social media.

Mario Tennis Aces looks like it will blow the previous games in the series out of the water. Predicting 85 Metascore.

Dark Souls Amiibo is a must have. Pre-ordering now.

Smash Bros will sell a billion units, whether it's Smash 5, or a port of Smash 4.

Nintendo didn't talk about Ys VIII, Fire Emblem, Valkyria Chronicles 4, or Pillars of Eternity II. This means they are still holding onto cards for E3. It seems that this Direct was only meant to cover games coming until July, and then tease Smash Bros. So we might get even more games at E3!

NEW RULE: If it can run on Switch it will be ported to Switch. This means Persona 5, DBFZ, Tales of Berseria, and other games should eventually arrive. 3rd party developers are scrambling to get their games on Switch as fast as possible. Nintendo seems hellbent on making the Wii U 100% obsolete, by bringing over every last good Wii U game. Last edited by Cerebralbore101 - on 08 March 2018

Also, I never would have expected a 2019 release date for a first party 3DS title, even if it is a remake.

Anyway, all of you merit to get slap for not talking about our lord and savior Kirby and his friends joining him in  Star Allies next week !!@?*#! 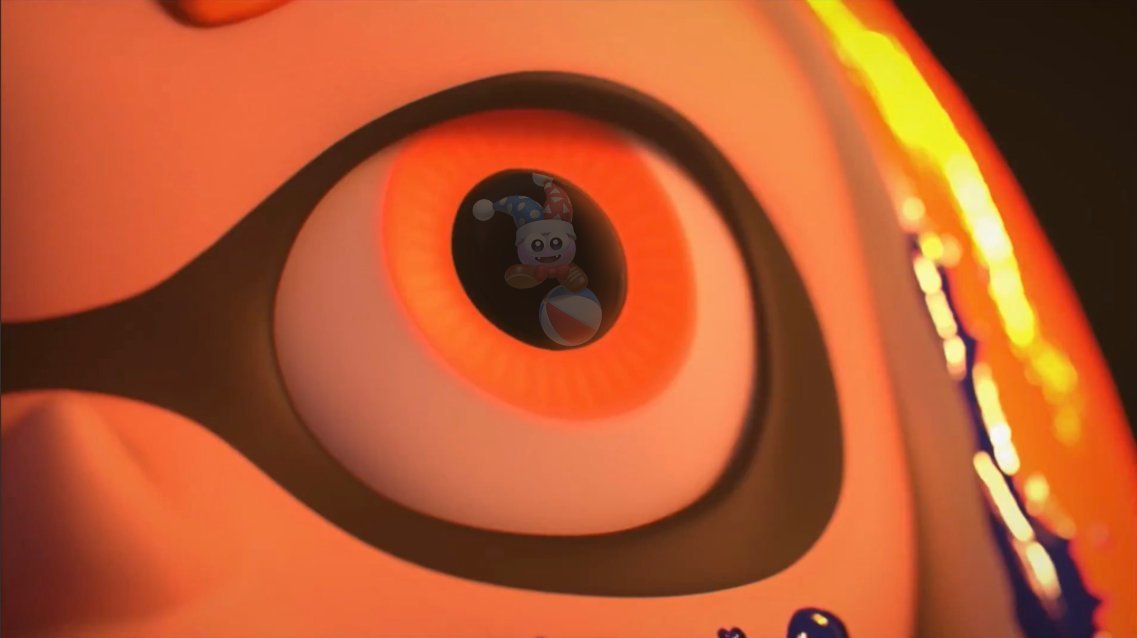 Stoked to see Mario Tennis finally seems to be making a return to form, the 64 game was a ton of fun but the series has been a huge meh ever since. Hopefully the Luigi's Mansion remake is foreshadowing LM3 for Switch, maybe revealed this E3. Octo Expansion looks incredible, like the Super Mario Galaxy of Splatoon. Yay for N Sane Trilogy on Switch, that would have been a massive missed opportunity. Smash seems to be a new game and releasing this year, which is genuinely shocking. I think this confirms no Pokemon this year though. I don't think it would be a good idea to play their two biggest aces at the same time. Both should get their own Holiday season spotlight. However, if Animal Crossing launches this holiday as well, which I'd say is still likely, the holiday sales for Switch will be insane.

So easy to appease the masses.