Forums - PC Discussion - How many games you have on Steam?

284 games Just started Grim Dawn and always play Borderlands 2. I have 376 hous on it. Borderlands 2 is at the top of hours played. I've never spent over $19.00 on a single game including a number of tripleaaaaaaaaaaa! titles.

Congratulations, you're still the number one.

323 games nowadays. I've been a Steam user for over 11 years, but only have had the financial means to build my collection in the past 2 years (went from 50 to the current amount in 18 months).

Less than 20, PC gaming is a complete waste of money for me, regardless of the FPS increase.

It looks like I'm slowing down, and focus more on playing games rather than buying them

Mostly thanks to Steam sales and GMG/gifted games.

A good half year later, I'm now sitting at:

8 at GamersGate (Last used about 5 years ago)

42 at Impulse (bought when it still belonged to Stardock, before it became Gamestop's digital store in 2012. Can't access them anymore, lost my login and password) 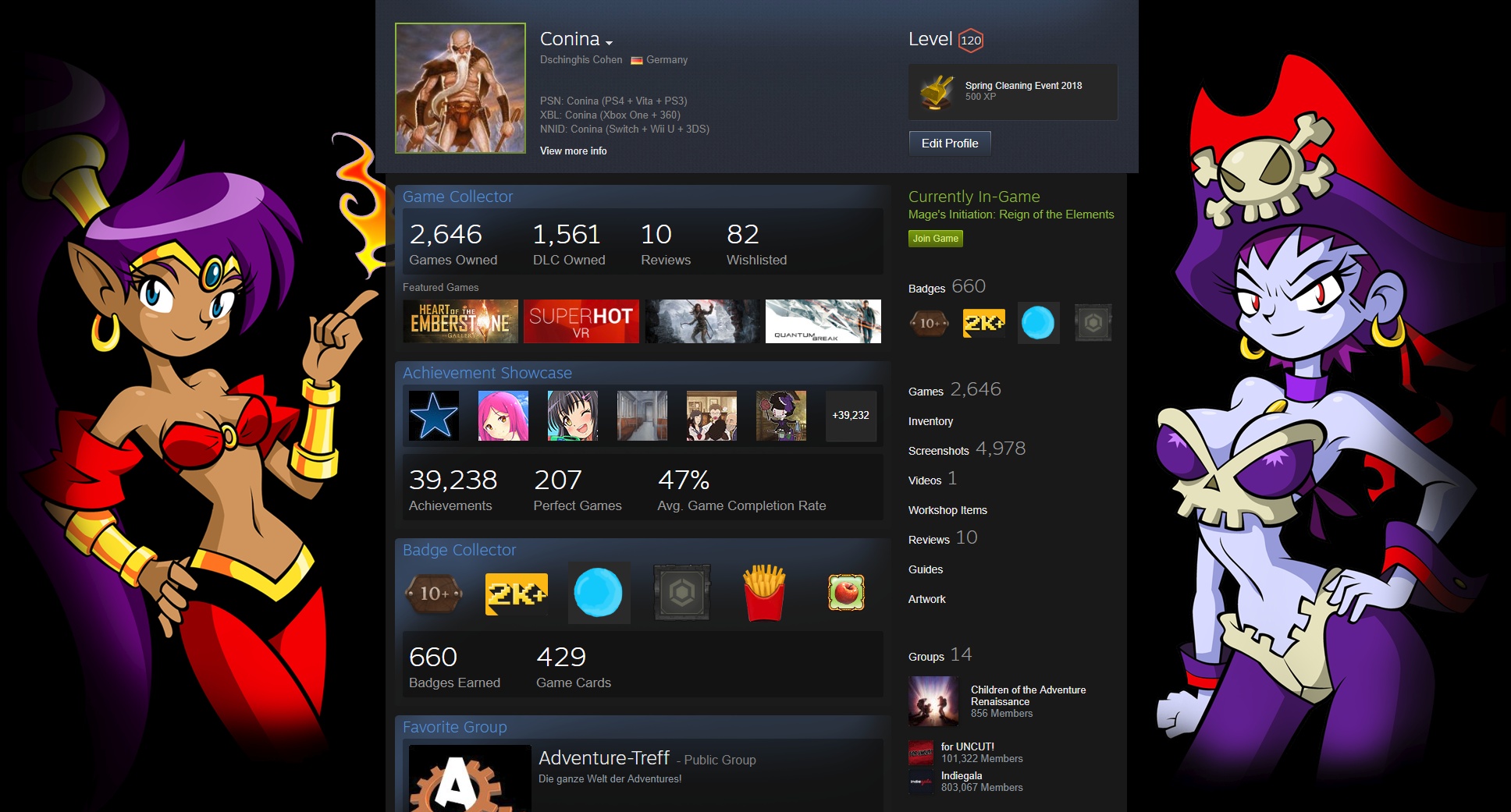 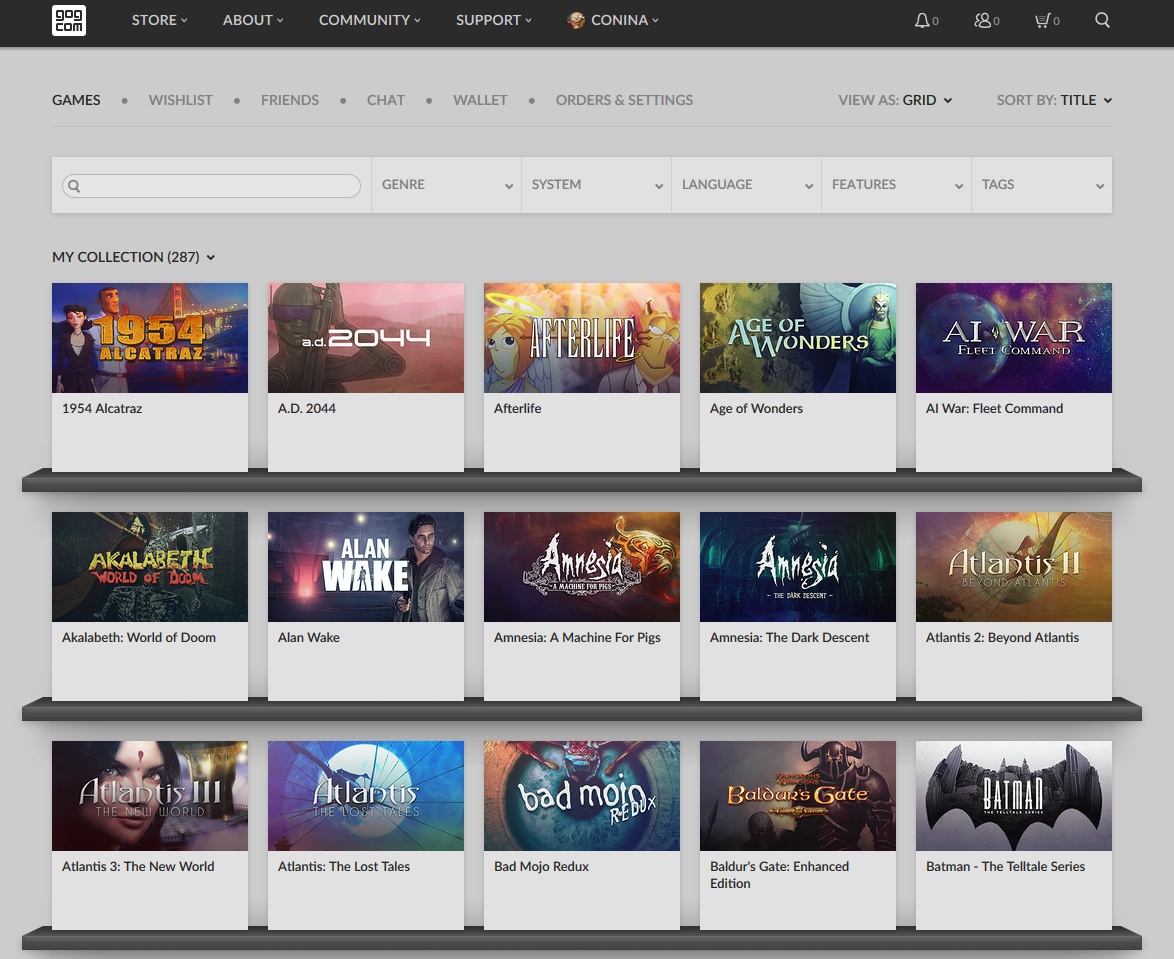 75 games on Twitch (thanks to Amazon Prime) 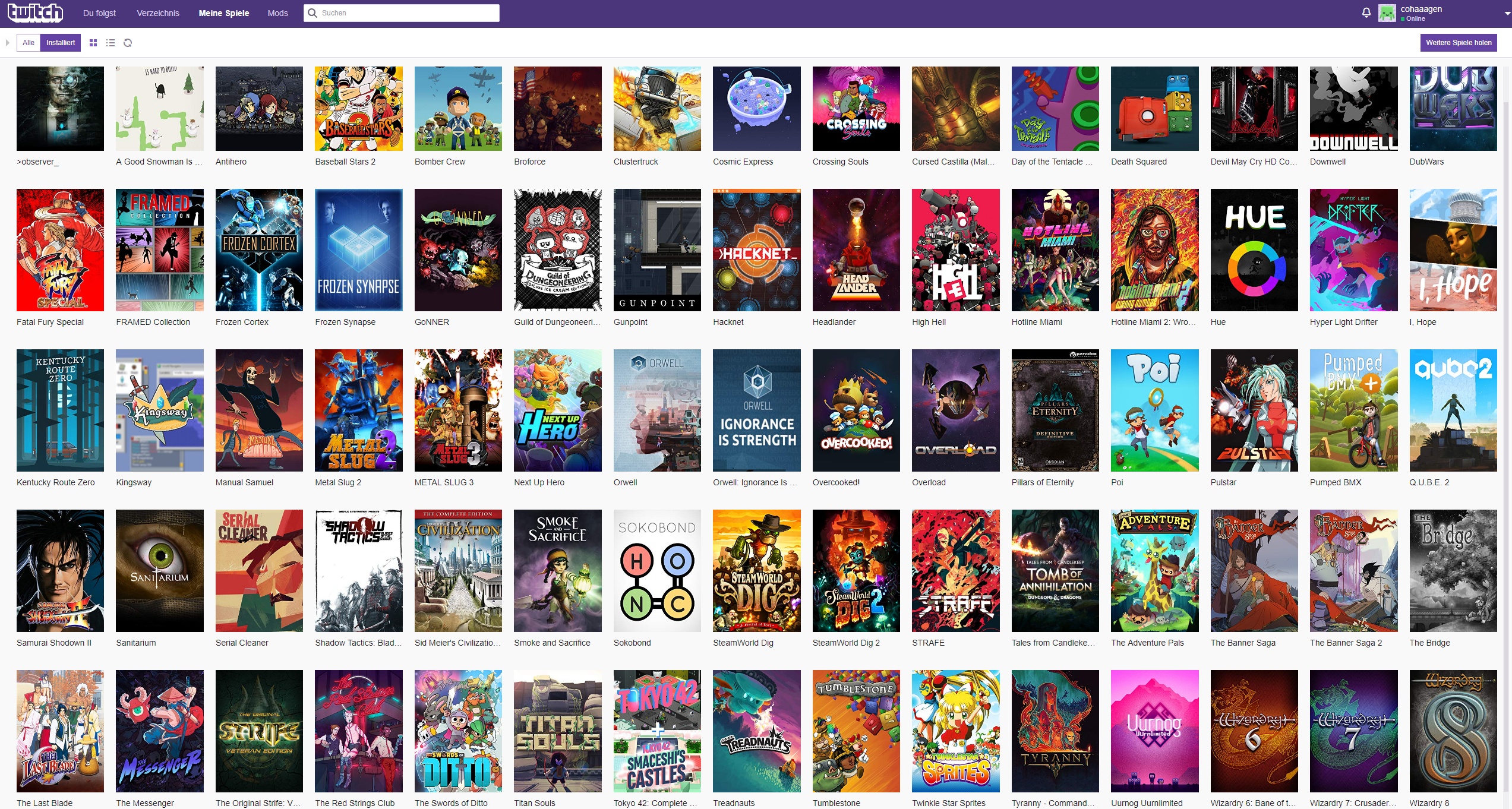 45 games on uPlay (a third of them "AssPlay" games)

21 games on Windows store (half of them mobile games) 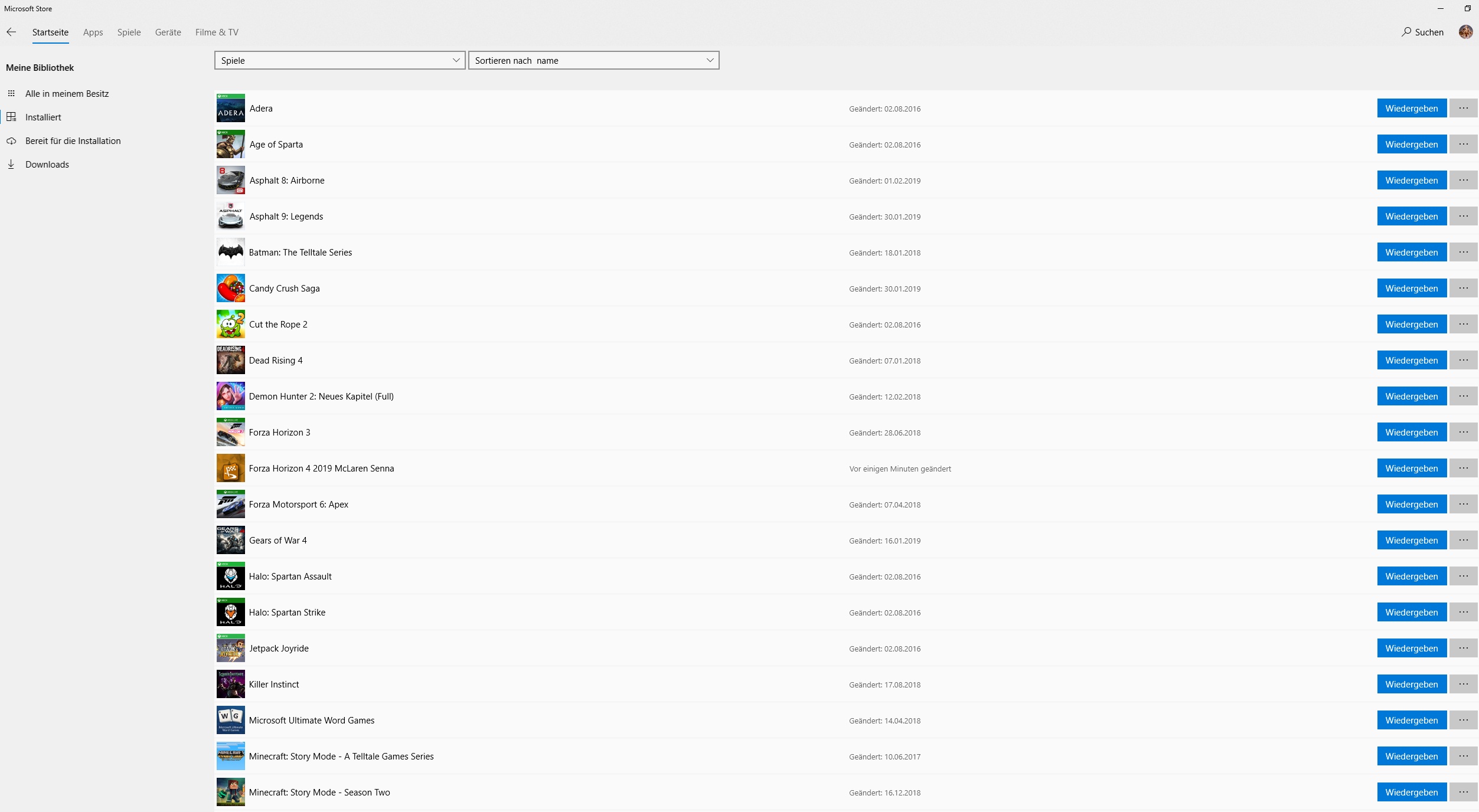 32 bought games on itch.io (and a lot of freeware) 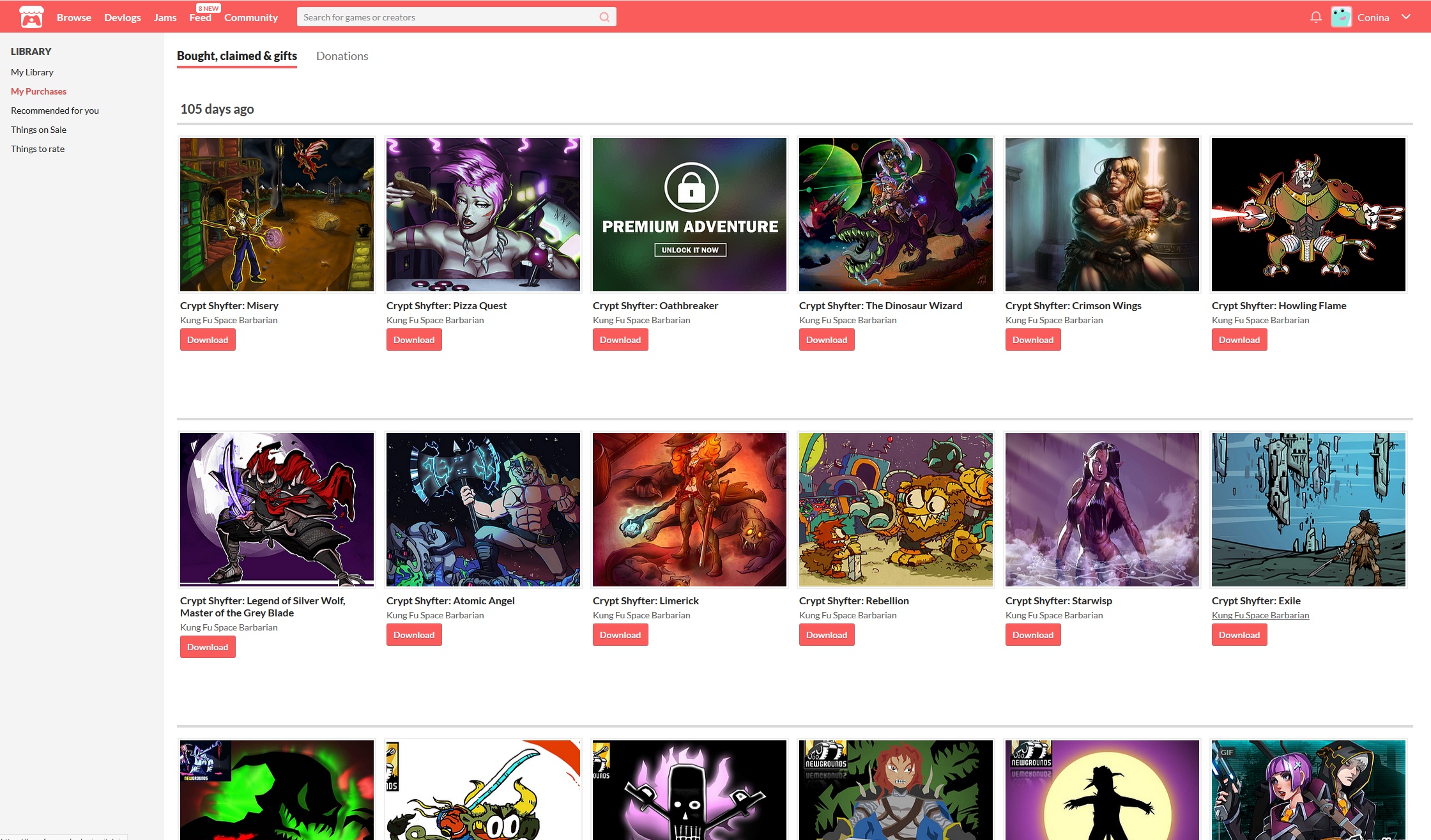 9 games on Battle.net (the essentials) 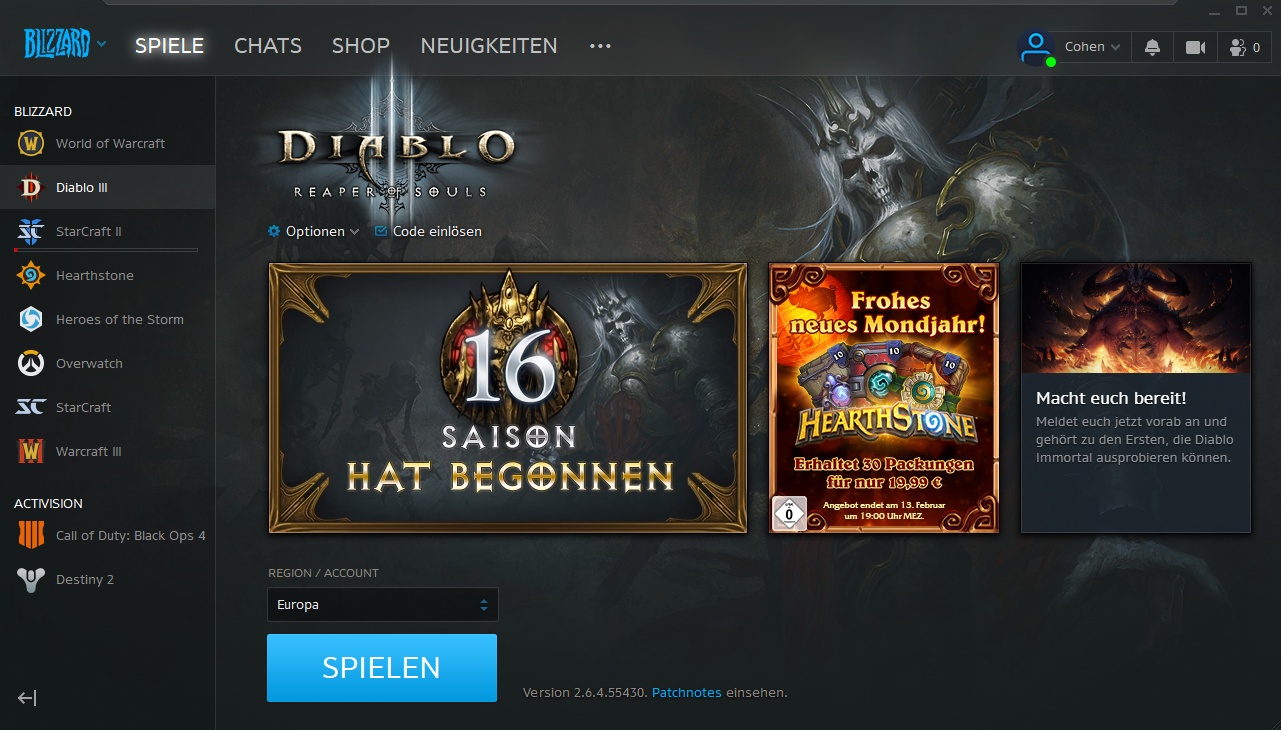 6 games on Epic Store (the freebies) 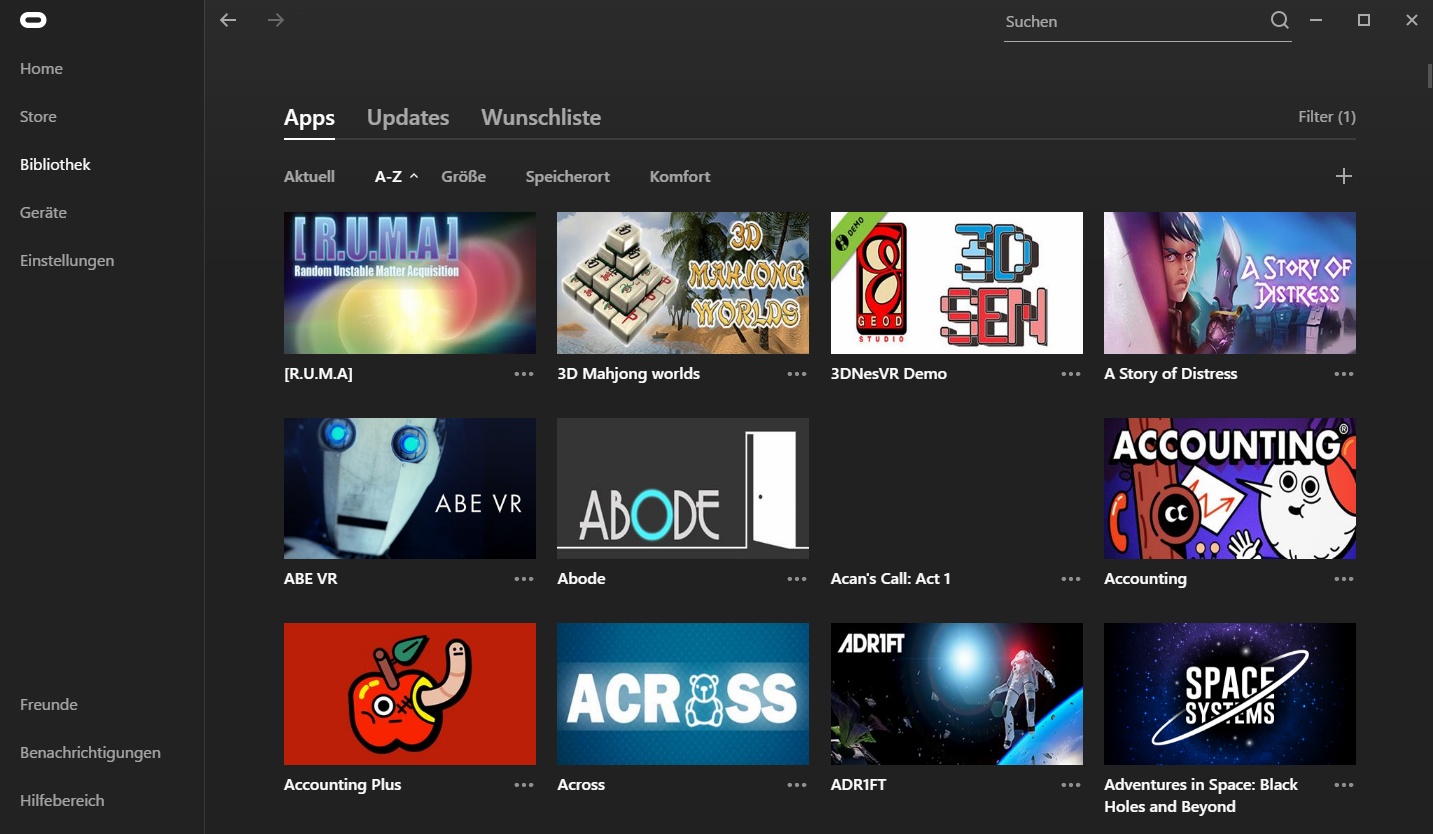 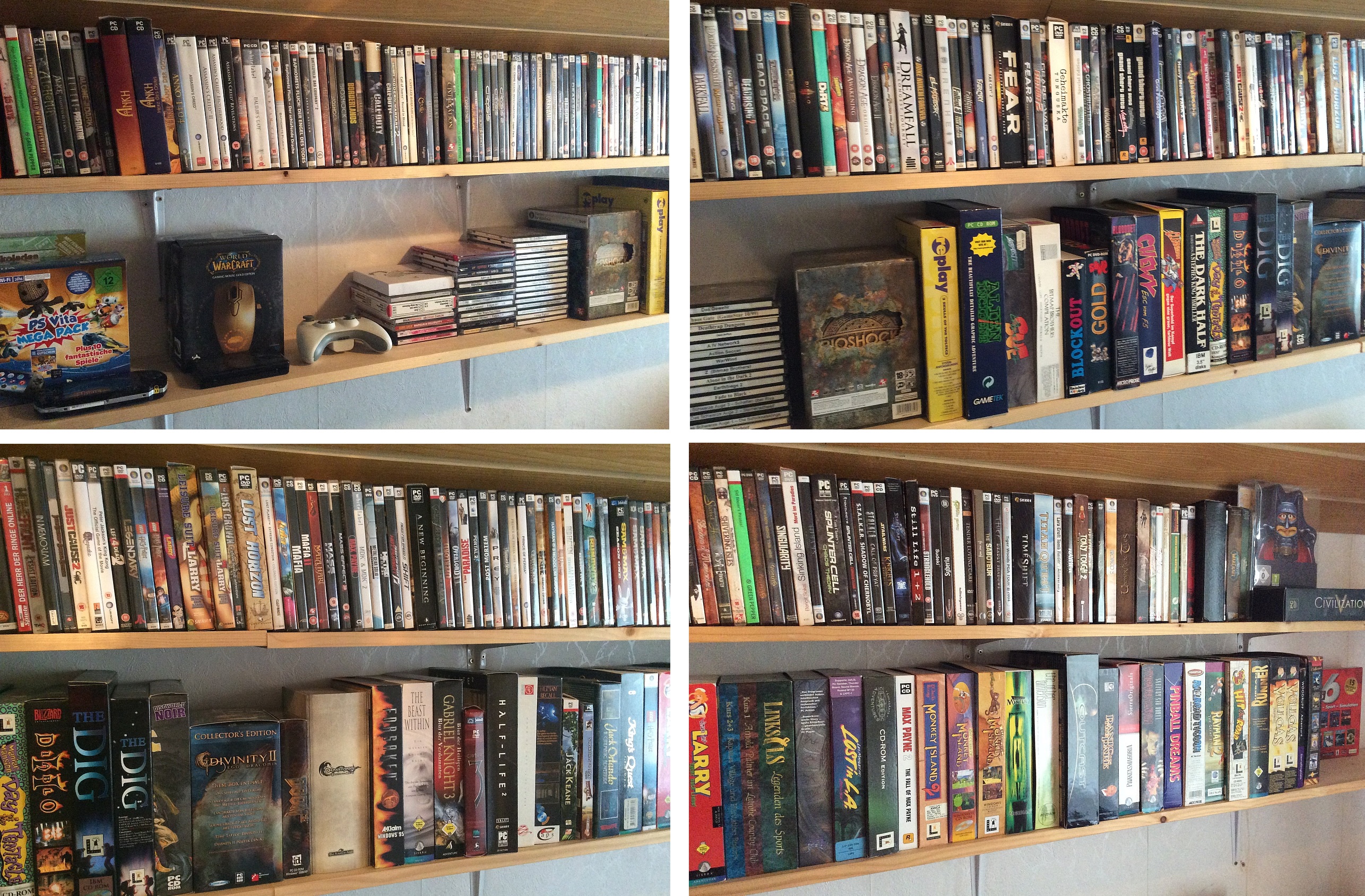