The CW Renews Full Series Slate, Including ‘The 100,’ Season 12 of ‘Supernatural’ 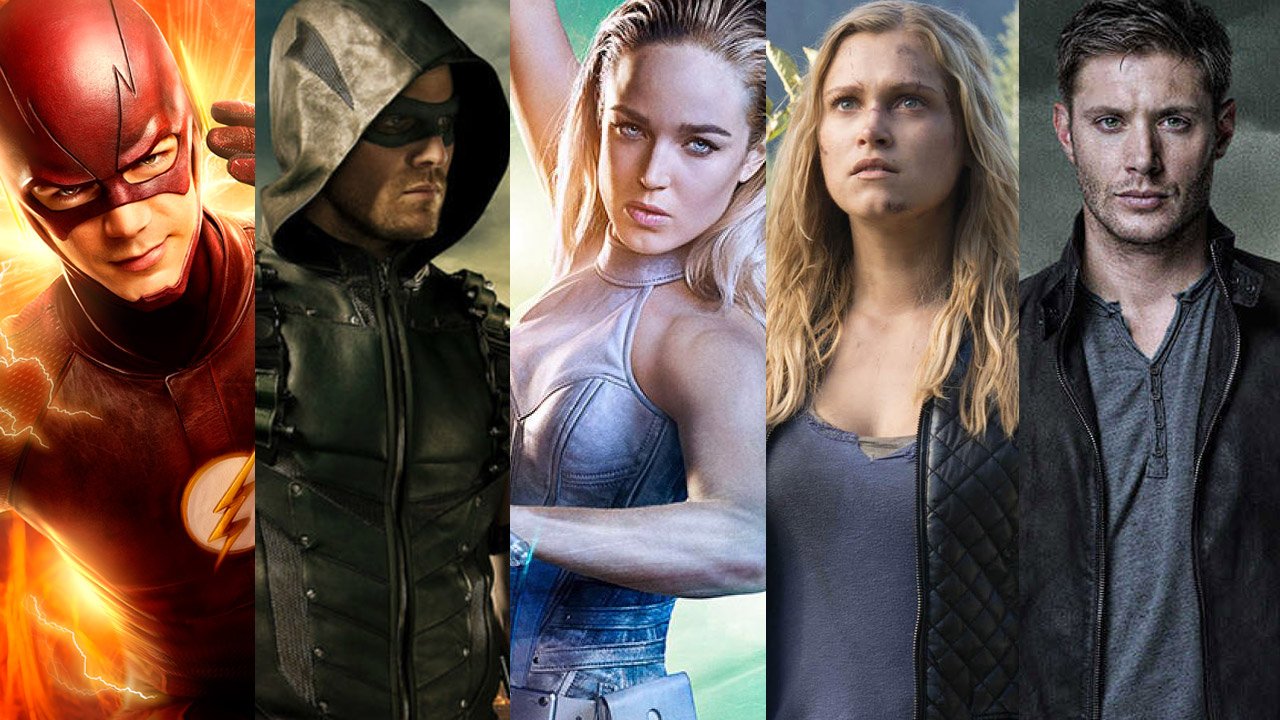 In an unprecedented move for a broadcast network, the CW announced Friday that it has given early renewals to every current series on its schedule.

Ratings may not be all that great for some of the shows, but CW President Mark Pedowitz showed extreme confidence in his slate, ordering pickups for the 10 series comprising its current schedule as well as “Reign,” which resumes its third season next month. Given that CW has numerous pilots in contention to join the lineup next season, it’s clear that the network’s strategy will be to spread out these renewed series across fall, midseason and summer.

Among the pickups are rookie series “Crazy Ex-Girlfriend” and DC’s “Legends of Tomorrow” and veterans “Supernatural” and “The Vampire Diaries.” “Supernatural,” which began on The WB in 2005, will be back for its 12th season, which will include the drama’s 250th episode.

“The CW has become home to some of the most critically acclaimed shows on broadcast television, with a wide array of fantastic scripted series across the week, ranging from musical comedy, to superhero action, to gritty sci-fi dramas,” said Pedowitz. “As we continue to further our strategy of more year-round original programming, picking up these 11 series for the 2016-17 season puts us in a great position of having proven, high-quality shows to launch in the fall as well as midseason and summer of 2017.”

Oh wow I honestly wasn't expecting legends of tomorrow to have more than one season.

Supernatural really needs to start heading towards are final conclusion though...

I believe I read somewhere that they will not be using all of the same characters and villains for Legends, so they could potentially have a long-running series with that, especially with some of the underused characters from the other CW hero shows. Also, Legends has been great so far and shows a lot of very well-done characterization.

Anyway, since this is the Supernatural thread, I will admit that this season has been pretty good so far. The episode before the Christmas break was on par with season 5 and was one of the best episodes in the series. There have been some downers, but you can't hit a home run with every episode, plus those were mostly the "filler" episodes. I've been enjoying Castiel's character immensely, although I doubted it before the change.

Just watched it, another good filler.

Man, Rufus and Bobby are so good together xD the spin-off should of been based on them two.

If only they had thought of that!

Hate CW sometimes xD the episode before the break sounds awesome too.

What's wrong with american tv networks? Why can't they schedule their programmes so they are on every week and not have all these random annoying breaks?

I'll sit in here, where it's safe for today xD

Decent episode but I'm ready for main episodes now! then waiting another 2 weeks! lmao and yeah kapi, it's annoying, out of all the networks I watch CW feels like the worse with it though or I just notice it more with them since I like their shows the most.

Also I want to see The Empty.