WTF?! I'm reading the post and I'm thinking "No way! This has got to be a joke." Are you that insane in the membrane to not know when to stop? What 21 or 22 year old(3 or 4 years older than Jim) plans to do the fake girlfriend prank at that age? It's quite clear you haven't matured as an adult after turning 18. I get still trying to get accustomed to being an adult mentally, but there are some things that are just obvious common sense. This is one of those things.

This is you: "So my cousin Jim is 18 years old now and he is a bit shy and timid around girls and has never had a girlfriend or even any friends. Although he is a pretty smart kid at school and excels in each class. So me and my other cousin Tom love to tease him a lot for our amusement (yes it's horrible and we shouldn't..). But he is always nice about it and never gets mad at us.. perhaps because he knows we are bigger than him and he can't hurt us? or maybe its just that he has a kind heart, that could also be a reason why."

You: "So anyways recently my other cousin Tom suggested we should ask one of our female friends to "pretend" to like Jim and show interest in him.. We thought that would be hilarious."

Me: End of thread.

I'm glad Jim did the right and removed you from his life. I'm surprised it took this long. Best hope he's not plotting on you.

As for that 2nd update:

You're saaaaad that Jim is ignoring youuuuuu. You don't deserve forgiveness. You're scum. 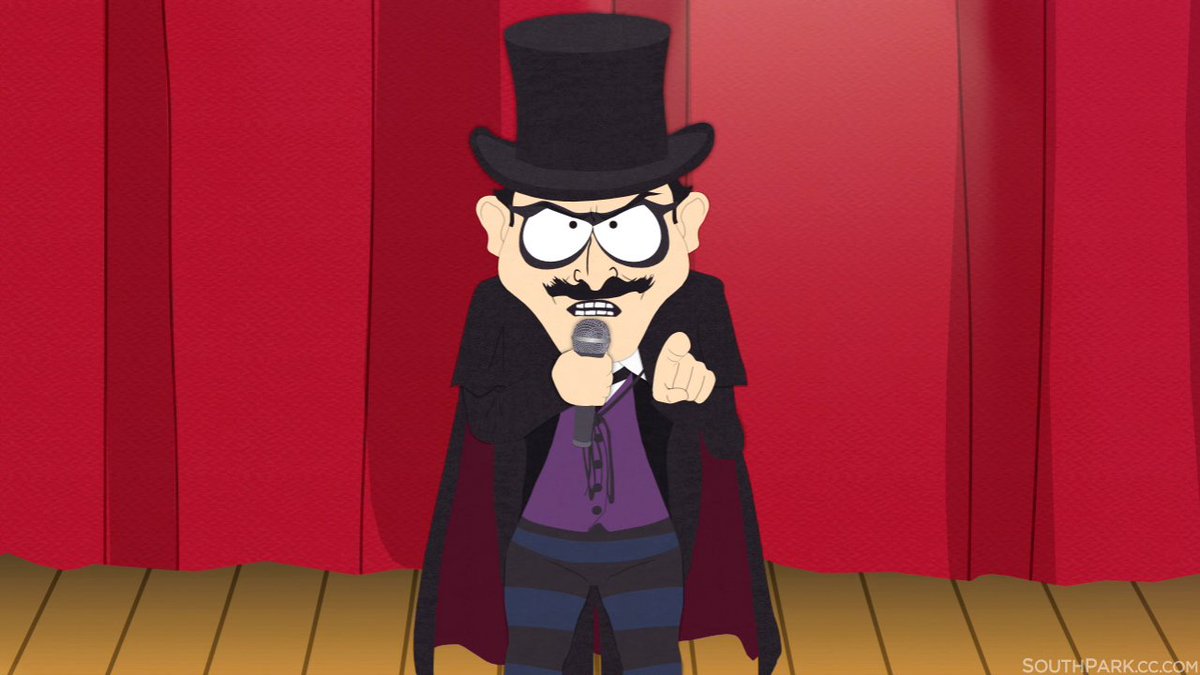 How could you do this to your own flesh and blood! I'm sorry but you should be ashamed of yourself!

No amount of apologizing will be able to fix this, nor any pyshical altercations ((Those of you who suggested that he should allow himself to get beat up by the guy are just as bad,) all it will do is make matters worse.

All that you can do now is hope that he come around and starts talking to you again. Even then your relationship will never be the same again....

Wow I can't believe it's been so long.  But if anyone is still interested in knowing, Jim is doing fine now he has almost finished college and has a girlfriend that loves him. Last I heard from him he was planning on moving to Australia with her after graduating from college.

So things are cool between both of you now?

If I was Jim I wouldn't talk to you either.

Yes and No. He stopped completely ignoring me but he talks to me with caution and is hesitant to reveal too much.