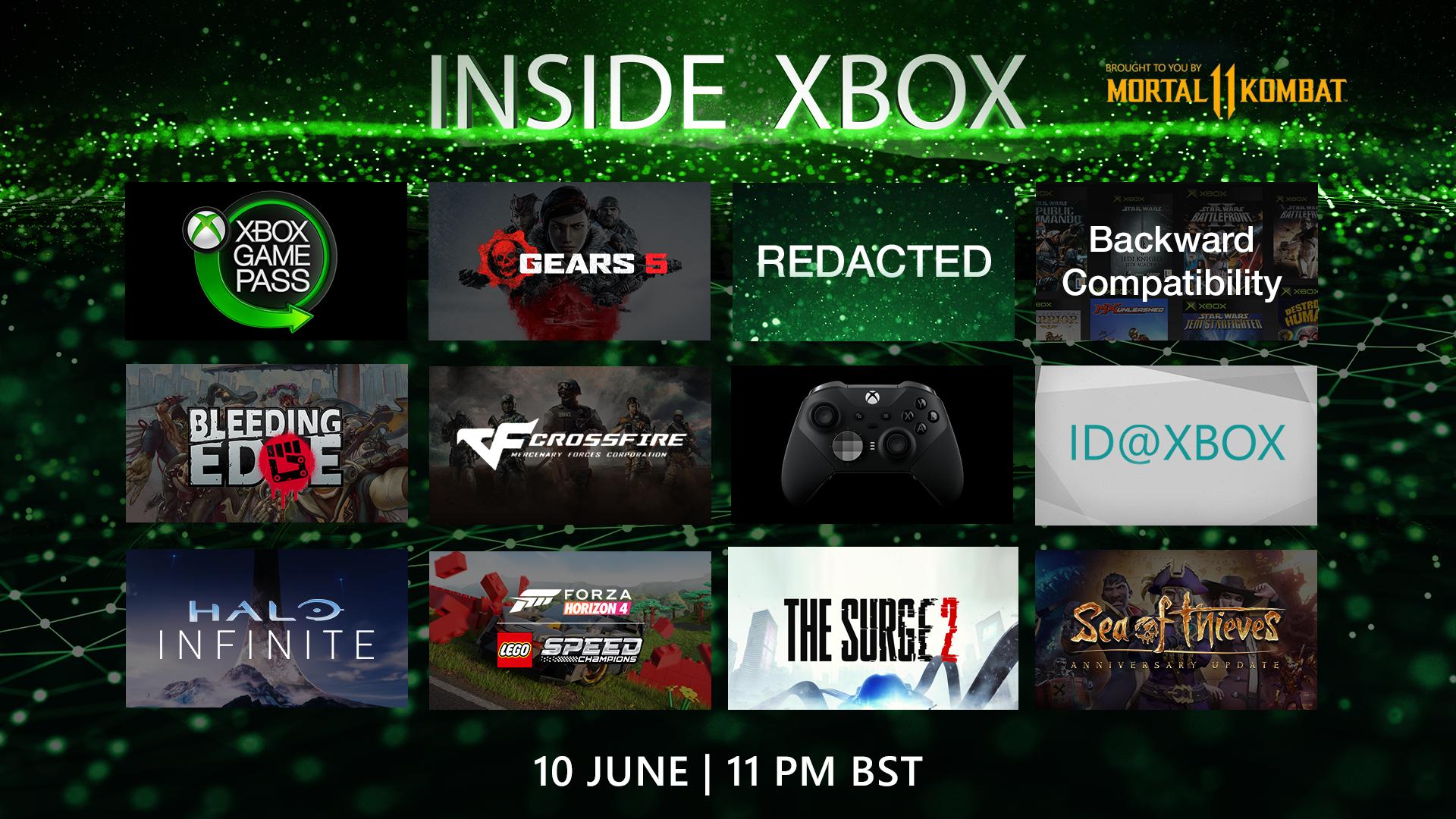 Some BC news there and another game announcement with the redacted it looks like and The Surge 2 :)

Yeah, insiders really dropped the ball with this one, remind me never to trust a word they say again when it comes to hyping something up

finally some BC news again. Somehow I totally forgot about them, but after checking, the last BC additions was Hitman HD Trilogy one month ago. Was also hoping to see a few 4k updates for 360 games on the conference.


Started a few of the new Game Pass games:

Bridge Constructor Portal - really good. Improved quite a bit over the last Bridge Constructor game. It's now far more trouble free to build a bridge, the Portal humor is there and the Portal gameplay elements change it up a little. Also it's my 600th Xbox One game I played according to TA.

Guacamelee 2 - great as expected. Not too far into the game but everything feels right.

Supermarket Shriek - surprisingly fun. I thought the gameplay stuff they showed during previous conferences (including this E3) make it seem like a shitty indie game but it's actually pretty decent. Not brilliant by any means but enjoyable enough.

Shenmue 2 - boy this game aged poorly. Barely remember anything when I played it on the original Xbox. This is nothing but a straight port with a higher resolution. Not even the cutscenes are full screen. Graphically ugly, voice overs have a terrible audio quality and the controls are pretty poor. I hesitate to start the first Shenmue...

Old Man's Journey - Only started it for the easy Gamerscore but I've played worse, much worse.

We’re thrilled to bring you a final collection of Original Xbox classics, Xbox 360 fan-favorites, and Xbox One X Enhanced updates as a token of appreciation to our fans for their support. https://t.co/poekVBnhlB #XboxE3

Dive into @SeaOfThieves any time from now through June 15 to earn the Spartan Ship Set and represent Halo while you sail on the high seas! pic.twitter.com/jdQNezzcie

Okay this is amazing

Shame to hear that 360 and OG Xbox BC is ending. Hopefully they mean ending this generation only, hopefully once they finish working on XB1 BC on Scarlett in 2020 they will go back and add more missing OG Xbox and 360 titles.

Super glad to see that Battlefront 2 DLC is being added to BC for free.

A few strong titles for me in the last batch of BC games with Infinite Undiscovery, Too Human, Enchanted Arms, Enslaved and Star Ocean are great and sitting on my shelf already.

There are some changes coming to Xbox Live Gamertags to support more naming scripts to represent over 200 languages and provide you more options with selecting (or changing) your Gamertag. https://t.co/b5yORYLRxj