I appreciate you holding up for me. I wanted to do something special for my list and ended up just spitting out that. 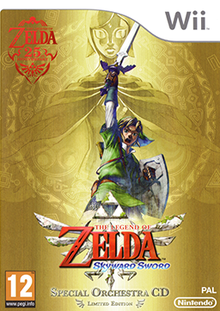 Whew, I'm finally done. Sorry for the little flood here, but I had to do it (and I barely had enough time too).

Also, thanks for all the hard work, Smeags!

And here are your bottom 3 (tied in last place):

Probably should be have tiebreakers...

Good luck with tallying it all up anyways.

Ah, another person with Zelda: OoT as number... wait a minute, is that a typo? That's not OoT!

And even if it stays there, it won't be for too long considering there's a better one coming out this year.