Forums - Gaming Discussion - 10 out of 10, name the masterpieces in your opinion 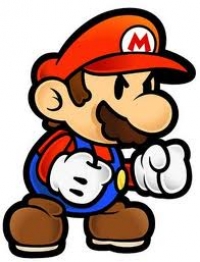 sry for my bad english - it is not my 1st language

Overlooked gem for sure. I think not nearly enough people played it. It's a good thing to hear that the people who actually did, often think it really is one of the best games of all time. The game is mindblowing. A Star Wars-story that's better and more 'Star Wars-like' than half the movies' Star Wars-stories. The mechanics are perfect, the characters are perfect, the locations and designs are perfect. It deserves it's place as my #2 favorite game of all time in my ranking and it'll most likely stay there until the end of days I reckon.

I think the sequel could have been of similar quality, if they had actually finished it. Still was a very good game though!

I hear you, and I do somewhat agree. You could consider the games I gave a 9.5 and some of the 9's to be those kind of games, and it's why I felt the need to mention them. In general I do hold them to the same high esteem as my one game that gets a 10. However, I keep feeling one game has to be the best (read; favorite) of all

Maybe I should give up on the .5 increments and give some of them 9.9's. I don't know why I didn't do that in the first place anyway

Super mario 64, galaxy, galaxy 2
Ratchet and clank a crack in time
Super smash bros melee
Mario Kart 8 the best in the franchise and in it's genre
Metroid prime 3 corruption
Beyond Good and Evil
Uncharted 2
God of war 3
The last of us/left behind
Gran turismo 3
Daxter

Games that almost made it
Bayonetta
Super mario 3d world, Super smash bros brawl, but only one can be the best and gameplay was less than melee
The legend of zelda TP/Windwaker, Ratchet and Clank tools of destruction, Heavenly sword, Bioshock, DIRT, Mario and luigi series. 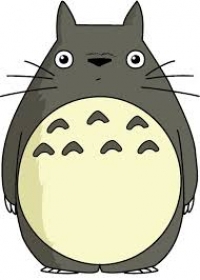 
Any message from Faxanadu is written in good faith but shall neither be binding nor construed as constituting a commitment by Faxanadu except where provided for in a written agreement signed by an authorized representative of Faxanadu. This message is intended for the use of the forum members only.