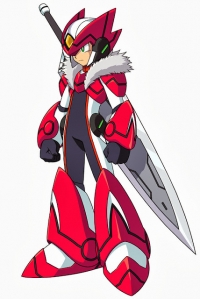 I can confirm with 100% certainty that Nintendo games don't sell on none Nintendo consoles.

Thats not true. When Nintendo was ruling over third parties they sold as they normally do except without all of the Nintendo commercialisation that Sony and Microsoft put behind them for specific games. Before Sony and Microsoft third parties didnt like Nintendos rule over them and luckily found a way out once they found competition that could get a marketshare. Nintendo doesn't play ball with people, you play by their rules hence why Nintendo gamers have had to become used to not playing third party on their consoles. It is them who refuse to play with third parties. It is third parties who had to suck up to them. People need to look up Nintendo's history. Seriously. Nintendo inadvertantly got their fans used to not playing third party games because they couldnt bury the hatchet and accept that third parties have needs as well as themselves. Microsoft and Sony tailor made their consoles so they could optimize first party as well as third party. Nintendo when creating the Wii U only looked out for number one and forgot the power requirements for next gen. Thats why they lost out. They only think about themselves. Not saying the Wii U cant be a great console because its looking like it will be, but it could've been great and enjoyed a greater marketshare if they would just let third parties exist in tandem with them. Their gamers suffer for it and have to buy outsider consoles for that reason. Twenty years...count em.