One thing I hope at these events there holding there supplying controller pro's and not just Wiimotes for people to play with, although I enjoyed the motion controls on Wii I think still think this will cause confusion and also think Wiimotes have a bad reputation amongst the casual crowd for having to constantly replace the battery's. I feel if you give someone a standard gamepad to play with they would be more inclined to buy the system,

People get rather bitter when DF say something they don't want to hear. Had they said MK8 was 1080p i'm sure no one would have batted an eyelash at their brief 59fps statement, but at 720p with no AA people need to create fake arguments to justify their hatred for those evil folk over at DF and their pesky facts! :P Let's not forget the imaginary legions of Sony/Xbox fans that are apparently claiming MK8 was now unplayable.

Every fanbase does this and to put it bluntly, it's sad as hell.

And to answer your second question, yet it was. Amusingly he was also recently banned for insulting sony fans and DC in the 1080p MK8 thread

They can say anything, we don't have to believe it.

Who, DF? They backed up everything they said with proof, and even gave people direct feed screenshots from the WiiU itself for people to confirm it themselves (like they always do).

They are also rather obviously not biased against Nintendo either, since 90% of their MK8 article was positive. Just like how they had some criticisms with MK8's resolution/AA, they also had criticisms against inFamous's gameplay on the PS4 and Forza 5's image quality on the X1 due to poor AA.

I suppose that makes them biased against everyone according to some 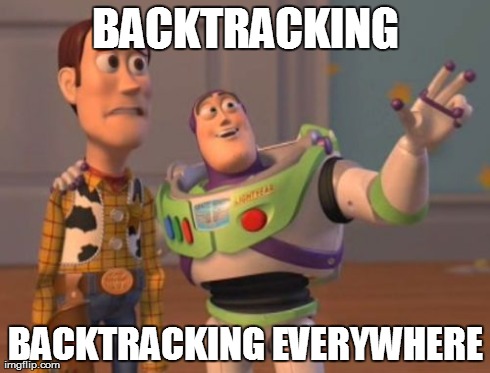 I don't give a fuck about the techno babble. I'm more concerned with the butchering of the battle mode. I'd hope they'll release some dlc (free) such as dedicated battle arenas and no time limit. Wtf were they thinking?

I swear this is the 5th time this week I've seen this meme on VGChartz!