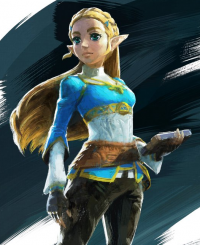 1988
Not that interesting of a year. Just over one year after the NES's European release. Most stuff was only in Japan, for Westerners not much happened it seems. Because of the late and staggered release of the NES in Europe, many games were released years later than they were in Japan. It also caused the NES and to a lesser extent the SNES to have a shorter life than usual.

I was born in 1980. hopefully someone reading this can figure this out for me. they probably won't as I really don't know the answer 2 this,but want to know.