Keys from other stores aren't that bad. The rest of the changes, however, are more worrysome.

I was playing this game, loving it. Although i like the combat in old ones more. Just need to go back finish or start again.

Last edited by green_sky - 5 days ago

Good to know that it's a good port. Hopefully DF will release their video soon.

You really thought they would keep their word and launch it then? C'mon!

I don't even expect it to launch in december either.

12th Gen DRM issues are a thing of the past
https://www.pcgamer.com/uk/12th-gen-drm-issues-are-a-thing-of-the-past/
If you’re a gamer looking to build a high performing rig, you’ll probably be considering one of Intel’s 12th Gen options. The Core i5 12600k and i9 12900K deliver excellent gaming performance, but early on, there were some issues with digital rights management. This was because some DRM systems treated the hybrid P (performance) cores and E (efficient) cores as two separate computers, preventing the game from running. Thankfully, that’s all a thing of the past, as according to Intel, all known games that presented issues have been fixed.

Easy Anti-Cheat implementation on Steam Deck may not be as easy as first thought
https://www.pcgamer.com/uk/easy-anti-cheat-implementation-on-steam-deck-may-not-be-as-easy-as-first-thought/
Many PC Gamers won’t be strangers to Epic’s Easy Anti-Cheat (EAC) service, designed to detect unfair play in games. It recently became free, which means it’s about to be implemented in more games than ever before.

Valve wants as many games as possible working on the Steam Deck, and the implementation of anti-cheat software seems to be a major obstacle to this goal. Steam Deck uses a compatibility layer called Proton that allows Windows games to work on the Linux platform. A few months back, Epic announced that Easy Anti-Cheat would work with Proton, and could be enabled by developers with “a few clicks” which was good news given the popularity. Now we are learning that this might not be the case.

According to a developer of Vermintide 2 (via GamingOnLinux) for many games it won’t be so easy. Vermintide 2 uses EAC but as it turns out it might not be the right kind .Their reply to a thread requesting Proton support on the games' Steam Forum explained that there are actually two versions of EAC, one that uses Epic’s Online Services (EOS) and one that doesn’t. This fix may be true for those that do use Epic’s Online Services, but it turns out that may only be for a few newer and first party Epic Titles. Vermintide 2 is one of the many games using the non-EOS version of Epic’s Anti-Cheat.

I am glad this is happening. While AMD didn't specifically promise 300 series motherboards getting 5000 series CPU support... When they first announced that AM4 would be getting supported until the end of 2020, many people including myself read that as 300 series being supported with all the CPUs until the end 2020. Hopefully other motherboard manufacturers will follow suite.

God of War - 93 on Metacritic thus far with 39 reviews - https://www.metacritic.com/game/pc/god-of-war

I thought it would get delayed... But not till December! I suppose it would be a good launch title to play on Lovelace/RDNA 3 assuming it gets released. 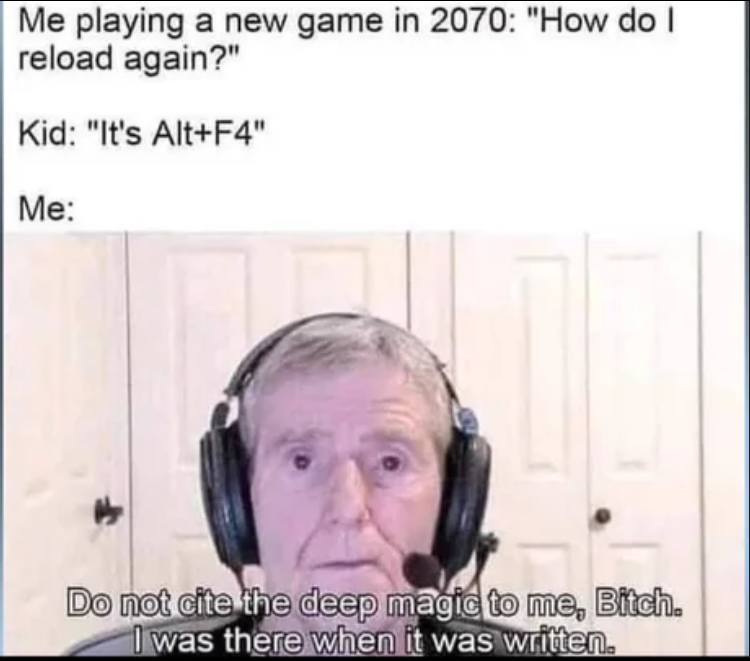