From a Living Desert to a Volcano’s Peak: Exploring Forza Horizon 5’s Biomes and Seasons

Videos and Screenshots in the link 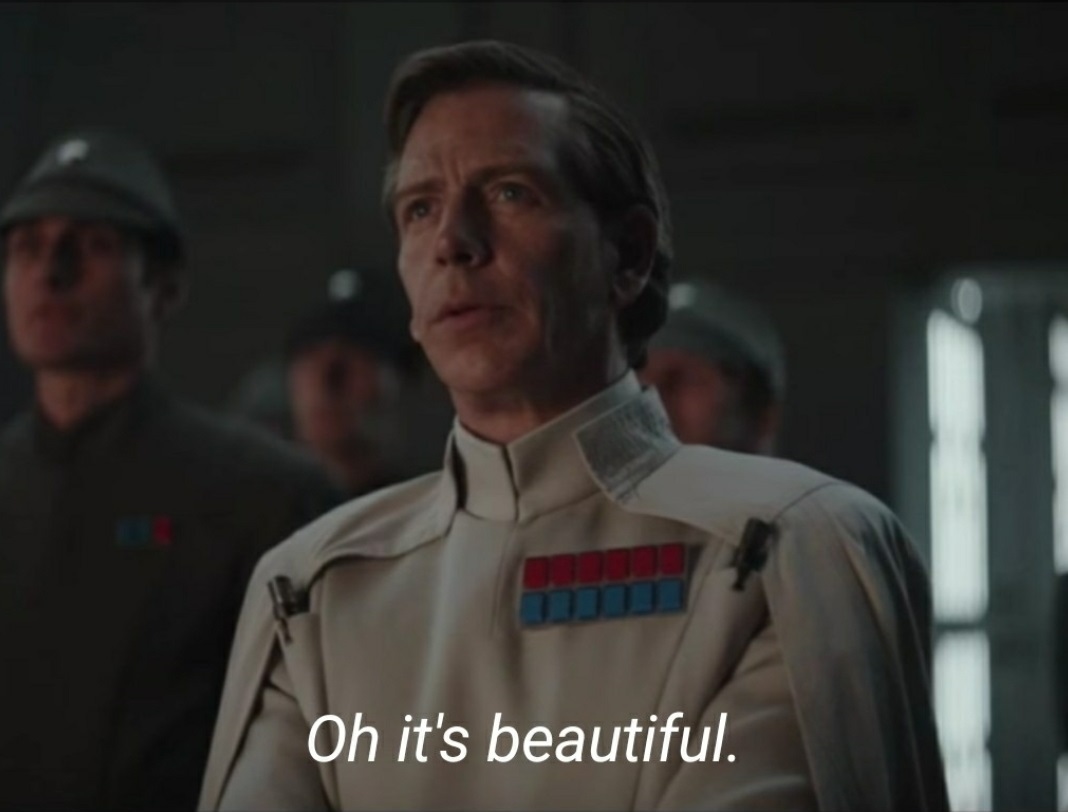 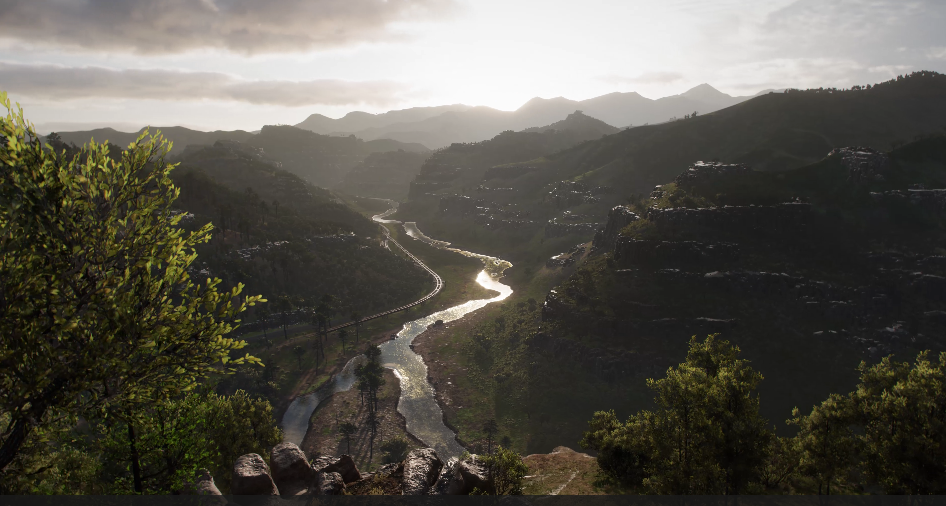 GOG gets a new release: LongStory arrives with a 60% discount until August 3: https://www.gog.com/game/longstory

Steam has a new range of weeklong deals, and here's a few of them:

Assassin's Creed Valhalla's next expansion, The Siege of Paris, arrives on August 12
https://www.pcgamer.com/uk/assassins-creed-valhallas-next-expansion-the-siege-of-paris-arrives-on-august-12/
Eivor and the gang are going to enjoy Paris in summertime: Ubisoft announced today that the second Assassin's Creed Valhalla expansion, The Siege of Paris, is set to go live on August 12.

More than 1,500 Activision Blizzard employees condemn company leadership, call for 'compassion for victims'
https://www.pcgamer.com/uk/more-than-1500-activision-blizzard-employees-condemn-company-leadership-call-for-compassion-for-victims/
More than 1,500 current and former employees of Activision Blizzard have signed a letter condemning the company's response to a lawsuit alleging discrimination, sexual harassment, and "frat boy" culture at the company. "The statements from Activision Blizzard, Inc. and their legal counsel … are abhorrent and insulting to all that we believe our company should stand for," the employee statement reads.

Splitgate's final release is delayed while studio revamps server infrastructure
https://www.pcgamer.com/uk/splitgates-final-release-is-delayed-while-studio-revamps-server-infrastructure/
Suddenly popular Portal-inspired FPS Splitgate was scheduled to launch into 1.0 on July 27 after a couple of years spent in Early Access, but that's been delayed until August. It's not altogether bad news: the current open beta will continue, and studio 1047 Games has received $10 million from a venture capital firm to expand its development team and help solve its critical server issues.

Olympic athlete wins gold medal while wearing a Witcher medallion
https://www.pcgamer.com/uk/witcher-fan-wins-olympic-gold-medal-while-wearing-geralts-medallion/
Vitalina Batsarashkina has two powerful passions in life: Shooting air pistols, and The Witcher. And as she demonstrated over the weekend at the Tokyo Olympics, she's very good at both: She wore a Witcher medallion while competing in the event, and she won a gold medal.
>> Nerd

This lo-fi horror roguelike looks like the best Resident Evil spin-off Capcom never made
https://www.pcgamer.com/uk/this-lo-fi-horror-roguelike-looks-like-the-best-resident-evil-spin-off-capcoms-never-made/
Draft of Darkness is a game I did not know existed this morning, and now it is a game I must play. It's one of those where to explain it you need to smoosh a lot of concepts together: it's a lo-fi, top-down horror roguelike, where combat happens via card battles and the game's overarching loop is about deckbuilding for each run. It's also one of those where, if you take a look at the trailer, you get the appeal instantly: and it's out in a few days.

UK games industry veteran Ian Richardson dies aged 53
https://www.pcgamer.com/uk/uk-games-industry-veteran-ian-richardson-dies-aged-53/
UK veteran game developer and business director of Sumo Digital, Ian Richardson, has died at the age of 53.
Richardson was a part of the industry for over 30 years, mostly in business development and sales roles across studios like Rage, Europress, and Ocean Software. The last six years of his career have been spent at Sumo Digital as the studio's business development director. He was also an ambassador for the UK charity SpecialEffect, and helped that organisation raise significant amounts of money.

Your new favourite indie in five words: Fully destructible sword-wielding robots
https://www.pcgamer.com/uk/your-new-favourite-indie-in-five-words-fully-destructible-sword-wielding-robots/
Clone Drone in the Danger Zone—try saying that ten times fast—launches today for PC and consoles after four years in Steam Early Access. Clone Drone's (sorry, I can't say it ten times fast, I'll make a mistake eventually) hook is that it's a third-person robot sword fighter where any part of any body can be sliced off.

It's refreshing to see how excited he is about it. 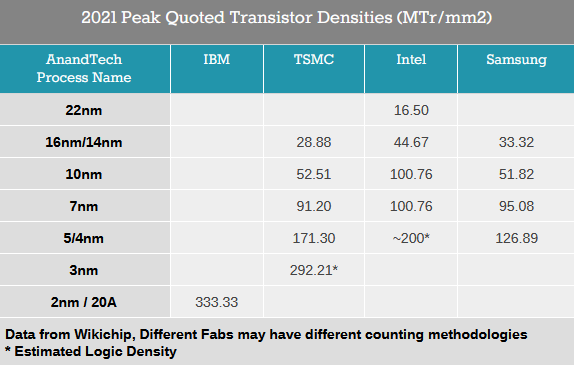 So going forward, Intel is rebranding it's nodes. So when Intel says "7nm," it's actually the same node as their "10nm." One thing I will say is that the density on Intel's rebranded 7nm is still higher than TSMC's 7nm so I can see why. But the naming will get a bit confusing.

I see this as a plus since now, the users will be forced not to buy the shitty pcs. Least until they fix the power issues that is...

"Additionally, Quantum Matrix Technology, which harnesses enhanced 12-bit gradation for greater control of the light source – the Quantum Mini LEDs makes dark areas darker and bright areas brighter with 2,048 dimming zones, ensuring viewers enjoy the content as it is meant to be seen. Quantum HDR 2000 offers a peak brightness of 2,000 nits, with certification received from VDE (Verband Deutscher Elektrotechniker), alongside a static contrast ratio of 1,000,000:1"

"Based on the high performance technology pioneered by the current Odyssey G9, the Odyssey Neo G9 features an ultra-wide 49-inch display with a 32:9 aspect ratio that offers Dual Quad High-Definition (DQHD; 5,120×1,440 resolution) with a rapid, 240Hz refresh rate and 1ms response time.** "

Now it's a bit too big for me but it does make me excited about their future offerings.

One thing I will say is that, while it's a neat and interesting concept, I feel like without being able to upgrade your motherboard (which upgrades the CPU/GPU) the draw falls apart for me. Cause sure, you can change up the IO but most laptops including thin and light ones comes with all the IO you need so you don't have to change them. Sure you can change speakers and such but the likely hood of those failing is very low. And most laptops do allow you to upgrade the Ram and storage including thin and light ones. The battery is the only mixed bag as some have glue and others don't.

So for me, the idea of an upgradable laptop where you can't seem to upgrade the motherboard falls flat. Cause that's the one component that people actually want to upgrade 3-4 years down the line as stronger CPU/GPU come out. So while I like the idea, I'll wait and see if they ever announce upgradable motherboards.

Just after the release of Windows 11.

Are you in the UK? Are you in need of a new chair but you don't like the one from the last (still open) contest? Well, I have good news for you: 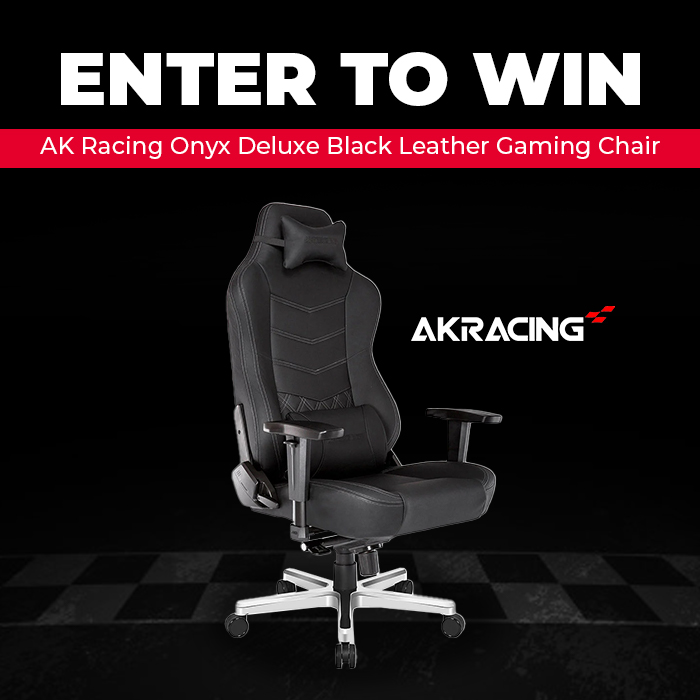 This contest is, sadly, UK ONLY.